Ghana says it’s keen for a single ECOWAS currency by 2020, even without Nigeria

The market has entirely ignored the leaders of ECOWAS who on 21 February reaffirmed their commitment to a single currency for up to 15 ECOWAS member states, to be enacted by 2020. This is partly explicable because Nigeria has made clear its lack of interest in joining the single currency at this stage. While ECOWAS had a GDP of $566bn in 2017 (IMF estimate) or 25% of Africa’s and 37% of SSA’s GDP, without Nigeria, the figures are less significant at $171bn and 8% and 11%, respectively, of which half would be accounted for by Ivory Coast and Ghana alone. But more important for the market is that 2020 looks impossible to achieve, in our view, which raises the question as to why the target was reiterated and whether it is in fact a good idea.

A nascent West African central bank was already established in 2001

We can guess why Ghana may be keen to join a single currency with others in the region. The Bank of Ghana policy rate is 20%, while WAEMU short rates are around 2-3%. Ten-year bond yields at 15.7% in Ghana would halve if they could converge at WAEMU borrowing costs. Ghana could enjoy a boom as its local debt servicing costs would plunge by 50-90%, and the cost of private sector borrowing could fall sharply too. It is a similar incentive to Greece’s in 2000, which this analyst recognised at the time, but warned would have severe repercussions for the country in 2005 (three years too early). The Greek stock market trebled in just over a year as it became clear it would join the euro, lost all those gains within three years, then more than trebled again in the subsequent four years before collapsing back to 1995 levels today.

But we think deep structural differences will emerge

Encouraging an extreme boom-and-bust cycle is not our primary concern though with the ECOWAS plan. Our core worry is that Ghana in particular is well placed to pull ahead of WAEMU countries in a dramatic fashion in the coming decade. Literacy data imply it can industrialise now, and grow at a sustainable 6-9% annually, while WAEMU countries cannot do so for another generation, and Nigeria is unlikely to do so for a decade. This would lead to very significant structural differences within ECOWAS, which will be highly challenging for any central bank to manage. Meanwhile we struggle to see why WAEMU countries would drop the CFA which seems to be working well, for an untested new currency regime. Last, we agree with Nigeria’s President Muhammadu Buhari who raised many valid and economically insightful reasons to suggest a common currency is unwise at this time. 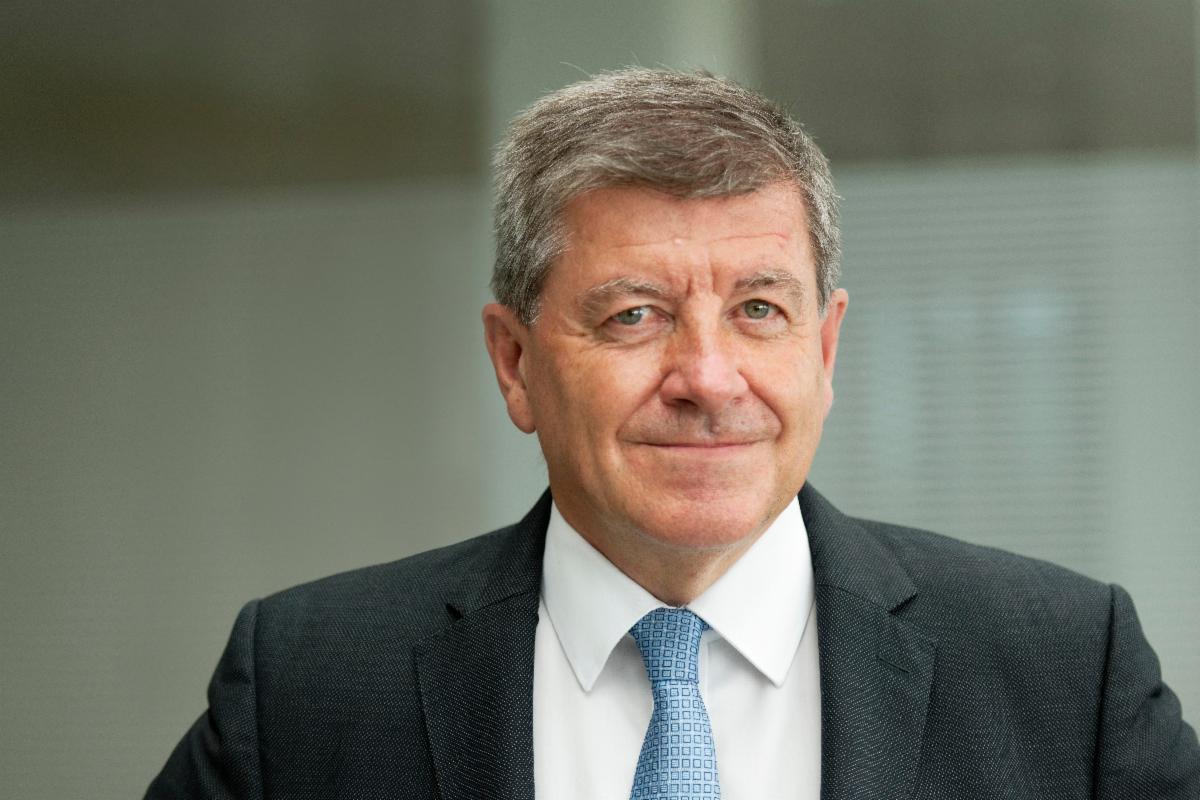 OPINION: COVID-19 Has Exposed The Fragility Of Our Economies 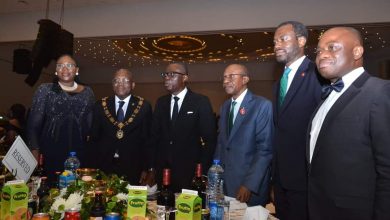