Controversy over the ownership of Wednesday’s huge multi-currency cash haul by the Economic & Financial Crimes Commission (EFCC) continued on Thursday night, with former Bauchi State Governor, Alhaji Ahmadu Adamu Mu’azu saying he has since sold the said apartment located at No. 16, Osborne Road, Ikoyi, Lagos.
Acting on tip-off by a whistle blower, officials of the commission recovered $43.4m, ‎£27,800 and N23.2m, allegedly brought in at various times by an unnamed woman who usually appeared with Ghana-Must-Go bags looking haggard with dirty clothes, while the look of her skin is the opposite of her outward appearance.
There was a news break on Thursday morning that the woman in question was Mrs. Esther Nnamdi-Ogbue, a former director at the Nigerian National Petroleum Corporation (NNPC), who denied the allegation through her lawyer, Emeka Etiaba, urging the commission to uncover the true ownership of the property and cash found there in.
In a series of tweets on his twitter handle titled: My connection to No. 16 Osborne Road Ikoyi, Lagos, Mu’azu, also a former chairman of the Peoples Democratic Party (PDP), explained that the said the land for the property was jointly developed using bank loan he obtained nine years ago.
While commending the efforts of the Federal Government and the EFCC for the ongoing anti-corruption battle, he said the flats were sold “to prospective buyers in order to pay back the loan.
“I do not own or occupy any of the apartments… I sold all the apartments through established estate agents as such I have no knowledge or interest in who purchases or rents any of the flats,” he insisted. 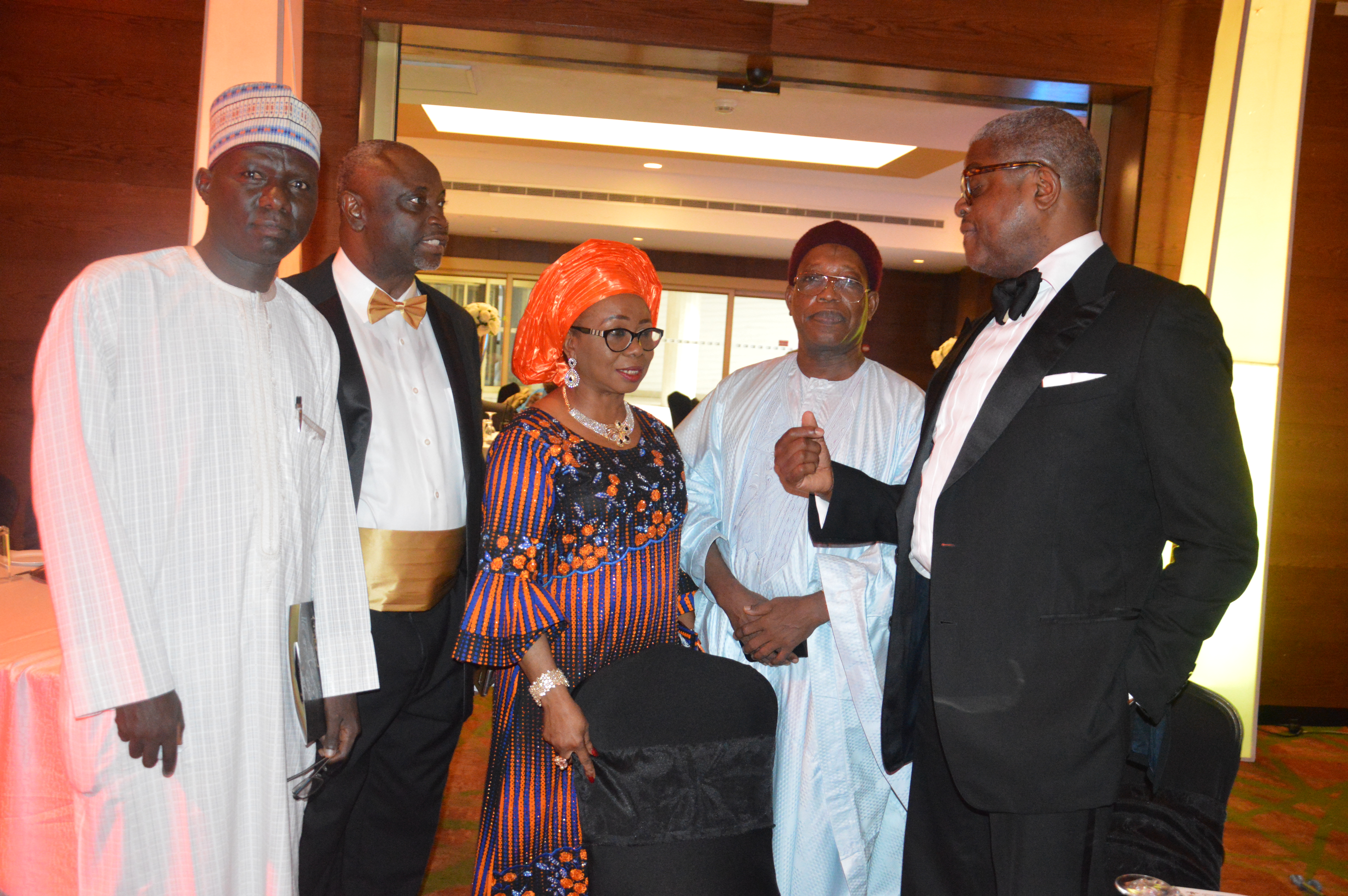