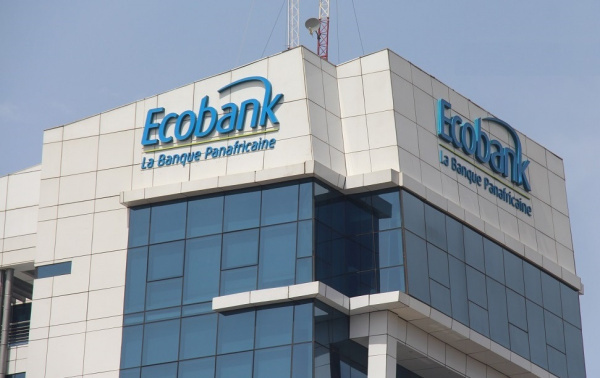 Ecobank Transnational Incorporated recently published its unaudited 2021 earnings report, which showed an improvement in both profit and performance ratios, reflecting its drive to create value for its stakeholders, leveraging on technology and upping its game in risk management. This resulted in 298.86% profit after tax growth to N143.11 billion, from just N35. 88 billion. The increase in earnings was primarily driven by the non-provisioning for goodwill impairment charges, compared to the N86.73 billion provided in 2020. There was also the effect of its 13% improvement in Non-Interest Revenue (NIR).

The group’s 10% increase in gross loans and advances, resulted from the 13% growth in deposit for the same period. Elsewhere, growth in non-interest revenue reflected the 63% increase in other operating income, a 26% growth in fee & commission, and 33% drop in net monetary loss arising from hyperinflationary economies to N15.57 billion, an improvement over the N23.12 billion reported in 2020. Interestingly, the bank reported its best quarterly performance since Q3’16. The growth in earnings also reflected an increase in net interest income to N378.96 billion, supported by the 13% growth in interest income.

The gains on decline in provision for loss and goodwill more than compensated for loan loss charge and moderate increase in operating expenses. Overall, the result implied an ROE and ROA of 15.85% and 1.24% (vs 4.46% and 0.35% respectively in FY’20). Ecobank’s performance ratio and Earnings breakdown of 13% growth in Gross Earnings stood at N952.95 billion from N841.14 billion in 2020.

The bank’s current share price is considered very attractive at 1.67x earnings, being a stock that is trading above industry average by 6.23%. On the strength of the 2021 unaudited financials, we have upgraded guidance, indicative of the stronger performance from the board, especially as the numbers remain impressive.

Consequently, the banks price to book value of 0.26 reveals its undervalued status following which, the bank is fairly priced at N24 per share, which is a 105% discount to the current market value.

We therefore project positive quarterly and full-year numbers for 2022, following which traders and investors desirous of capital growth, no matter the investment goals, should look the way of this stock, given that its full-year performance confirms our earlier forecast, and guidance.

Investment in the stock for the next 90 days will beat any form of returns from other windows whether Treasury Bills, Bonds, or fixed deposit. On this note, we place a BUY rating on ETI despite  no payment  of dividend in the past six years.