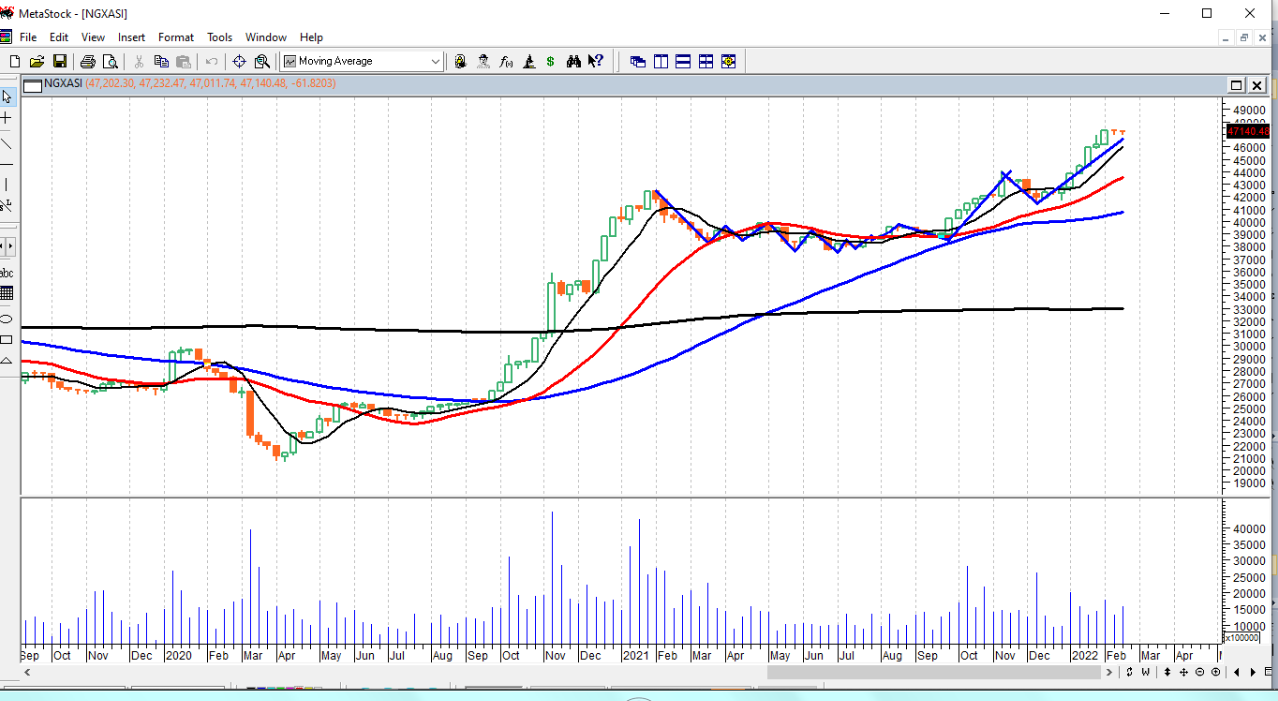 Volatility continued on the nation’s equity market in the past week on corporate earnings and dividend announcement expectation resulting in a rollercoaster start with all this vacillation, offering opportunities for buyers and sellers. It is more important now than ever to understand the market dynamics and get good clear and concise information to help you firm up your trading and investing plans.

In this season of corporate actions or dividend declaration, below are investing tips to guide you as income investors and earnings traders. Dividend investing is one of the most powerful strategies for superior returns, depending on your objective or goals. This strategy is beyond looking at dividend yields, but focuses on earnings power, dividend growth, payout ratio, retained earnings and shares outstanding.

Company dividend is fundamental news that tells a story, and can at the same time influence share prices positively, or negatively.  It tells a company that is generating more cash flow than it needs to retain for its operations, besides telling the healthy status of the company and the management’s capacity.

At the first Monetary Policy Committee (MPC) meeting of the year that ended on January 25, committee members expressed concerns over the impact of insecurity in farming communities, especially, in food basket states which has resulted in supply shortfalls. However, they were of the opinion that prices would trend downwards given the CBN’s ongoing interventions in the agriculture sector. On growth forecast, the CBN’s in-house estimate suggests a further rebound in economic growth, largely hinged on continued stability in oil price, progress in COVID-19 vaccinations, and support from both monetary and fiscal authorities.

With the gradual easing of base period effect on the inflation, there are the pass-through effects on hike in power costs and the current energy crisis that may likely exert upward pressure on headline inflation going forward. The only near-term curb to upward pressure, we believe, comes from the ongoing harvest season, but unfortunately, it has peaked and currently giving way for a new planting season. The government must double its efforts at necessarily curbing insecurity around the country, particularly, in the farming communities, thereby ensuring that farmers and their produce remain safe, and food supply is both boosted and uninterrupted. Putting the above factors together, we expect a higher headline inflation reading for February 2022.

As expected, the National Bureau of Statistics (NBS), during the week published Nigeria’s GDP report for the 2021Q4 at 3.98%, confirming the sustained growth tempo of the economy for the fifth consecutive quarter since the last recession. The growth was driven by the non-oil sector as earlier indicated by the better-than-expected corporate earnings released so far, in addition to the rising price of crude oil in the international market, and the prevailing but relatively low interest rate regime.  A further GDP growth or expansion in 2022 would give the true state of the nation’s economy, if the effect of the negative base year or quarter is over.

To navigate the New Year profitably, order for Investdata’s video on Technical Toolbox for Buy & Sell Decision Home Study Pack to enhance trading results and boost your bottom line. Also, to up your game in equity trading and investing, understanding the key to trading price and index actions will go a long way to make the difference in your trading results. Checkout the video materials below.

The NGX’s index action had a mixed performance, side-trending, while at the same time resisting further decline, after recording three sessions of down market and two days of up, thereby extending its negative outings for two successive weeks on profit taking by traders.

Trading opened the week on a negative note, losing 0.21%, an extension of the previous Friday’s selloffs which persisted until Tuesday when the index fell 0.09%. The trend was short-lived at the midweek when the market gained 0.12% on rekindled buying interests in medium cap and blue-chips stocks, which was halted, following the 0.01% slide on Thursday, due to selloffs in Seplat, MTNN, Zenith Bank and others, but rebounded on Friday with the index gaining 0.10%, which brought the week’s total loss to 0.13%, against the previous week’s negative position of 0.16%.

The week’s gainers’ chart as usual, was dominated by low and medium cap stocks, owing to the continued demand for dividend paying stocks, as players took advantage of the pullbacks in the better-than-expected numbers hitting the market. There were also the impacts of sectorial fundamental news and positive economic data, ahead of the January inflation data.

We note that the NGX Index and price actions reveal mixed sentiments, a situation that reflected in major sectoral indexes that closed mixed, despite the losses recorded by MTN Nigeria, Airtel Africa, Seplat, BUA Foods and other that pulled the index down.

Market breadth for the week remained positive on a high traded volume as a result of position and profit taking, with the onset of corporate actions, leaving investors pleasantly surprised, even as the released numbers have so far given insights into what is expected in terms of dividend. This is likely to support the recovery in the short to long-run, while investors increase their positions in the hope of higher dividend payouts and yields, as revealed by numbers and payout announced by directors of United Capital, just as fixed income market returns remain negative, despite the recently announced improvement in inflation rate.

During the week, advancers outnumbered decliners in the ratio of 43:38, on mixed sentiments, as revealed by the investor vibes report showing a 58% buy volume and 42% sell position. Money Flow Index inched up at 67.60bps from the previous week’s 75.30 points, an indication that funds left the market.

The NGX’s mixed sentiment persisted in the period under review, as index action on a weekly time frame remained strong and bullish, while momentum indicators were positive and mixed, irrespective of the improved traded volume, even as the NGXASI still trades above the 47,000 points. The candlestick formation, at the end of the week, revealed indecision as the market resists decline at a time the release of more 2021 audited financials continue to give direction. The candlestick pattern indicates a possible reversal or continuation of trend, depending on market forces in the new week. Meanwhile, market recovery is still strong. Also, all eyes are on fixed income market yields and oil prices to further support market fundamentals and attract liquidity to the equity space. The NGX at this point is creating new buying opportunities for dividend income investors.

Sectorial performance index for the week were mixed, as the NGX Oil/Gas, Banking and Industrial goods closed 3.45%, 0.74% and 0.32% lower respectively, while the NGX Consumer Goods led the advancers after gaining 2.35%, followed by Insurance with 1.05%.

RT Briscoe and Learn Africa were the best performing stocks for the week, gaining 53.85% and 46.67% respectively, closing at N0.60 and N2.20 per share respectively on market sentiment and improving earnings. On the flip side, CWG and Berger Paints lost 9.76% and 9.58% respectively, at N1.11 and N7.55 per share, purely on selloffs and profit-taking.

We expect positive and bullish sentiment in the new week, as more dividend announcement and audited earnings reports hit the market, in the midst of the positive momentum and profit booking, as investors and traders react to numbers and expected dividend declaration. We note that income investors continue buying into dividend-paying stocks, ahead of February early filers like Zenith Bank, Africa Prudential, Nestle, Access Bank, Dangote Cement.

On the strength of the impressive numbers seen so far and the expected payout ratio, funds are likely to flow towards the better investment yields or returns. We note also that funds and portfolio managers continue to take position on the strength of the Q4 numbers released, ahead of the 2021 audited financials. For now, many stocks remain within their buy ranges to attract funds into the equity space.

Also, investors will continue tracking yields movement in the fixed income market. Last week’s high volume suggests that institutional investors are gradually returning to the market. It is important also that oil price continues to rally in the international market, trading above $91 per barrel; corporate actions, as well as the 2021 audited numbers that are around the corner.