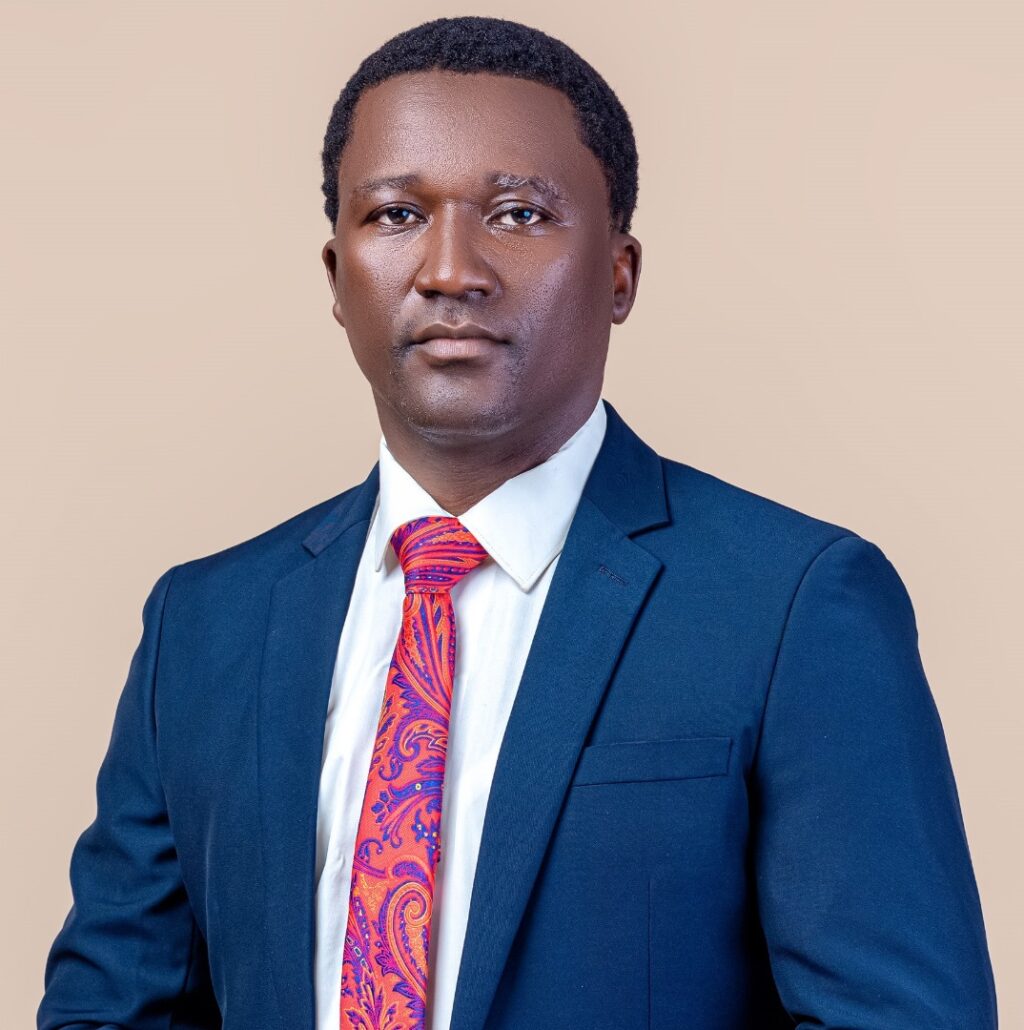 Against the backdrop of fears that Nigeria’s borrowing may slip into the unsustainable threshold, unless something is done quick, the Managing Director/Chief Economist of Analysts Data Service and Resources Limited, Dr Afolabi Olowookere, on Tuesday suggested innovative borrowing to tame the country’s spiraling inflation.

To be innovative in borrowing to fund the annual budget, he urged the government to tap into sustainable finance and build trust among its citizens.

Data released by the National Bureau of Statistics (NBS) on Monday showed that inflation for the month of December 2022 slipped by 13 basis points year-on-year to 21.34% from 21.47% in November, after an 11-month uptrend contrary to analysts’ expectation, especially given the festivities associated with the month.

Olowookere, who spoke during a one-day forum organised by the Capital Market Correspondents Association of Nigeria (CAMCAN) in Lagos, urged the Federal Government to revive and concentrate on production, and review its trade-industrial policy.

Speaking on the theme: “2022 Performance Review and Factors to Shape Post- Elections Market,” during a review of the economic activities in 2022, lamented the impact of the Russia-Ukraine war, widening disparity in the foreign exchange market coupled with unsustainable debts and financing led to the soaring inflation.

The country’s economic situation, he continued is made worse by the rising debt stock, which has been a major concern for the government and citizens alike.

According to him, the country’s deficit has continued to rise with the Federal Government’s expenditure overwhelming yearly inflow, noting that while “our debt-to-Gross Domestic Product appears sustainable, our debt-to-revenue ratio is not and this is why Nigeria needs to start becoming a producing nation.

“We need to look at our trade and industrial policy again and again to see how we can grow.

“The Central Bank of Nigeria (CBN) has been giving incentives and there has been moves to reduce import duties but this is not for the fiscal and monetary policy thing, Nigeria needs to compete and by competing, then you have to be a producing country,” he explained.

Responding to a question as to whether successive rate hikes would reduce inflation, the expert replied that sustainable decline in general prices is beyond monetary policy approach, or merely raising interest rates.

For him also, “if you keep raising interest rates, it could affect the stock market and then it will be difficult for people to do their businesses and so I will not recommend that the CBN should continue to raise interest rates as that will be counter-productive,” he said.

Speaking on the outlook of the stock market in 2023, Olowookere said while recent evidence suggests that market performance during pre and post elections comes out negative, it is expected that the market might close in the negative territory at the end of the year.

“The past may not necessarily be the one we might see in future. In the last three years of election, the market had closed in the negative and so looking at it, stock market returns might likely close at -16 per cent at the end of the year and this will be centered on factors like uncertainties around the outcome of the elections, low capital inflows and rising inflation,” Olowookere said.