The Federal Ministry of Finance, on Wednesday announced the payment of N54bn for backlog of 39-month pension liabilities of civil servants who retired under the Contributory Pension Scheme with accrued benefits.
According to a breakdown, N41.5bn was released to the National Pension Commission (PENCOM) for the year 2014, 2015 and 2016 for onward payment to the retirees.
The statement by Salisu Na’Inna Dambatta, director of information at the Ministry quoted Mrs. Kemi Adeosun, the Minister who gave the hint as also announcing that the remaining N12.5bn represents the outstanding for January, February and March 2017, which was settled based on 2016 appropriation, bringing the tally to over N54 billion.
“Despite conflicting demands for available cash, President Muhammadu Buhari has always expressed concern about the plight of workers and pensioners.
“Consistent with this, we have released N41.5bn which clears the arrears inherited from the previous administration relating to the period 2013-15 and underpayments in 2016.
“This will bring relief to thousands of our elders who have served and deserve to be paid their entitlements promptly and fully,” she emphasised.
The statement added that the N41,566,565,184 released to PENCOM was the outstanding appropriated for the year 2014 and 2016 by the National Assembly for the settlement of the retirement benefits of Federal Government employees.
She explained further that “the amount we paid includes arrears and the impact is that those who retired as far back as 2013, who had been unable to access pension under the contributory scheme due to non-payment, will now be paid.
To avoid future accumulation of pension arrears, Mrs. Adeosun assured that henceforth “the monthly allocation to the PENCOM based on the appropriation of 2017 will regularly be paid along with monthly salaries of Ministries, Departments and Agencies (MDAs).” 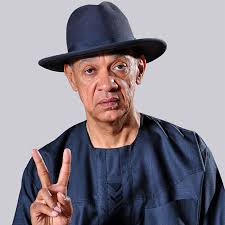 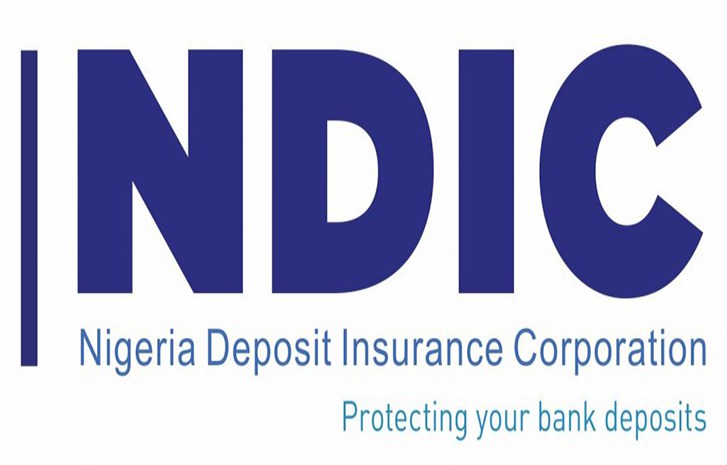