Away from the regime when illegal refineries based in the nation’s Niger Delta region were seized and destroyed, the Federal Government may have yielded to reasoning and is now exploring the possibility of making some of them shareholders in the proposed modular refineries.
According to presidency sources on Sunday evening, the plan to legalise or officially recognize the illegal refineries that liter most communities in the region, offering jobs to many of the youth, include official sale of crude to them, while ensuring adequate monitoring of their operations.
A modular refinery is one comprising of smaller and mobile parts (skid-mounted) that are more easily fabricated and can be more quickly transported to site and come in different sizes with varying capacities, normally lower than conventional refineries with more complicated set-up.
Under the plan, the Federal Government could supply crude to the local refineries at a reasonable price, as an incentive to stop the current practice whereby the illegal refiners vandalise and steal the crude. This concept would also prevent the environment degradation often caused by spills and damaged trunk-lines.
Details of the new vision of the President Muhammadu Buhari administration for oil-producing communities in the Niger Delta, which is now being worked out is seen as fallout of visits to the troubled region by Vice President Yemi Osinbajo.
Specific consideration on integrating such local ‘illegal’ refiners into the Federal Government’s proposed modular refinery concept is now being worked out with the Nigeria Sovereign Investment Agency (NSIA) spear-heading the efforts.
As part of the engagements with stakeholders, the region has witnessed some peace with no report of oil installation sabotage that once was a regular occurrence in the region.
Also, recently as part of the fruits of such engagements, the Presidency has directed oil companies to move their head offices to the region, thereby helping to boost the economy and create more jobs for residents of the communities.
For the plan to materialize it was learnt, such illegal refiners are expected to cross a number of significant hurdles like issues around the engineering and technical ramifications of such a conversion, besides figuring out the financial models that would be workable and profitable.
Ahead of the integration, industry experts and practitioners made presentations at a meeting late last week in the Presidential Villa to discuss issues around technical and engineering implications of implementing the modular refinery initiative. The plan was first proposed by Dr. Ibe Kachikwu, former group managing director of the Nigerian National Petroleum Corporation (NNPC), now he Minister of State for Petroleum Resources.
Also, as part of the plan, marginal field operators can supply crude to the new modular refineries that would have the illegal refiners integrated.
At the meeting the experts reported that they have worked closely with the NNPC, oil and gas operators, owners of marginal fields, operators of refineries and various technical services providers “to develop a workable system to develop this initiative,” a presidency source disclosed.
Another important component of the plan holding of substantial equity stake in the modular refinery by the Niger Delta Development Commission (NDDC) and the NSIA that would make such smaller refineries operate as a business and a going concern.
As part of the broad plan and to facilitate effective community engagements, there would be a Memorandum of Understanding (MoU) that would spell out the ownership structure of the refinery among the affected communities, while the FG would supervise the implementation. The refinery would also be driven largely by industry operators and the affected communities.
Laolu Akande, Senior Special Assistant to the President, Media and Publicity, Office of the Vice President who confirmed that a meeting was held last week on the issue, explained that the Buhari presidency is actively working on all fronts to speedily deliver on its promise of a ‘new vision,’ in the Niger Delta. 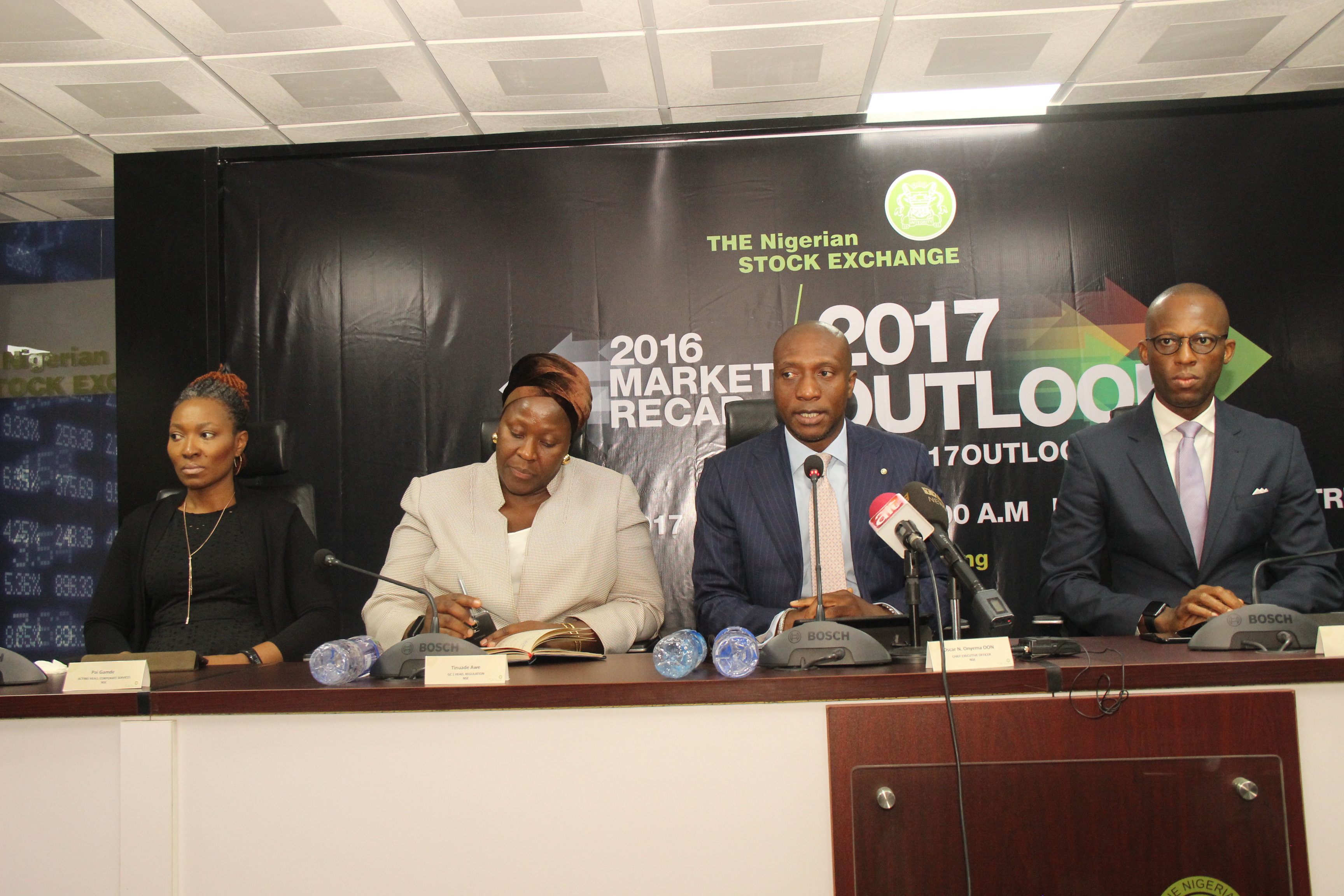