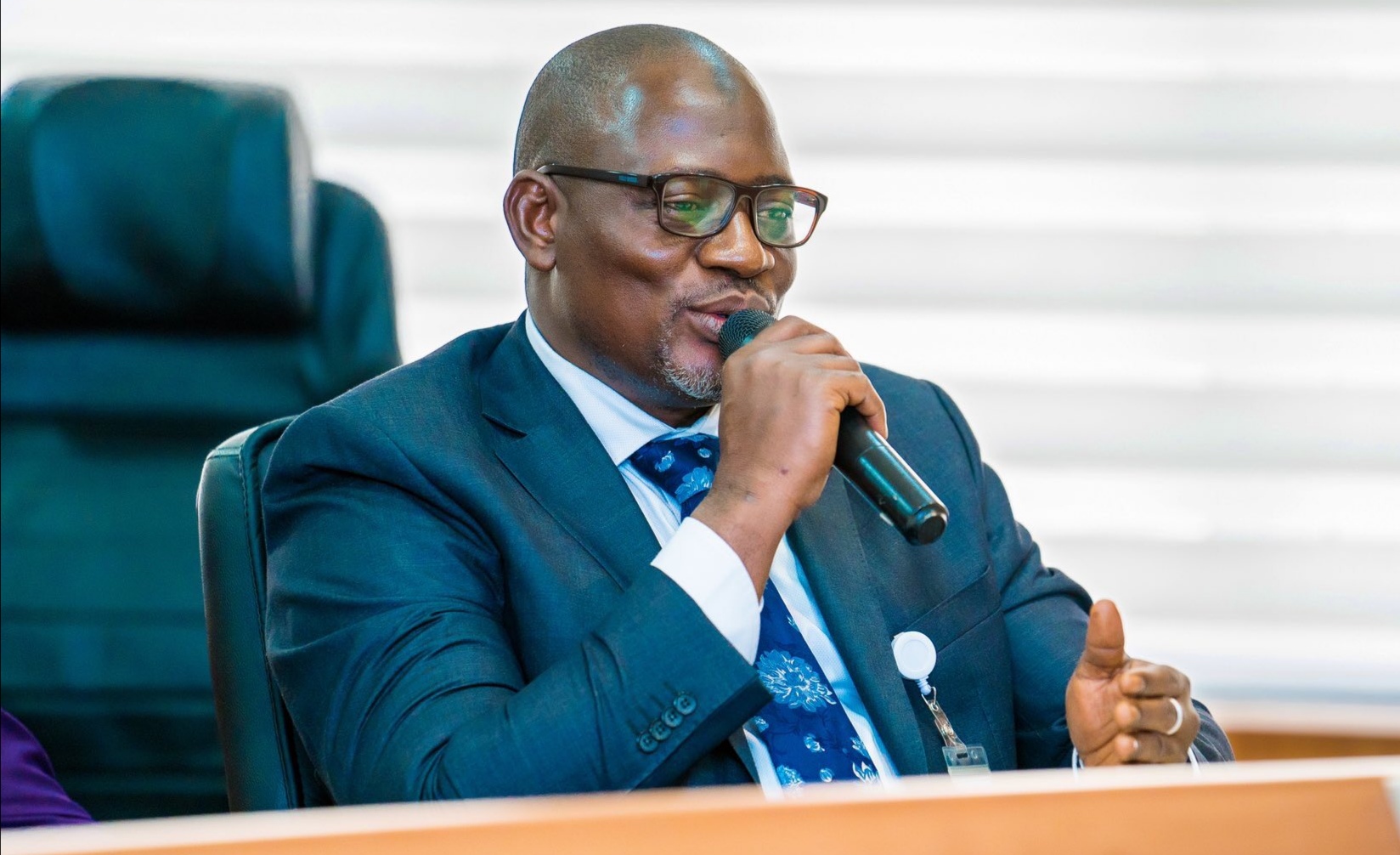 The Federal Inland Revenue Service (FIRS), at the midweek says it will begin enforcement and recovery of Withholding Tax (WHT) and Value Added Tax (VAT) deductions owed by some States and Local Governments in the country.

In a public notice by its Executive Chairman, Muhammad Nami, the tax authority said most subnationals failed to remit these taxes on payments to contractors and service providers as required by the Companies Income Tax Act (CITA) and the Value Added Tax Act (VATA), despite appeals.

A statement by the FIRS urged all defaulters to promptly remit all outstanding tax deductions within 30 days of the Notice to avoid it taking these enforcement actions, which includes being forced to advise the Federal Government to henceforth decline approval of any request for the issuance of state bonds or other securities in the capital market.

This, the statement said will also affect requests for external borrowing and approval for domestic loans from commercial banks or other financial institutions by any of the State and Local Governments with outstanding unremitted tax deductions.

A further option, the tax authority stressed is to publicly name and shame the defaulting States and Local Governments, while publishing the amounts owed in unremitted tax deductions by such entities.

Provisions of Sections 78(3), 79(3), 81 of the Companies Income Tax Act (CITA), and Sections 9(I), 13(1) of the Value Added Tax Act (VATA), the FIRS explained, “mandate Ministries, Departments and Agencies of Government (MDAs), Parastatals and other establishments to deduct WHT and VAT while making payments to third parties and remit same to the Service.

“By the provisions of the relevant laws, States and Local Governments are statutorily mandated, as agents of collection, to deduct at source and remit to the Service, all taxes deducted, within twenty-one days,” the notice read.

The implication of such non-remittance, according to a statement by Johannes Oluwatobi Wojuola, Special Assistant to the Executive Chairman, FIRS (Media & Communication), “is the huge tax debts owed by the States and Local Governments.

As part of the options, the service said it could also invoke the provisions of Section 24 of its Establishment Act which empowers the Accountant General of the Federation to deduct at source, from the monthly Federation Account Allocation Committee (FAAC), such unremitted taxes due from any government agency and to thereafter transfer such deductions to the Federation Account and notify the Service.

“All entreaties by the Service to ensure the remittance of the established unremitted tax deductions by the defaulting States and Local Governments have been unsuccessful as a result of lack of cooperation in adopting the e-payment platforms provided by the FIRS for a seamless deduction and remittance of these taxes.”