Vice President Yemi Osinbajo, at the weekend in Lagos, raised that said the Federal Government is not unaware of the lapse the five-year waiver granted stamp duty collection and Value Added Tax (VAT) exemption on capital market transactions in the country, which lapsed on July 25, 2019.
Prof. Osibanjo, who spoke at the 2019 awards night organized by the Association of Issuing Houses of Nigeria (AIHN), assured that the issue is already receiving attention.
Recall that VAT charges on capital market transactions were waived in 2014 by then Minister of Finance, Dr. Ngozi Okonjo-Iweala to reduce transaction costs in the market encourage increased trading activities.
Osibanjo, who was represented by the Acting Director-General of the Securities and Exchange Commission (SEC), Ms. Mary Uduk, further assured that a resolution would be announced very soon.
Work on this and other aspects of the Committee commenced work on other aspects of the 10 Year Capital Market Master Plan produced by the Capital Market Master Plan Implementation Council (CAMMIC), especially those that “require government intervention,” he assured.
Government, he continued, will collaborate members of the capital market community to successfully address such challenges, adding that the Office of the Vice President is represented on the CAMMIC, as a result of which he will “be receiving periodic reports on suggestions to further strengthen our support of your efforts and the market as a whole.
“We all desire a capital market that would broaden access to economic prosperity by enabling the emergence of financially responsible citizens, accelerating wealth creation and wealth distribution, providing capital to small and medium scale enterprises, and catalyzing housing finance.
“Let me therefore commend the Securities and Exchange Commission, CAMMIC and the capital market community for the laudable accomplishments so far recorded in the implementation of the Master Plan, especially in the areas of dematerialization of share certificates, e-dividend mandate, facilitation of access to alternative investments as well as various initiatives to enhance the commodities eco-system,” Osinbajo stressed.
The Vice President described the capital market as essential and key to achieving the economic goals of this administration as enshrined in the Economic Recovery and Growth Plan (ERGP), following which the administration has worked hard to ensure a stable macroeconomic environment, which is necessary to attract and sustain investment that we need to propel our economy forward.
“We see the capital market as an important driver of our growth agenda and we will continue to collaborate with the capital market community to support its efforts to positioning our market to where it should be. This Administration and especially my Office has supported the 10-year Capital Market Master Plan implementation initiatives since inception in 2015”.
He described AIHN as an important player in the Nigerian capital market and commended its members for directly contributing to the economy by aggregating the much-needed funding to support entities in the private and public sectors, adding that government and the private sector need to continue to work together to create sustainable businesses and provide the necessary jobs for the teeming youths.
Prof Osibanjo said the administration’s ERGP recognizes critical sectors for financing to include agriculture, infrastructure, power, and SMEs, which he said the government cannot do alone.
The government he said, must evolve from an omnibus provider of citizens’ needs into a force for eliminating the blockages that restrict innovation and market-based solutions.
“In this regard, the government has collaborated with the capital market community and particularly with members of your association in structuring novel arrangements to fund infrastructure development through instruments such as the FGN Sukuk Bond, FGN Green Bond, Infrastructure Funds as well as the planned trading of tax credit instruments.
“Therefore, as you chart the course of the capital market for the next four years, I assure you of this administration’s support and I look forward to working with you and other stakeholders in the financial system to actualize a vibrant economy of our dreams” he added.
Also speaking at the occasion, President of AIHN, Chuka Eseka, expressed the need for the private sector and the capital market to play driving roles in achieving economic prosperity and development while partnering with the government at all levels.
He emphasised the need for the roles of market operators in the financial system value chain to be strengthened, and in the process, enable the capital market to deliver on its role as a catalyst of economic growth. 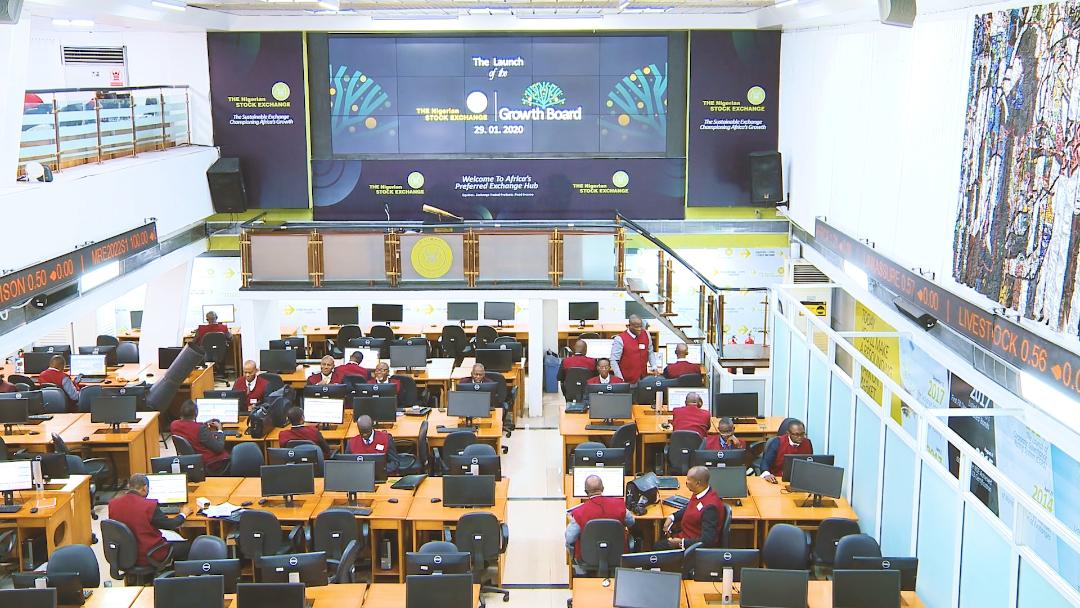 Cautious Trading Continues, Ahead Of Markdown Dates For Interim Dividends 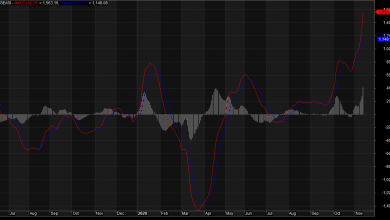 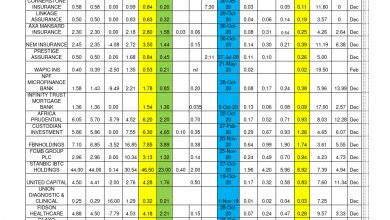