The Federal Government is set to propose a total budget of N9.789tr for the 2020 fiscal year, according to the Medium-Term Economic Framework (MTEF) presented on Tuesday by Mrs. Zainab Ahmed, the Minister of Finance, Budget and Economic Planning in Abuja.
The spending plan is however expected to come with a total fiscal deficit of N2.154tr, or 22.01%; resulting in a deficit to GDP of 1.51%, down from the 1.77% estimated in this year’s budget.
Also, capital expenditure as a percentage of non-debt expenditure is expected to be around 29%; capital expenditure as percentage of total FGN expenditure is put at 21%; while capital expenditure, including transfers, but excluding capital and project-tied loans as percentage of FGN expenditure is expected to drop from 26% estimated in 2019, to 17%.
Recurrent expenditure as percentage of total FGN expenditure will be around 79%, except there is a shift, up from 68% in the previous year; debt service to revenue ratio could rise to 32% from 31%; just as debt as a percentage of FGN revenue inches to 28%, from 27% in the review period.
The document also expects that sales of government property would begin in 2021, when it is expected to contribute N154.081bn, before dropping in the following year; privatization proceeds is projected to drop by N83.478bn to N126.522bn in 2020, representing a drop of 39.75%. Multi-lateral/Bi-lateral project-tied are estimated to soar from N92.836bn in 2019 to N328.128bn.
New borrowing is projected at N1.7tr, in equal portions of N850bn each between domestic and foreign sources.
According to the MTEF document, Nigeria’s Real GDP growth is projected at 2.93%, first in 2020; before jumping to 3.35% the following year, and then 3.85% by 2022; levels the Federal Government insist are in the right direction, despite admitting that falls below its earlier Economic Recovery and Growth Plan (ERGP) projection.
Despite also admitting the rising personnel cost (inclusive of pension) at over N3.0tr, the Minister said the Muhammadu Buhari administration is “taking steps to contain the rising personnel costs, including an October 2019 deadline by Mr. President for all MDAs to implement IPPIS
“On the expenditure side of the framework, we have tried to keep most expenditure items as low as possible,” she stressed.
The MTEF document projected “a more realistic” average of 2.18 million barrels per day oil production for 2020, which is lower than the projected volume of 2.3mbpd for 2019, a level it believes will increase first to 2.22mbpd next year; before rising to 2.36% by 2022.
As if in response to the decision to lower the projection, the Minister noted that “actual daily crude oil production and exports have been well below budget projections since 2013, despite an installed capacity of up to 2.5mbpd, for a number of reasons.
“For 2018, actual production was 1.84mbpd and for the first half of 2019 it was 1.86mbpd (base production),” she noted, just as a lower $55/b benchmark oil price is being adopted, compared to $60/b used for 2019.
This, it continued, is “considering the expected oil glut in 2020, as well as the need to cushion against unexpected price shock. There are strong indications of an oversupplied market in 2020.”
Also important, she stressed is the figures from all three of the major forecasters – Organization of the Petroleum Exporting Countries (OPEC), International Energy Association (IEA) and the U.S Energy Information Administration (EIA) which generally see non-OPEC production growing by around 2mbpd this year, and by even more next year.
“U.S. shale oil accounts for most of the total supply increase, but new projects in Norway, Brazil and Australia will also contribute to the increase in non-OPEC supply, (just as) market sentiments do not support an expansion in demand. In fact, the growth in demand for OPEC oil specifically is projected to slow down next year,” the document added. 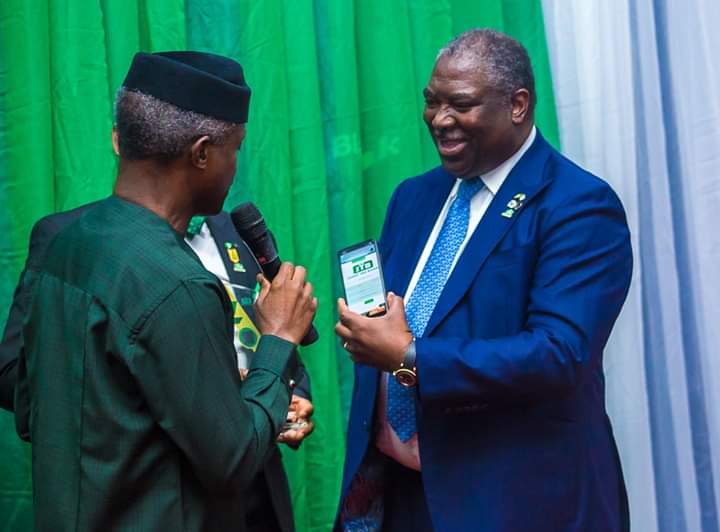 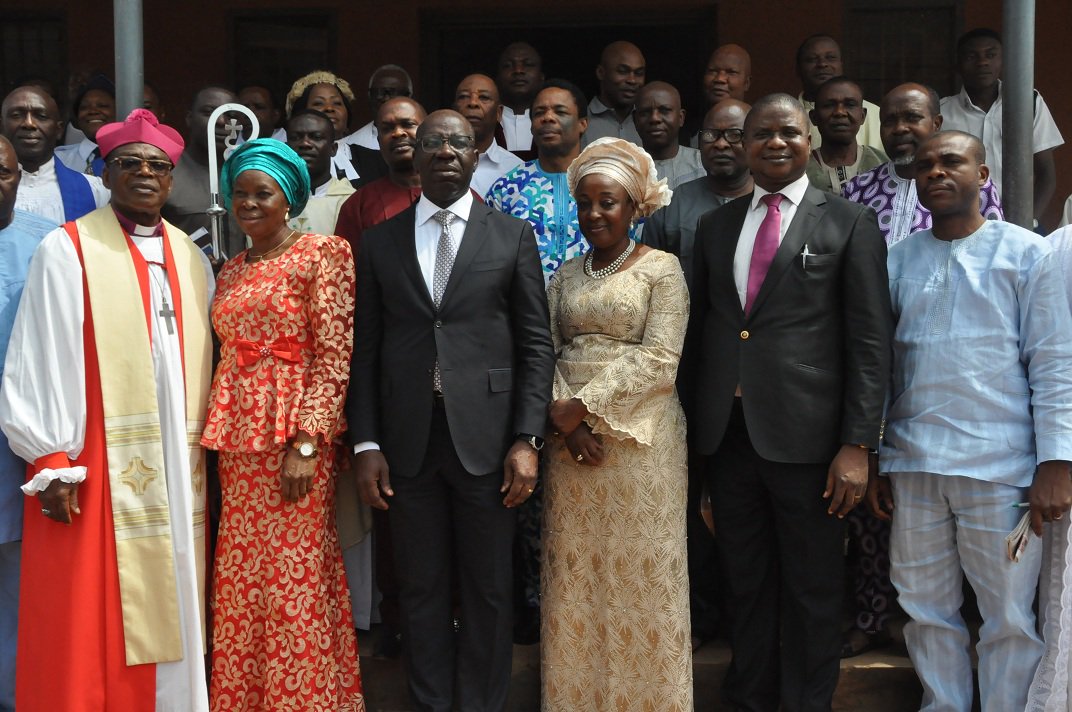 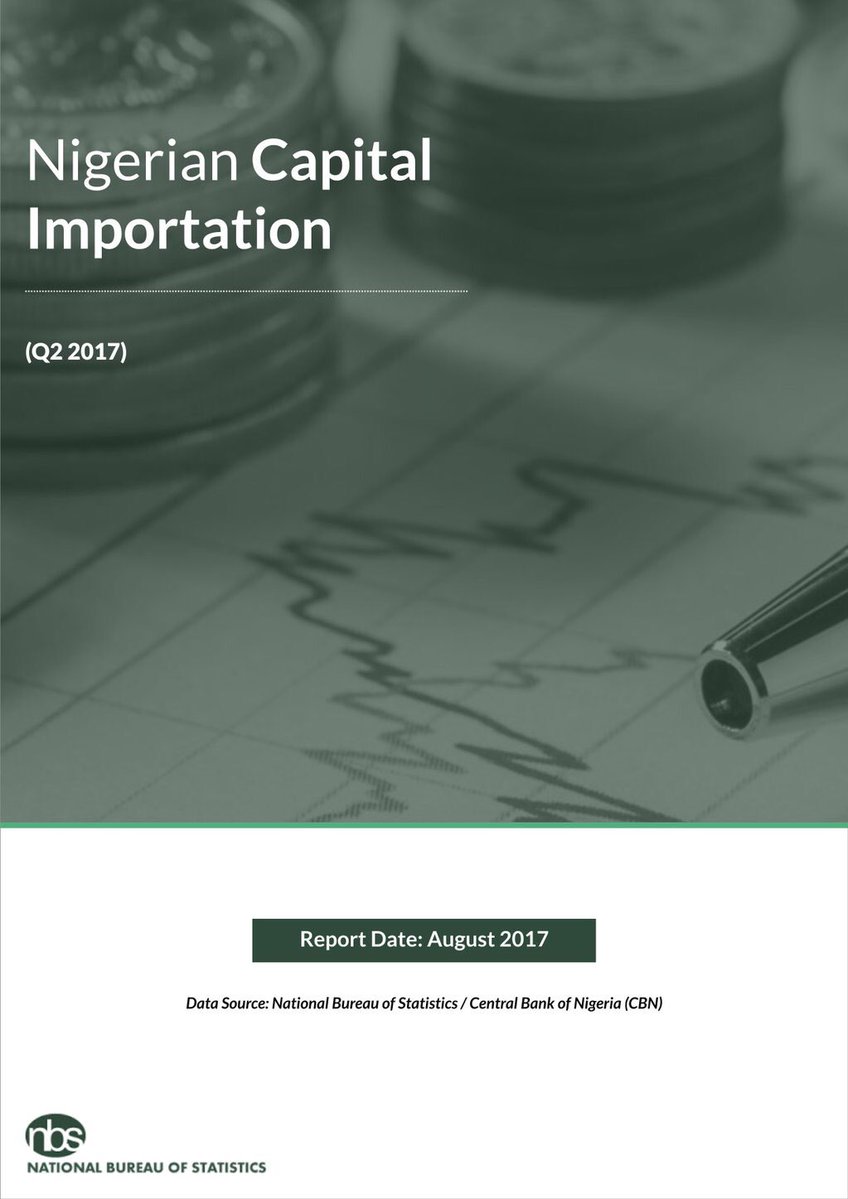 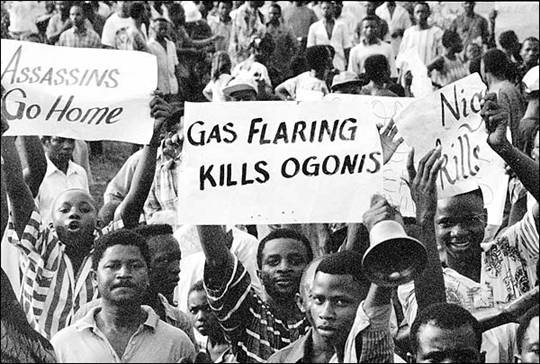 22 Years After: Amnesty Seeks Justice Against Shell For Saro-Wiwa, 8 Others