Exploring our blend of valuation tools, we conservatively valued each unit of Fidelity Bank shares at N4.18, thus, we rated it a Hold. 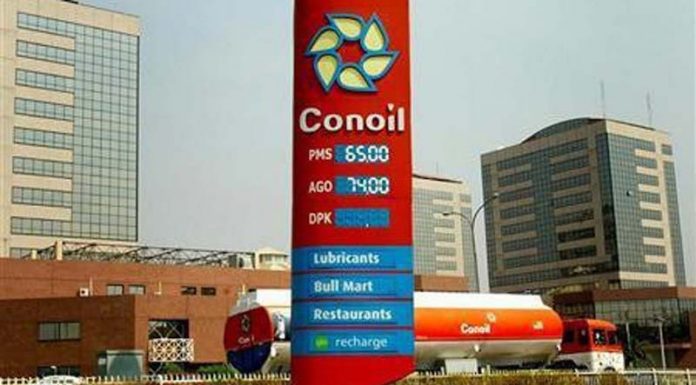 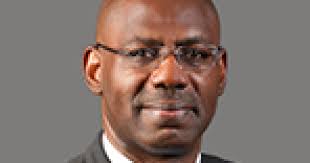