In the aftermath of the ongoing implementation of the Finance Act, 201, the Securities & Exchange Commission (SEC), on Thursday in Lagos, said it is holding a series of stakeholder engagements, for the good of the capital market and the country’s financial system.
The commission specifically noted ongoing discussions with the Central Bank of Nigeria (CBN), the National Pension Commission (Pencom), among other regulators on such issues as margin lending, which is expected to boost market liquidity.
Speaking at a parley with members of the Association of Issuing Houses of Nigeria (AIHN), Acting Executive Commissioner Operations, Isyaku Tilde, said the discussion is also in the aftermath of the Finance Act, 2019, recently signed into law by President Muhammadu Buhari, which provides tax incentives for securities lending.
“The commission made input into the macro-economic policy and also held a budget seminar which determines how the capital market can play a role in financing the budget. The commission is part of the FSRCC (Financial Services Regulation Coordination Committee) which discusses relating to the stability of the financial market and the economy,” he assured.
Tilde explained further that the commission embarked upon a number of initiatives in a bid to promote the ease of doing business for the benefit of stakeholders, especially investors.
The SEC boss assured issuing houses of the management’s commitment to the ideals of the Muhammadu Buhari administration’s ideals of ensuring that Nigeria’s business environment is friendly and attractive.
For him, the engagement is aimed at obtaining feedback on issues such as transaction costs and time to market, while helping the commission improve on its processes, even as it embarks on automation.
In this regard, capital market initiatives so far introduced, according to a statement by Efe Ebelo, the commission’s spokesman, include a framework to facilitate electronic offerings of securities; the checklist review regime that minimises the time spent reviewing transaction documents. This is expected to facilitate the introduction of the ‘deemed approval’ regime; besides the introduction of an option for quoted companies to file their fourth-quarter returns subject to filing the financial statements within two months of year-end; and Rules in respect of gift distributions at General Meeting and prohibition of meetings with select investors before a General Meeting.
“We also have other initiatives like the ongoing review of the code of conduct for shareholders’ associations, all these are geared towards ensuring that we address the issue of time to market. There is also ongoing engagement with the exchanges on addressing the issue of ease of doing business and minimising duplication of efforts with the regulator and the Exchange in a bid to reduce time to market,” he stressed.
On corporate sustainability, he said the commission has developed a principle, rather than a rule-based framework which listed companies and market operators must comply with, and requires disclosures. 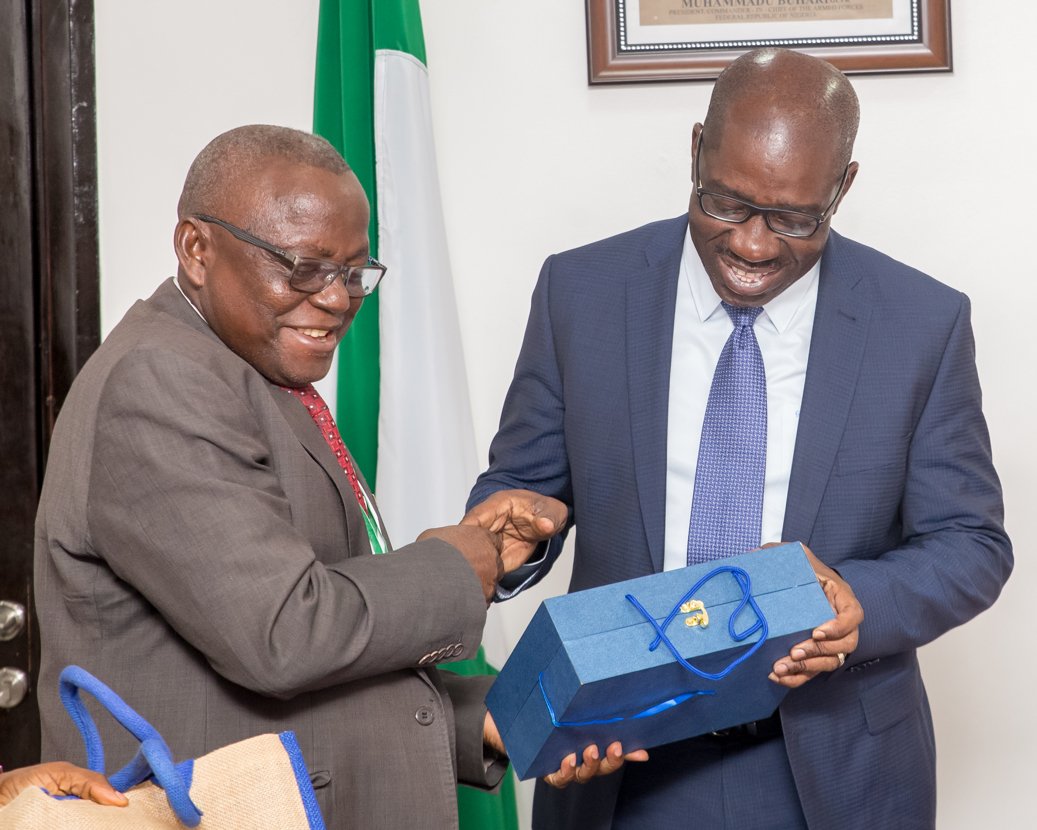 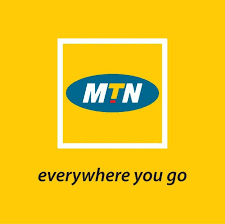 MTN May List Nigerian Arm In July, To Cut Debt With $5.2bn IPO 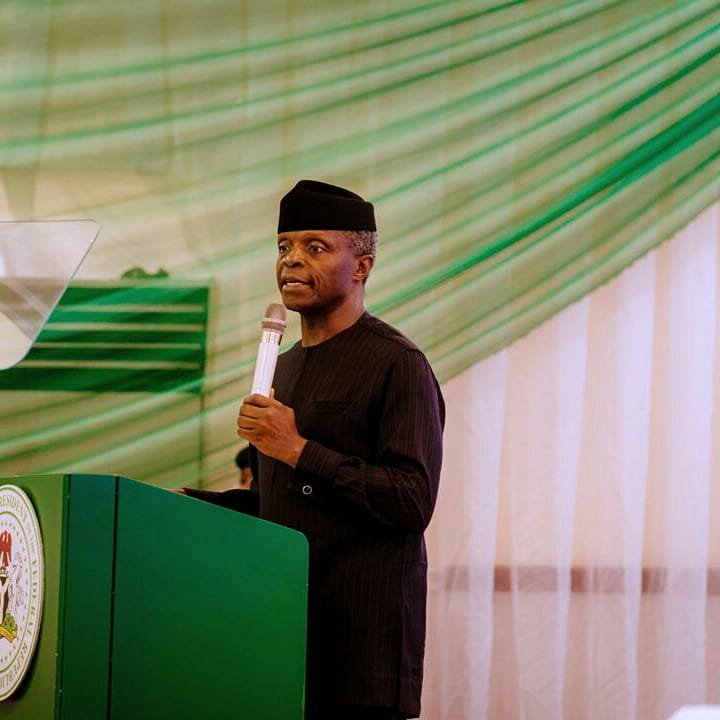 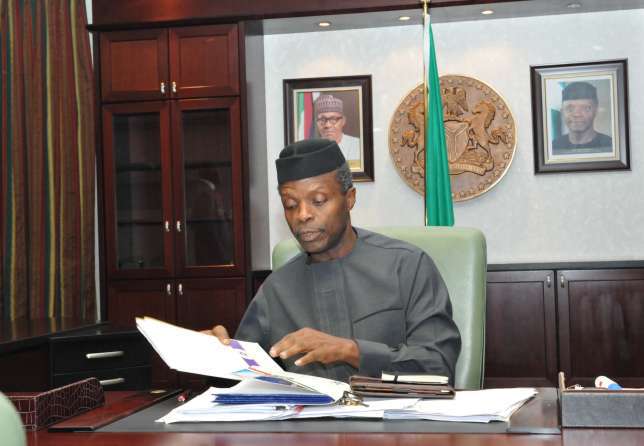