The Federal Inland Revenue Service (FIRS) says it will collect payment for outstanding foreign currency tax liabilities in Naira.
According to Taiwo Oyedele, Tax Partner at PricewaterhouseCoopers (PwC) Nigeria at the weekend, “by law, certain tax liabilities such as VAT and withholding taxes must be paid in the currency of transaction. This means for instance, if a fee was paid in USD then the applicable VAT and WHT must be remitted to the tax authority in USD.”
Official communication from the FIRS on Thursday, November 16, 2017, he continued, approved the payment of such outstanding foreign currency tax liabilities at the exchange rate of N325/$1.
While no rates were given for other major foreign currencies such as GBP and Euro, the concession covers tax due up to December 31, 2016, but excludes taxes payable in respect of the current year 2017.
Payment must however be made on or before 14 December 2017, as the concession is one-off, following which payments afterwards will revert to the applicable currencies.
Notification of payment is to be communicated to the FIRS Chairman, stating amounts paid, date of payment, tax type, assessment number and date, and evidence of payment. 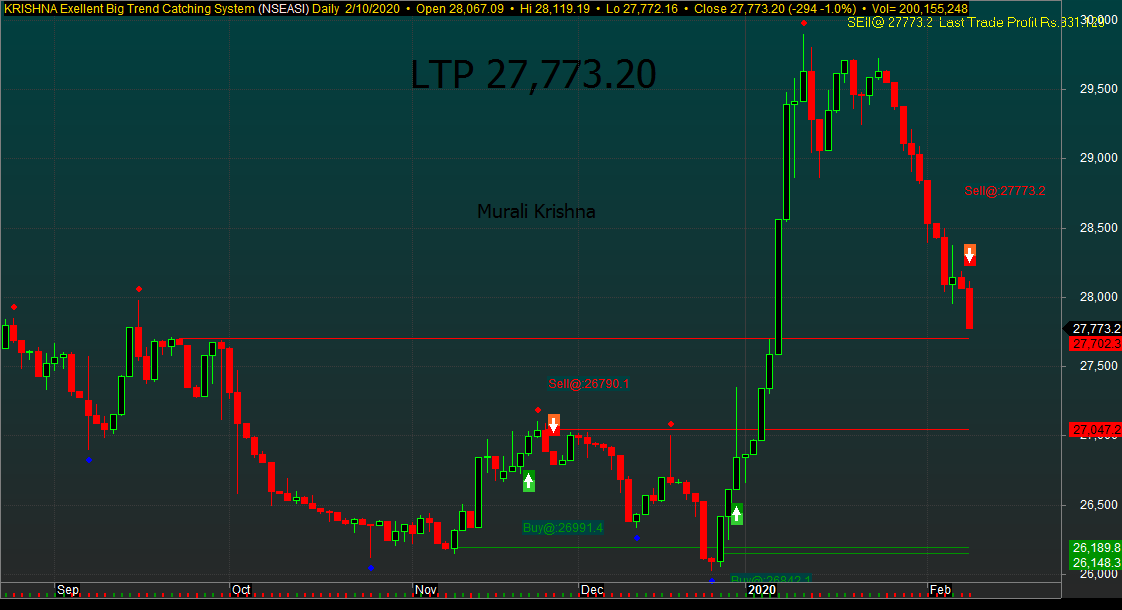 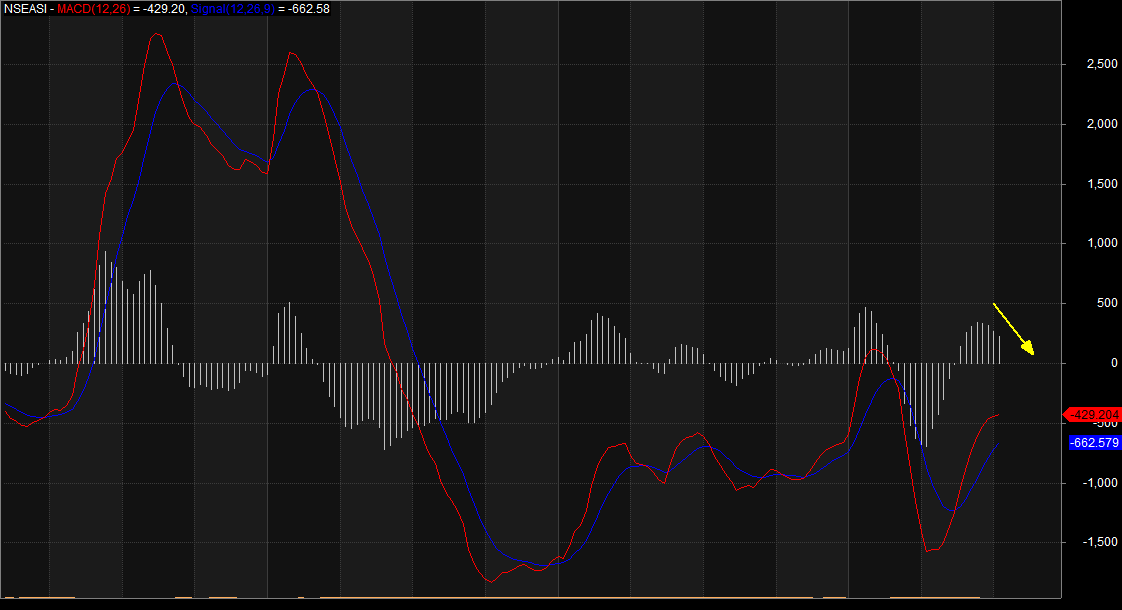