The FMDQ Securities Exchange (FMDQ) Plc says it remains committed to tackling the housing infrastructural deficit facing Nigeria through the mobilisation of funds from the capital market.

Onadele who was represented by Associate Executive Director, Corporate Development, FMDQ, Ms. Kaodi Ugoji, noted that the Exchange had set up a housing development project team to work directly with the office of the Vice president.

Onadele further added that the Exchange has been working with stakeholders and the government to develop products that will drive the capital market and the Nigerian economy in the last four years.

“Sukuk bond has been a success no doubt but there is a need to expand Sukuk bond which the Federal Government introduced. Infrastructure is one thing we need to shore up to achieve our goal as a country”, he said.

He thereafter assured that the Exchange’s holding company will bring efficiency to help in the development of infrastructure.

“We will continue to innovate ways as well as blueprint to drive development in the capital market and the economy at large”, he added. 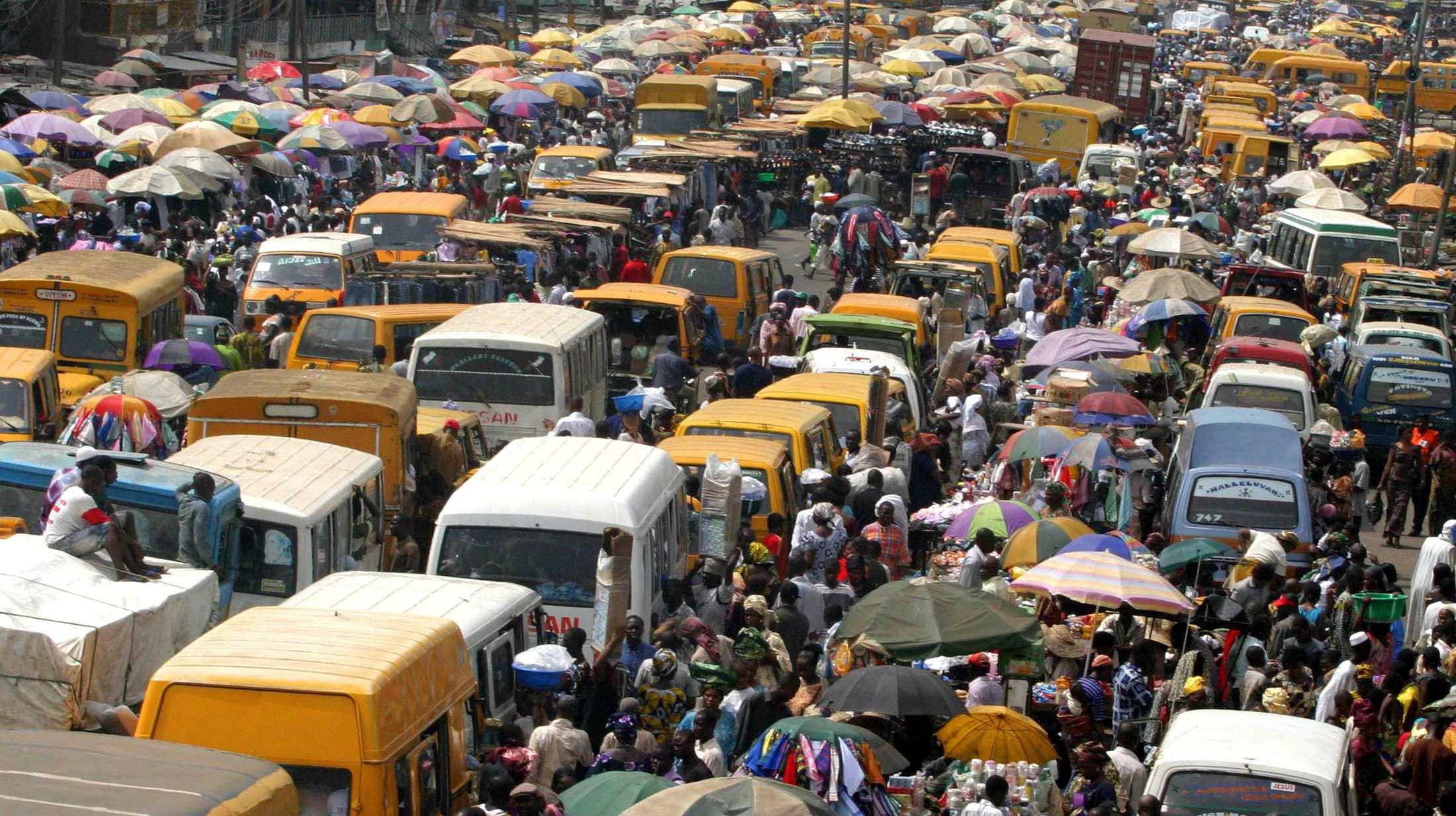 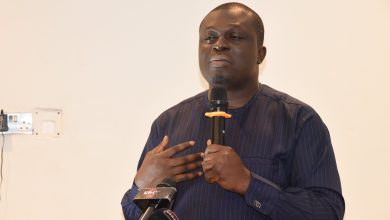