Following the release of Access Bank Plc’s 2016 audited financials on Monday to the Nigerian Stock Exchange (NSE), Herbert Wigwe, its group managing director and chief executive says management’s focus remains delivery of sustainable shareholder value.
Commenting on the result, he said the year’s performance was the result of robust and proactive risk management practices and focus on high quality corporates that ensured an impressive Non-Performing Loan (NPL) to total loan book ratio of 2.1%, well below the 10% industry average.
Managing Director of the Nigeria Deposit Insurance Corporation (NDIC), Alhaji Umar Abdullahi, a fortnight ago expressed worry over the resurgence and unhealthy growth in NPL, particularly the level of delinquent insider related credits in the nation’s banking industry, which he said has reached toxic level.
Abdullahi, who was receiving members of the House of Representatives Committee on Insurance and Actuarial Matters, said as at December 2016, Nigeria’s 25 Deposit Money Banks (DMBs) recorded total loans portfolio of N18.53 trillion, out of which N1.85 trillion or 10% were non-performing, double the 5% regulatory threshold. Worse still, he continued, is the alarming N740 billion or 40% of the NPL that were obtained by bank insiders, including those related to top management or the directors, noting the consequence of this on the stability of the nation’s banking system
A statement by Abdul Imoyo, head, Media Relations and Cathy Okwara, head of Investors Relations at Access Bank, on Monday, quoted Wigwe as saying “the full year 2016 results demonstrate the effective execution of our strategy underpinned by a robust risk management framework. With strong business fundamentals, our position in the top tier was further consolidated in the industry.”
According to him, Access Bank also retained a healthy balance sheet growth; just as prudential ratios remained strong and well above the regulatory limits with capital adequacy and liquidity ratios of 21.2% and 43.6% respectively, “consequently allowing the necessary headroom for growth.”
The GMD however expressed cautious optimism “about the macroeconomic environment in 2017… We will also continue to maintain our proactive and disciplined risk management practices and leadership in sustainability initiatives, whilst positioning ourselves strategically to take the lead in the markets we play.”

According to the 2016 result, gross earnings rose by N43.916bn, up by 13.01% from N337.404bn to N381.32bn, following which the bank reported “strong sustainable growth across all its four business lines despite a weak and volatile macro-economic backdrop” with profit before tax of ₦90.3 billion, 20% increase over the same period in 2015. Net profit for the year increased to N71.439bn, out of which the board recommended 40 kobo dividend per share, bringing the total dividend for the year to 65 Kobo. 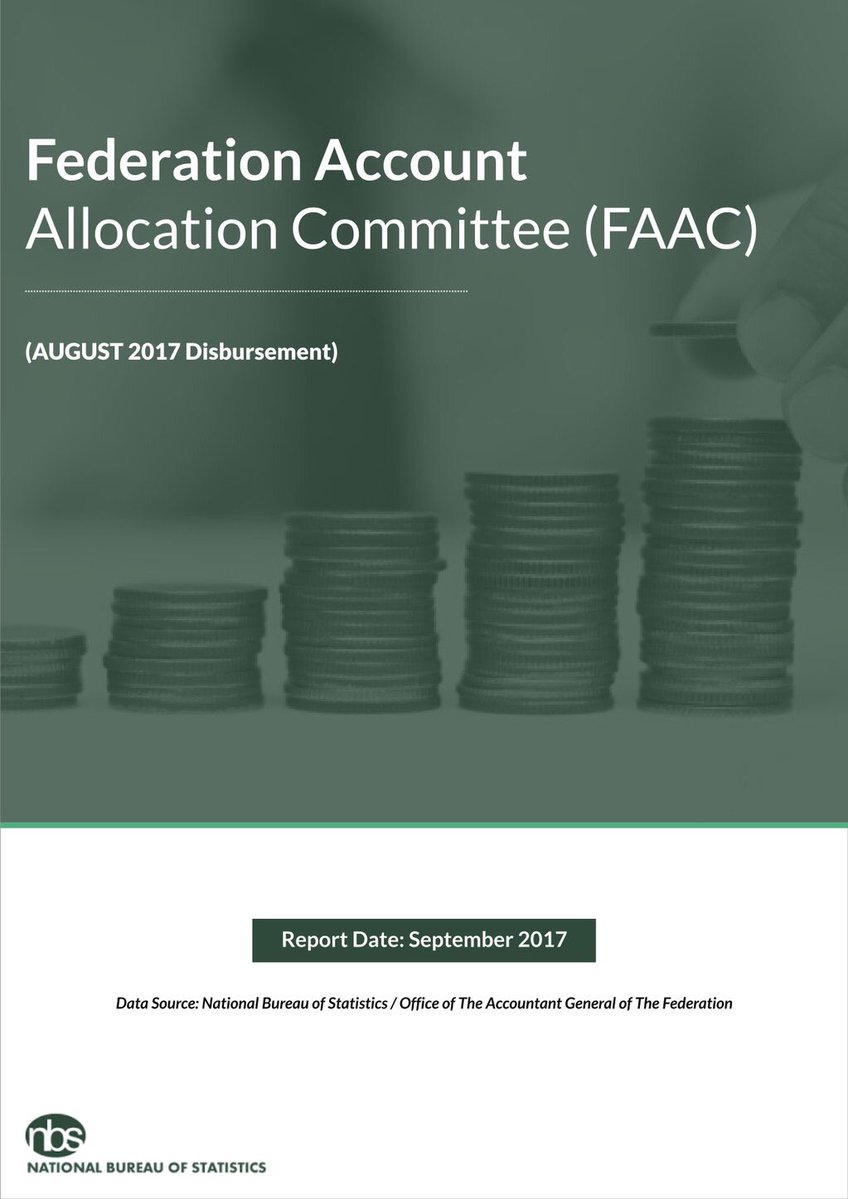