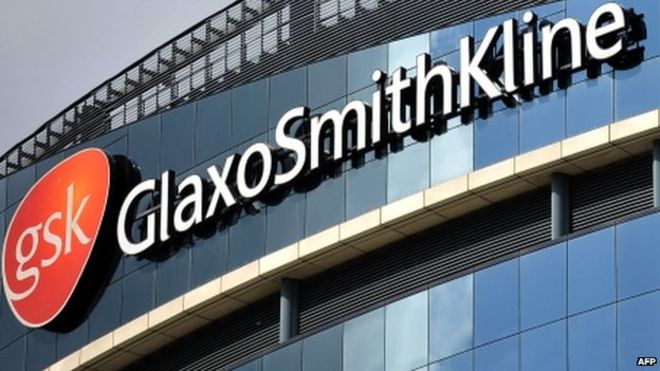 Please see the table below for detailed analysis:

See below for detailed investment ratios:

Impacted by dividend growth between the two years observed in this report, and low rate from the 91-days T-Bill Rate; we have conservatively valued each units of Glaxo Smithkline’s share price at N8.42and Rated it a Hold.