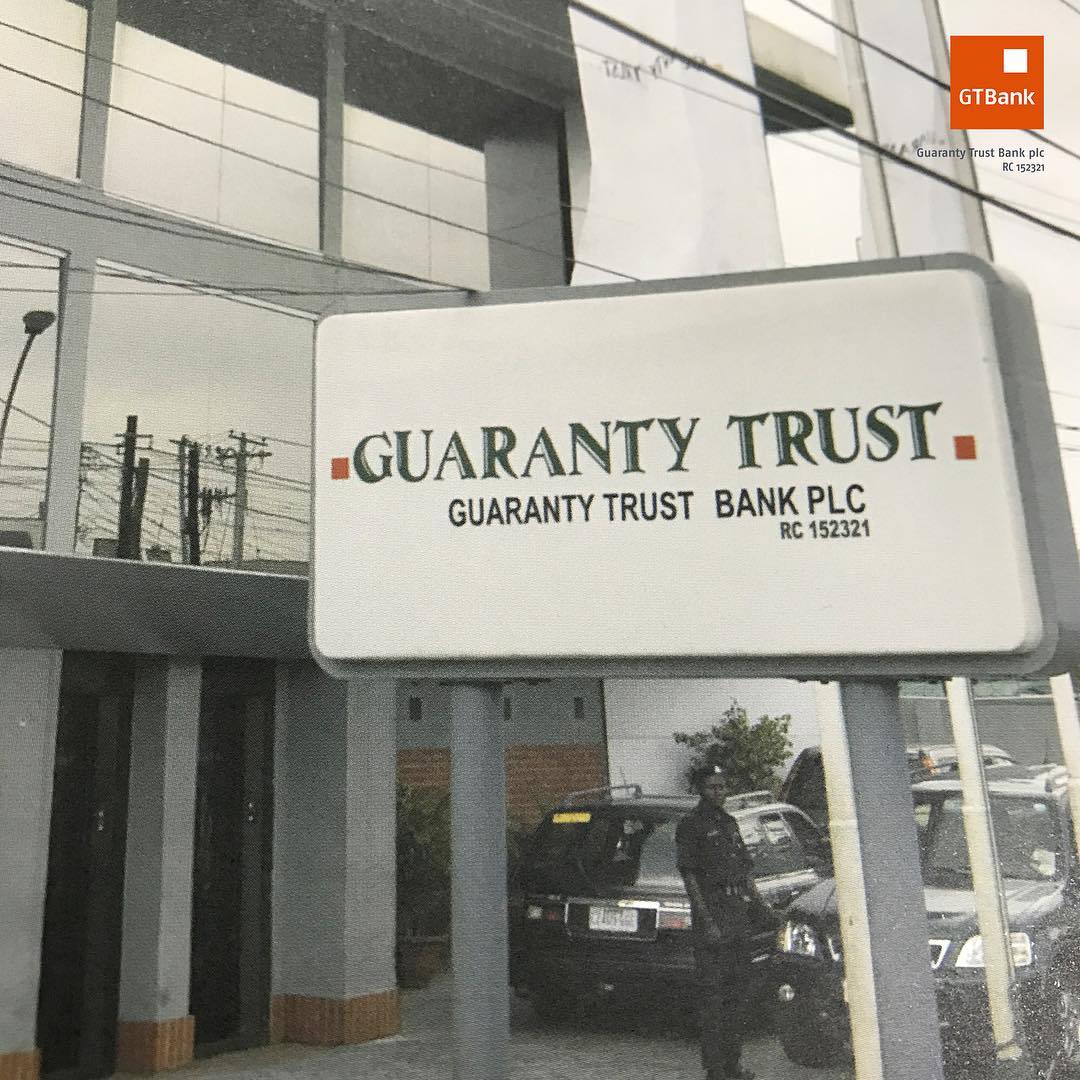 Guaranty Trust Bank, on Wednesday, became the third to present its audited half-year report, which like others showed constrained growth and even marginal decline in key parameters- particularly top and bottom-lines, as well as a spike in loan impairment charge.

Basically, the bank reported a N94.271bn net profit, from previous year’s N99.333bn, following which the directors have proposed an interim dividend of 30 kobo per share for the half-year period. The dividend is payable electronically on September 21, 2020 to shareholders whose names appear on the register of members when it closes on September 15 and September 3, 2020 for holders of the bank’s Global Depository Receipts (GDR).