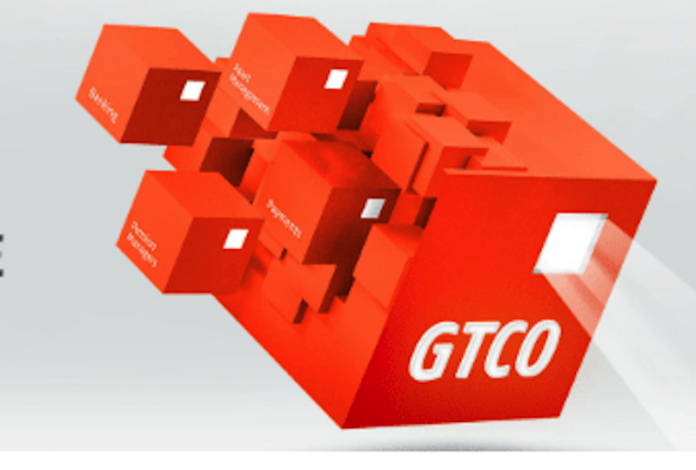 Guaranty Trust Holding Company Plc (GTCO) has presented its unaudited financials for the nine months ended September 30, 2022, showing that the 10.7% growth in gross earnings could not be replicated in the net profit, due to the faster growth across the various expense heads during the period. Growth in net profit for the period was flat improving by just 0.7%, after income tax expense jumped 74.9% up, while interest expense rose 33.4%, among others. It was, however, not just the expenses, as other operating income fell by 35% from N25.66bn to N16.68bn.