After considering the financials of Honeywell Flour Mills, we maintain our very conservative valuation approach; and observe that although the improvement in dividend payment was high when compared to the previous year’s payment, the sustainable growth rate is below unity (1). We, therefore, valued each unit of Flour Mills at N87and have rated it a Hold. 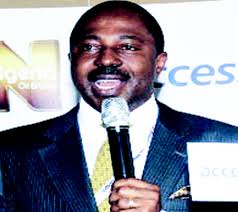 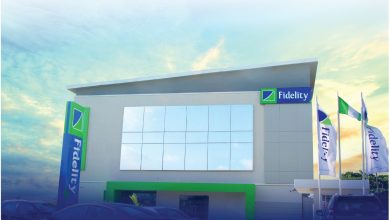