Experts at the weekend in Lagos recommended private capital as a viable solution to financing Nigeria’s huge infrastructure needs at a time government revenue is fast dwindling, following which which according to a recent report by the Nigerian Extractive Industry Transparency Initiative (NEITI), the Federal Government may be struggling to implement its current budget.
Speaking at the 2017 annual conference organized by the Finance Correspondents Association of Nigeria (FICAN), the investment and finance experts were unanimous that the solution to the nation’s inadequate infrastructure lies in private capital financing.
Such long-term big ticket projects that require huge funds independent of yearly budgetary allocation on an ongoing basis, they noted, cannot be provided by a government already seriously constrained given the demand for its lean resources.
In a presentation around the theme of the conference: “Financing Nigeria’s Infrastructure: Issues, challenges & options,” Acting Director General of the Infrastructure Concession Regulatory Commission (ICRC), Engr. Chidi Kingsley Izuwah agreed that “private capital sanitizes corruption because nobody borrows to go and pay a bribe.”
According to him, large transport infrastructure projects require investment capital beyond the capacity of the federal and state government in any single year, given the competing priorities, adding that external funding sources are inevitable for the long-term.
As case studies have shown in India, Kenya, South Africa, and even Zimbabwe, Izuwah said Nigeria requires stable, multi-year funding mechanisms independent of annual fiscal constraints, “to catalyze various long-term funding sources: banks, contractors, pensions, donors, multilateral agencies and bond markets.
“PPPs cannot by themselves bridge the gap. Government spending needs to be more smartly deployed, to achieve the best value for money in any given project, for example, through annuity payment contracts.”
He lamented the presence of some major policy constraints to private investment inflows into infrastructure in Nigeria, broadly categorized into three areas: tariffs and regulations; public procurement approach and investment climate.
The ICRC boss further said natural gas monetization requires significant investment in prospecting, development, gathering, processing, production, transportation and delivery, following which as a result of the interdependencies in the value chain, highly specialized investors with strong appetite for onshore Nigeria risk are required. Similarly, he stressed that the mining sector requires significant prospecting, processing and transportation, all which requires lung-term funding.
According to him, private capital is a force for good, but a number of factors prevent Foreign Direct Investment (FDI) and cause diversion of capital to other countries where the investment climate is more favourable.
He highlighted some of the constraints to include: government controlled tariffs which are disincentives to investment just as incumbents limit scope for private sector participation; uncertainty, bureaucracy and opaqueness in contract bidding; preference for pay-to-build versus pay-for-service contract models. Others include the lack of transparency or due process in concession negotiations and awards; governments’ requirement for speed and haste to award contracts; limited investment in project preparation by Ministries and Agencies; securing permits, contracts, agreements which are major hurdle for investors.
Political will, according to him, is key to ensuring appropriate tariffs across sectors and projects, adding that most sub-sectors are still not open to investment specially rail and roads .
His words: “Enhancing the investment climate and clearing roadblocks to investor entry is one major area where FGN can make a direct, near-term impact,”
Speaking on: “facilitating infrastructure financing in Nigeria: ICRC perspectives,” the ICRC boss called on the media to collaborate with the commission in the battle to provide infrastructure in Nigeria.
He called for “a national infrastructure acupuncture plan. We need to choose the areas to put the pin. If we are not careful, our natural endowment (especially the location of Nigeria at the centre of the world) can become a problem.
Speaking on what should be done to attract private investment, Chief Executive of Rand Merchant Bank Nigeria, Michael Larbie said “clearer legal and regulatory frameworks; improved and efficient competitive bidding procedures; consistent sector policies, (e.g. tariffs regimes, rule of engagement); strengthened management of fiscal obligations and supportive regulatory environment are key.”
He believes government should strive to allocate the risk to the party best able to manage it, while ensuring that political risks are adequately covered.
“Government must build a track record of public private partnership (PPP) performance to attract large sums of long-term funding from pensions funds and insurance,“ he added.
Also, Chief Executive of Viathan Engineering Limited, Ladi Sanni said a breakdown of Nigeria infrastructure requirement shows that she needs $100bn annually to begin proper infrastructure financing, which the government alone cannot provide.
As part of attracting private capital to finance Nigeria’s infrastructure challenges, he urged government to ensure that the nation’s judges understand the requirements of infrastructure financing.
Sanni said, “Part of the problem we have in Nigeria is (failure to ensure) sanctity of contract. The Judiciary has a role in interpreting the legal framework for PPP. Government needs to demonstrate that private investors can go onto long term investment with them.
“Government bonds limits investment into high risk power project,” just as he called for attention infrastructural bond.” 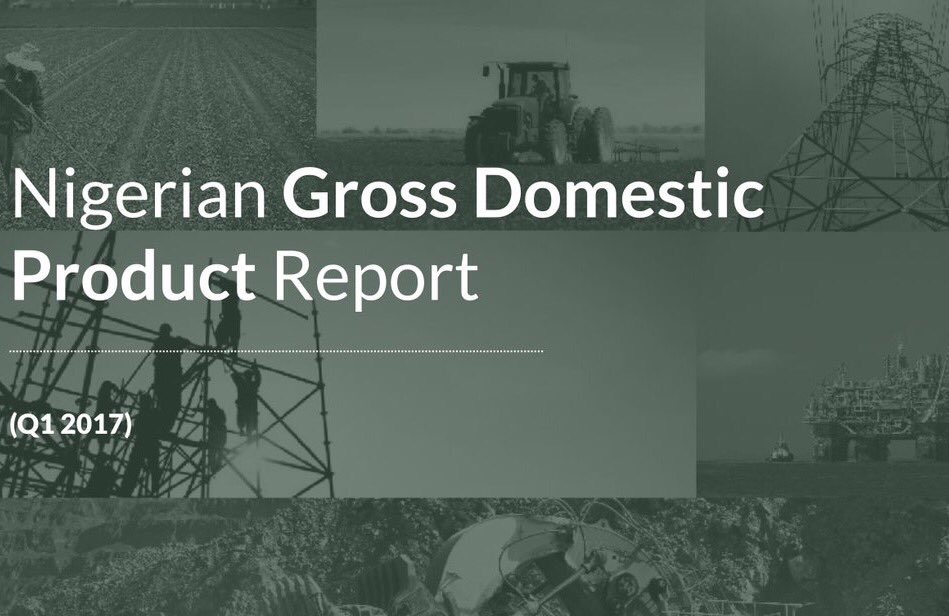 Sanusi Brokers Oando, Mangal Peace Accord, Petitioner Gets Board Seat