Contrary to insinuations, Vice President Yemi Osinbajo says his visit to Lagos on Saturday was to honour an invitation by elders of the Lagos State General Advisory Council (GAC) and not to endorse any candidate for Monday’s shadow elections by the ruling All Progressives Congress (APC).
According a statement by his media team, while the Vice President was emerging from the meeting venue, APC gubernatorial aspirants- Babajide Sanwo-Olu and Kunle Hamzat “took advantage of the VP’S presence to take the photos which are now being falsely paraded as proof of endorsement.”
The statement stressed that “the VP did not go to endorse the candidate, they only took advantage of his presence,” a source at the meeting confirmed last night,” stressing that Sanwo-Olu’s media team took advantage of Osinbajo in the widely publicized photo.
Before the meeting, the statement said the Vice President who is in Lagos to participate in the Presidential primaries in the State had met with Governor Akin Ambode and the APC National Leader, Ashiwaju Ahmed Bola Tinubu.
Sources at the GAC meetings hinted that Prof Osinbajo, who is believed to be supportive of a second term bid for Ambode, conveyed the view of the Buhari presidency that there should be a level playing field in the overall conduct of the primaries.
Informed sources at the meeting said the purpose of VP’s attendance at the GAC was to report on a previous meeting held between him and Gov Aregbesola on how to resolve some of the outstanding issues around Governor Ambode‘s second term bid and its fallouts. 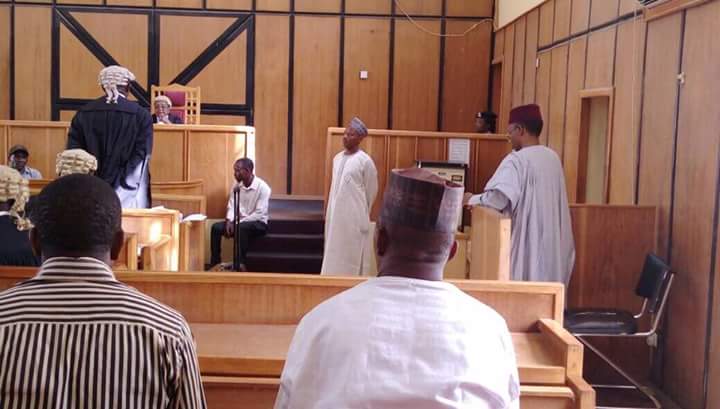 When A Nigerian Governor Appears In Court To Testify #LibelSuit @femiadi 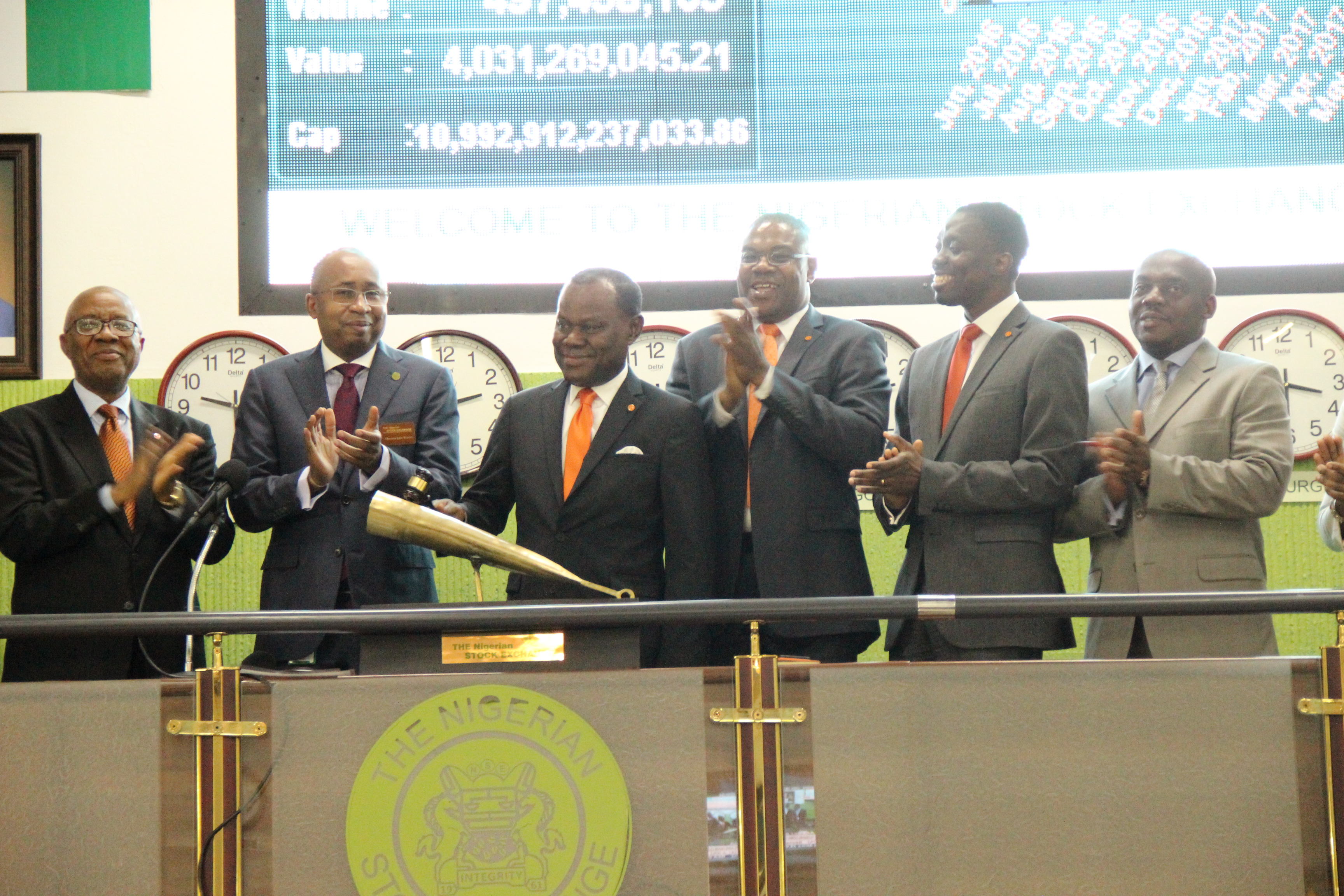 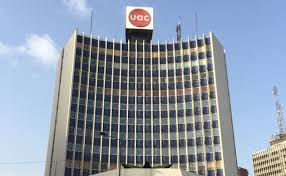