1 I Didn’t Call For VAT Raise, But It May Be Inevitable By Year-end, Says FIRS Boss – Invest Data 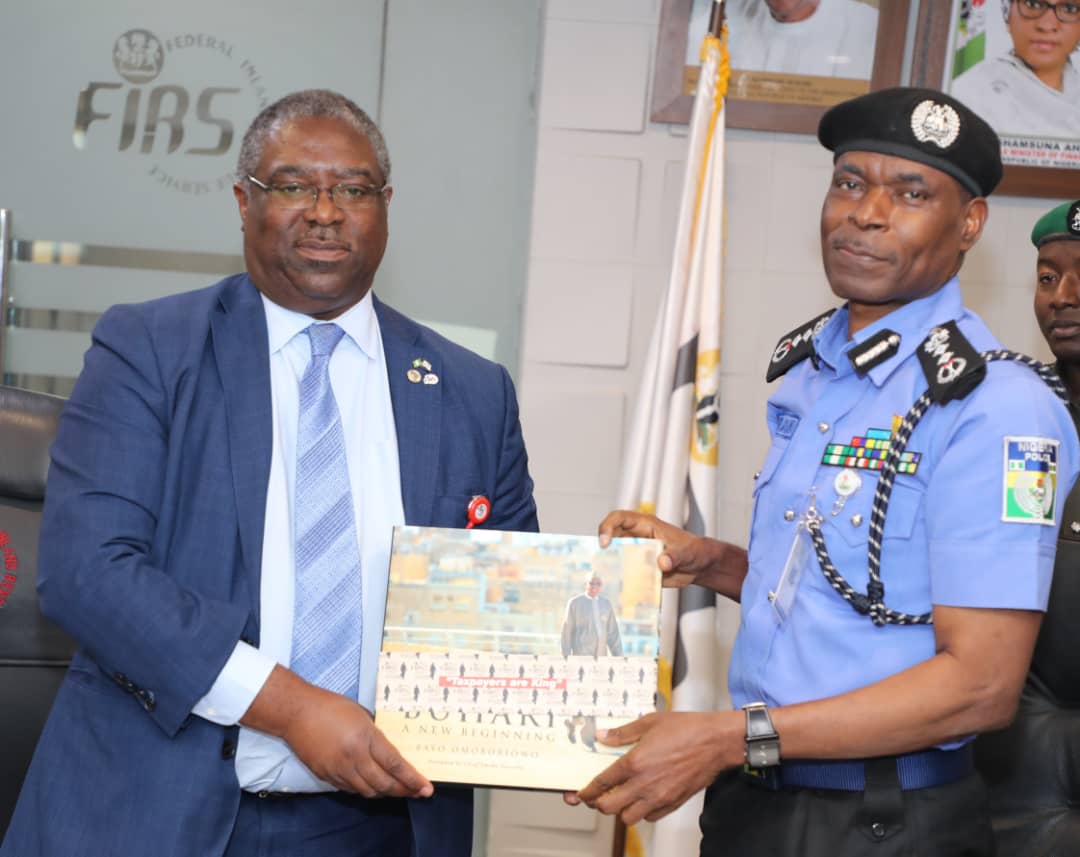 I Didn’t Call For VAT Raise, But It May Be Inevitable By Year-end, Says FIRS Boss

Babatunde Fowler, Executive Chairman, Federal Inland Revenue Service (FIRS) on Wednesday said he called for an increase in the number of Nigerians and companies in the Value Added Tax (VAT) net, rather a 50% increase in VAT rate as reported in the media.
A statement by the FIRS, quoted Fowler as saying during an interactive session with members of the Senate Committee on Senate Finance Committee at the 2019-2021 Medium Term Expenditure Framework (MTEF) and Fiscal Strategy Paper ((PSP) interactive meeting on Tuesday, that he rather called for a reduction in Companies Income Tax (CIT) rate for small businesses so as to improve compliance, not an increase in VAT rate by the end of the year.
In response to a question during the session, Fowler however expressed belief “that by the end of this year, government and Nigerian people should be ready for an increase in VAT.
“A lot of Nigerians travel to Ghana and other West African countries and they can see that the VAT is much higher and they pay when they go for those trips. I’m sure that as the economy improves and as we continue to let them know that there will be an increase in VAT and they should be ready for it,” he added.
The FIRS boss also promised the committee improved collection in CIT, Petroleum Profits Tax, PPT and VAT in 2019 relative to the collection performance of the Service in 2018, recalling that last year, FIRS collected the sum of N1.1tr in VAT; N1.42tr in Companies Income Tax (CIT); and N2.4tr in Petroleum Profits Tax (PPT).
A transcript of the interactive session showed that in reaction to a question by Senator Yusuf Abubakar Yusuf, (Taraba) on the retention of CIT at 30% over the year and whether to increase or lower it, Fowler opted for retention of the rate, while ensuring “that we do not reduce the tax rate, without getting others who are not in the tax net into the tax net.”
He noted ongoing discussion with the Finance Ministry “for people who are having a certain turnover… I believe that that can be reduced to may be 20 per cent to promote the small-scale businesses.”
Concerning immediate reduction, he called for a 90% compliance of those in the tax net, so that at the end of the year, reduction can be considered.
Reacting to a question by Senator John Owan Enoh, (Cross River) Chairman Senate Committee on Finance on the issue of VAT rate and whether it should be raised, the FIRS chairman said: “I believe there should be an increase.”
Continuing, he said: “One issue about taxation is that it should be fair to all. We have discovered after the VAIDS (Voluntary Assets and Income Declaration Scheme) that a high percentage of businesses are collecting VAT and not remitting. We’ve also tried to address this issue.
“We’ve issued new VAT certificates. We have appealed to the public that if they are charged VAT and they are not sure it had been remitted they should contact us.
“We even gave a small promotion that for every 25 names, that they give to us, we give them a little gift either a power bank or something to show appreciation.
“But that aside, we are also on the streets… We have a team called FEETT, Federal Engagement and Enlightenment Tax Teams, going around to confirm that they (businesses) are registered for VAT,” he stressed.
On the 2018 target of 78.8% performance and the challenge ahead with N3tr added to the new target, Fowler the FIRS has raised “VAT collection over the last three years by over 25 per cent.”
He stressed that “with the substitution of over 50,000 bank accounts that we just started this week I am sure that those businesses that have been collecting VAT &not remitting the same or not remitting any tax payment, are beginning to ensure that the level of tax compliance improve.”
He admitted that the N3tr new target “is very challenging. But I can certainly see an increase in VAT of at least 35 to 50% this year, based on the enforcement activities.
“There will certainly be an increase in CIT (Companies Income Tax and also on PPT (Petroleum Profits Tax),” he further told the gathering.”
For him, “we have received directives that we can now hook on to some government agencies to make sure that the taxes especially in the oil sector, and also the Legacy Debts… that we should come up with an agreement so that the debts are paid over a 10-year period.
“And I m sure with the arrears and the current taxes, we will certainly give the N3tr the best of our abilities,” he added.