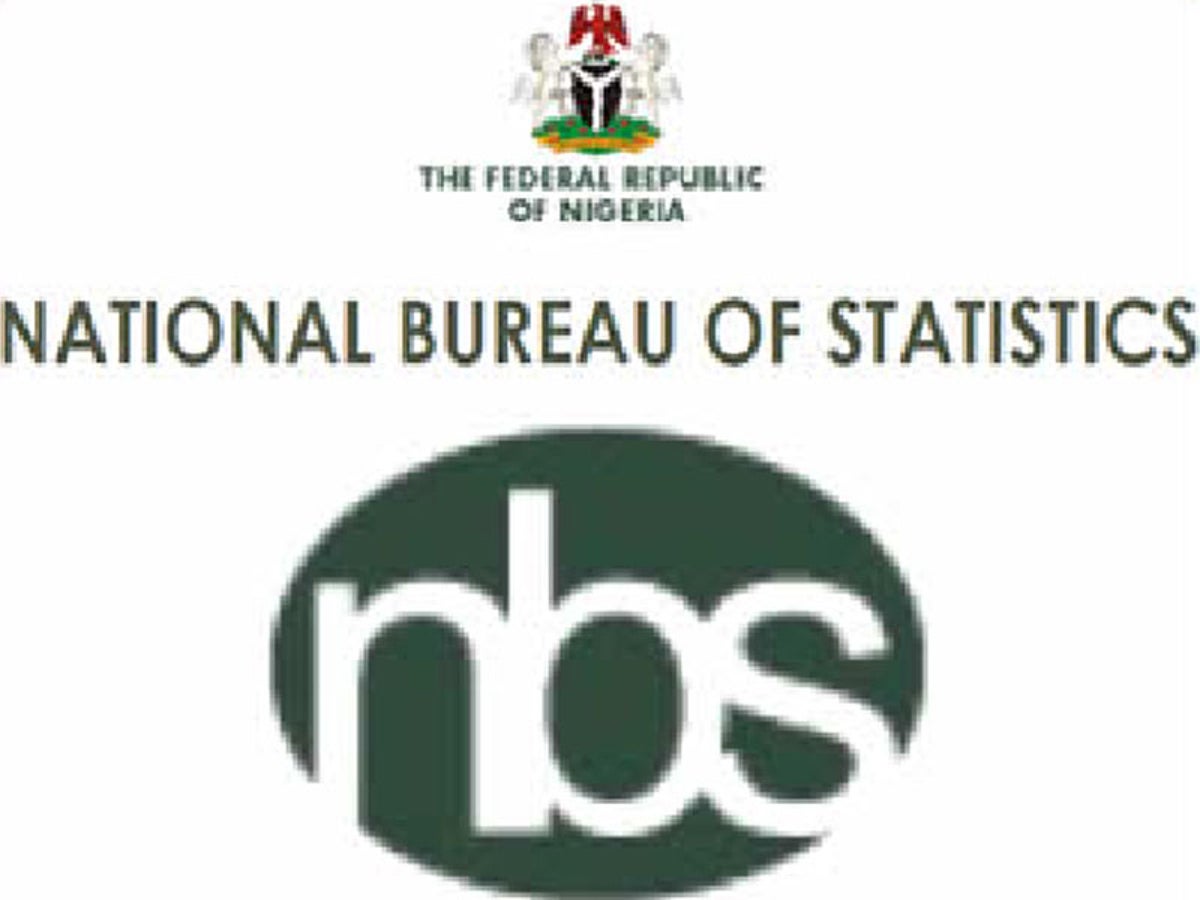 The National Bureau of Statistics (NBS), on Monday, released data showing that Nigeria’s Gross Domestic Product (GDP) recorded a growth of 3.11% year-on-year in the first quarter of 2022, compared to the 3.98% recorded in 2021Q4.

This was the sixth consecutive quarterly growth since the country slipped into recession in 2020, resulting from negative growth rates in the second and third quarters of that year, in what is seen as a further improvement in economic performance since 2020Q4, and an indication of gradual return of economic stability. The growth has declined on a quarterly basis since 2021Q2, when it soared to 5.01% in 2021Q1, from 0.51% in the previous quarter, and 4.03% in the following quarter.

In the period under review, real GDP, according to the NBS data, aggregate GDP stood at N45.317tr in nominal terms, better than the N40.014tr reported in the first quarter of 2021, indicating a year-on-year nominal growth rate of 13.25%. “The nominal GDP growth rate in Q1 2022 was higher relative to the 12.25% growth recorded in the first quarter of 2021 and higher compared to the 13.11% growth recorded in the preceding quarter,” the report noted.

Overall, the oil sector contributed 6.63% to the GDP, while the non-oil sector contributed 93.37%, as oil production lagged for the fourth consecutive quarter to 1.49m barrels per day, from 1.72mbpd in the 2021Q1. The 2022Q1 level, the data shows, is also the nation’s lowest since 2016Q1 level of 2.05mbpd; while the peak has been 2.07mpbd attained 2020Q1, and is happening at a time when oil price has averaged over $100 per barrel, due to the lingering war between Russia and Ukraine at the international market. Owing to the dwindling output, the oil sector maintained its negative growth rate for the eighth consecutive quarter, declining by 26.04% YoY, a significant improvement over the -8.06% in the final quarter of last year- the worst performance on record since the NBS started keeping current data series. The non-oil sector rose 6.08% yoy from 4.73%– the highest in four quarters.