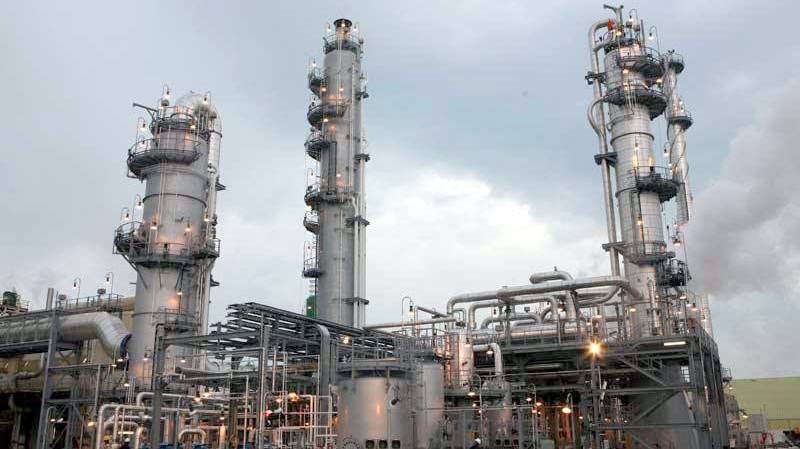 Obviously basking in the euphoria of its recently concluded Turn Around Maintenance exercise, the board of Notore Chemical Industries Plc, last week reported a return to profit at the end of the first quarter ended March 31, 2022, even as sales revenue grew significantly compared to figures for the six months ended March 31, 2021. The company, last year changed its year-end from September 30 to December 31.

The bulk of revenue was the N15.643bn received from the sales of urea and other chemicals, up from N3.393bn; while NPK fetched N431.4m from N1.161bn; while infrastructural services contributed N308.597m, up from N509.374m in the preceding six months. By geographical location, revenue from Nigeria accounted for N6.355bn, up from N5.253bn; while N10.027bn was earned from outside the country, compared to nil in the preceding period.

Finance income for the period was nil, from N329m in the preceding period; while net finance cost fell by about 50% from N8.447bn to N4.117bn, lifted by the interest and fees on borrowings of N4.117bn, against N8.439bn; resulting in a profit before and after tax of N1.557bn, against the N9.272bn loss in the corresponding period of last year. This translated to Earnings Per Share of 97 kobo, compared to the previous N5.75 loss.