Nigeria’s Independent National Electoral Commission (INEC), on Friday said it will conduct supplementary elections in all areas where they did not hold, or returns could not be made, along with the governorship and state house of assembly polls slated for March 9, 2019.
The decision, according to the umpire, was reached at the end of a meeting with Resident Electoral Commissioners (RECs) to review last Saturday’s Presidential and National Assembly elections, and to assess preparations for the next batch of polls.
In its statement, signed by Festus Okoye, National Commissioner and chairman, Information and Voter Education Committee, the commission decried the high level of violence in some states, leading to fatalities in some states.
The RECs, the commission continued, have been directed to submit comprehensive reports of such incidents for appropriate action.
It also regretted “the subjugation of some of our electoral officials to threats, harassment, intimidation, assault, abduction and even rape,” during the election.
While expressing deep regrets to, and sympathy for all victims of the mindless violence witnessed during the exercise, the commission condoled with families of its ad-hoc staff who lost their lives while on the national assignment and other Nigerians who died in the process.
The meeting, the statement continued, acknowledged delays in the commencement of the February 23 elections in a number of polling units, assuring that the challenges would be rectified before March 9.
The INEC said elections could not be concluded in a number of areas, “due to disruptions and deliberate non-compliance with the use of the Smart Card Reader (SCR), contrary to the INEC Regulations and Guidelines for the conduct of elections.”
At the meeting, the commission, while commending the professionalism of security agencies in the deployment of elections personnel and materials, said it viewed with serious concern, the conduct of certain members of the security agencies in some states.
“This matter will be further discussed directly with the Inspector-General of Police within the ambit of the Inter-Agency Consultative Committee on Election Security (ICCES),” the statement added.
On preparations for the March 9 leg, the commission expressed satisfaction with the level of preparedness and deployment of sensitive and non-sensitive materials to the Registration Area Centres (RACs) on Friday, March 8, 2019. 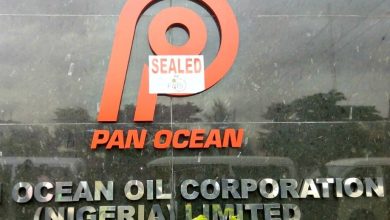 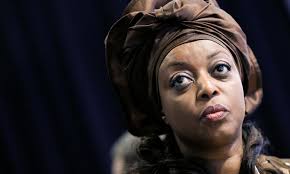 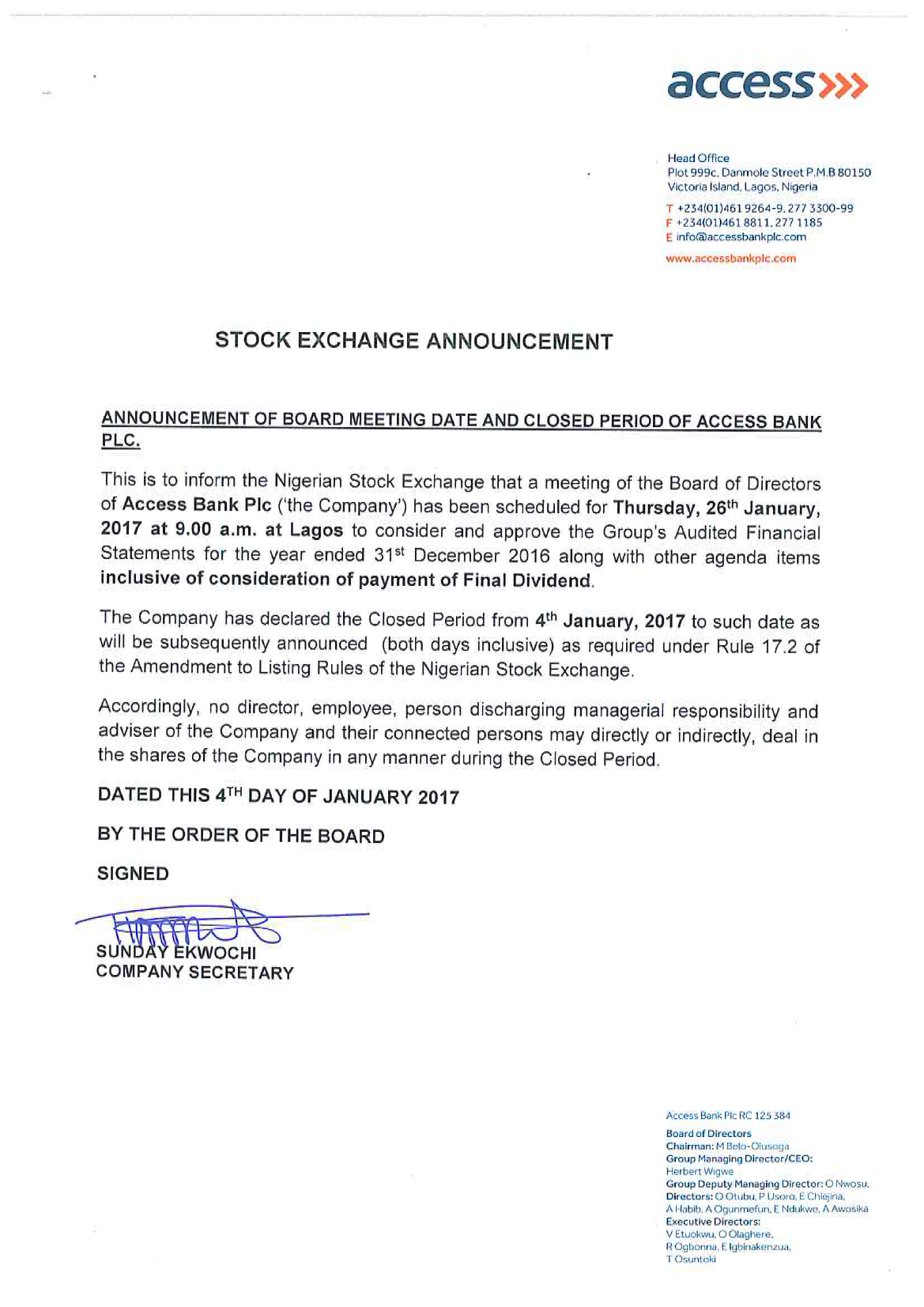 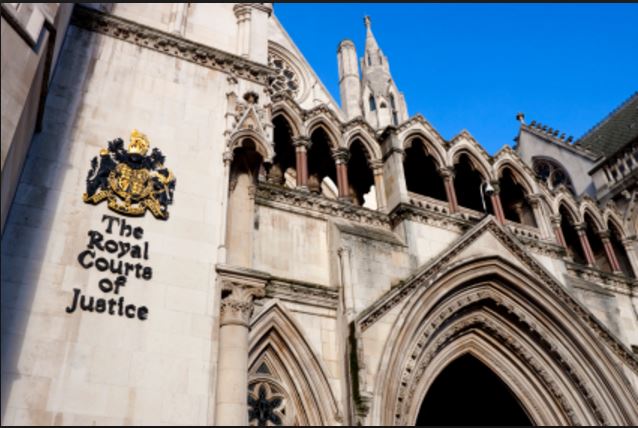