After years of popular clamour for a sack of the nation’s service chiefs and allow fresh inputs to the fight against insurgency in the Northeast and banditry in the northwest of Nigeria, President Muhammadu Buhari, on Tuesday announced the appointment of new heads of the various arms of the military.

In a tweet via his personal handle, @MBuhari, the President said he has “accepted the immediate resignation of the Service Chiefs, and their retirement from service.”

Contrary to the popular belief among Nigerians, he thanked “them all for their overwhelming achievements in our efforts at bringing enduring peace to Nigeria, and wish them well in their future endeavours.”

Gen Irabor was the Theatre Commander of Operation Lafiya Dole until 2017, and was until his new appointment, Chief of Defence Training and Operations. General Attahiru was also theatre commander of Operation Lafiya Dole; while according to a tweet by Tolu Ogunlesi, Special Assistant to President Buhari on Digital and New Media, the “new Naval Chief, Rear Admiral Awwal Zubairu Gambo (Regular Course 36) is an Underwater Warfare specialist, with a sub-specialization in Intelligence. Holds a Master’s degree in Transport Management from LAUTECH.”

In the new appointments, that may result in the restructuring of the nation’s military and a gale of retirements. 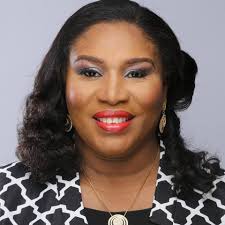 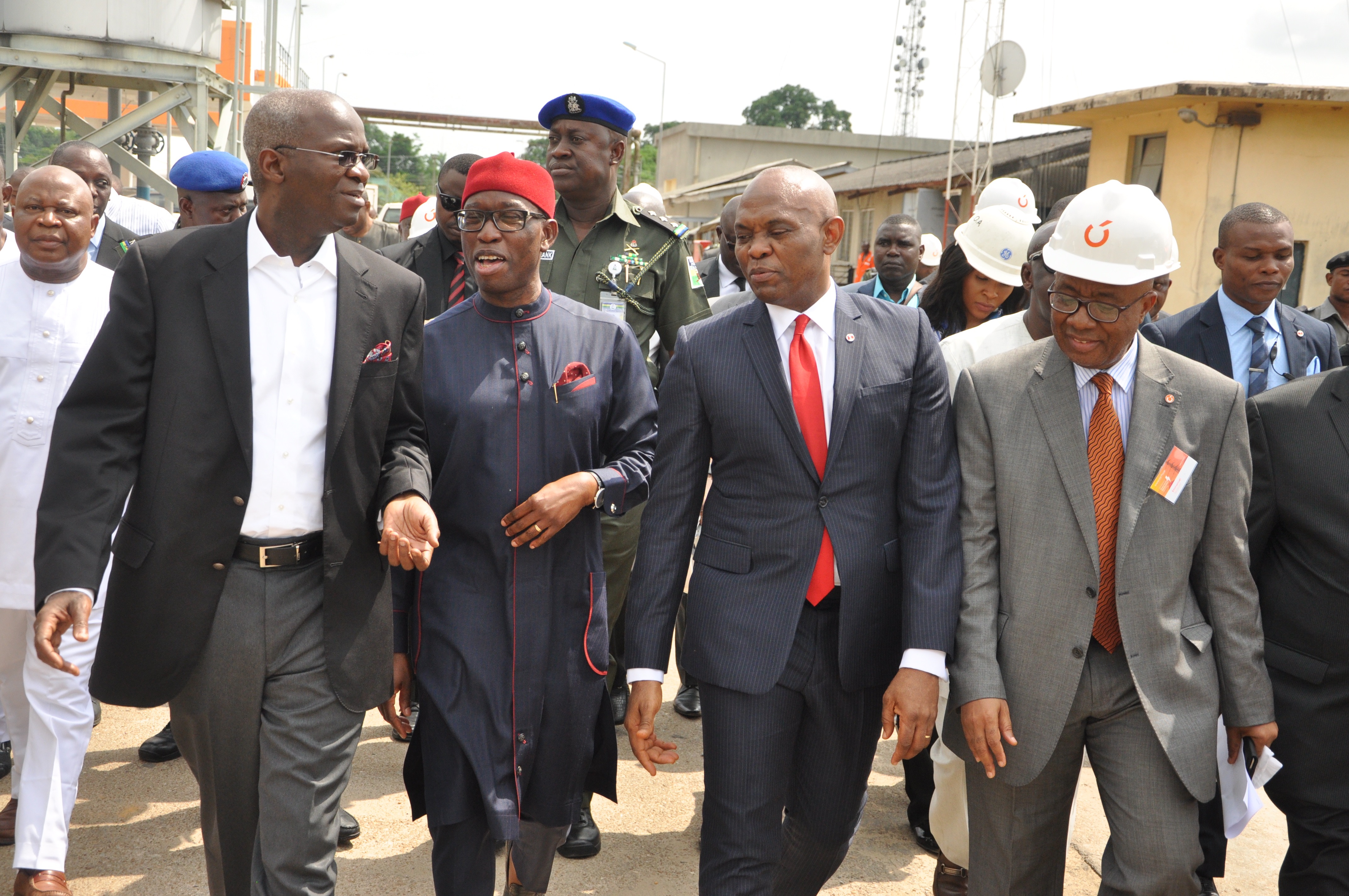 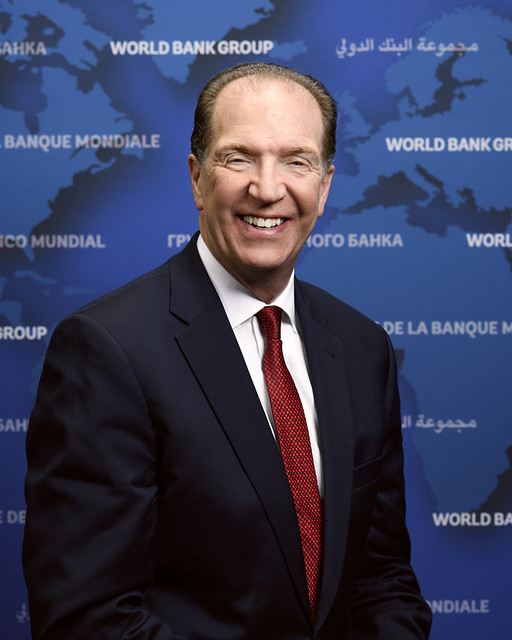