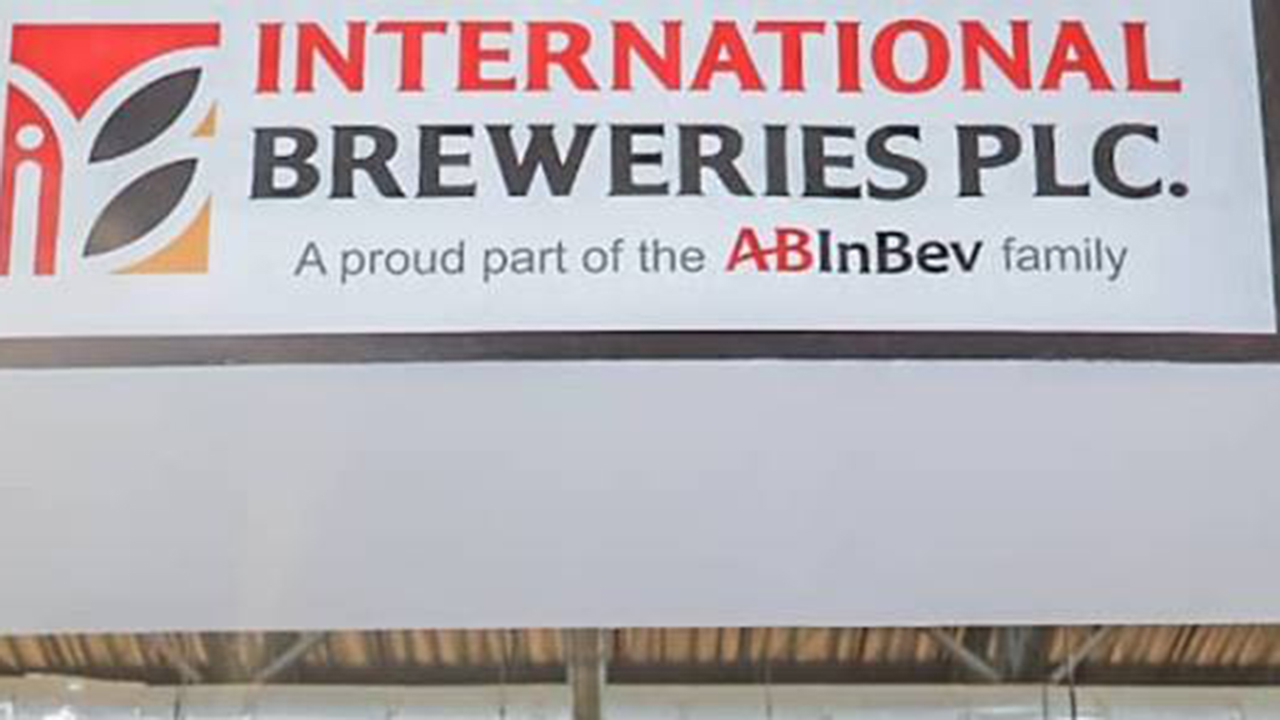 International Breweries Plc says it has returned to profit in the first quarter ended March 31, 2022, helped by the robust 47.63% growth in sales revenue for the period from N38.964bn to N57.521bn in the corresponding period of last year.