A new World Bank research gives policymakers across the globe compelling evidence that delivering better outcomes in children’s health and learning can significantly reduce poverty, by boosting the incomes of people and of their countries, besides guaranteeing returns far into the future.
The Human Capital Index, launched Thursday at the World Bank-IMF Annual Meetings in Bali, Indonesia, says 56% of children born today across the world will lose more than half their potential lifetime earnings. This will happening, according to a statement, because governments are not currently making effective investments in their people to ensure a healthy, educated, and resilient population ready for the workplace of the future.
The World Bank defined human capital as the knowledge, skills, and health that people accumulate over their lives, which remains a key factor behind the sustained economic growth and poverty reduction rates of many countries in the 20th century, especially East Asia.
World Bank Group President, Jim Yong Kim, lamented that unfortunately, human capital is often the only capital available to the poorest people.
“Human capital is a key driver of sustainable, inclusive economic growth, but investing in health and education has not gotten the attention it deserves,” he added.
Continuing, he said, the index “creates a direct line between improving outcomes in health and education, productivity, and economic growth. I hope that it drives countries to take urgent action and invest more – and more effectively – in their people.” “The bar is rising for everyone,” Kim added. “Building human capital is critical for all countries, at all income levels, to compete in the economy of the future.” 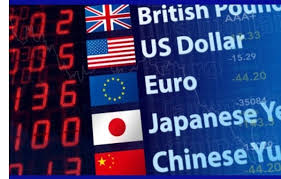 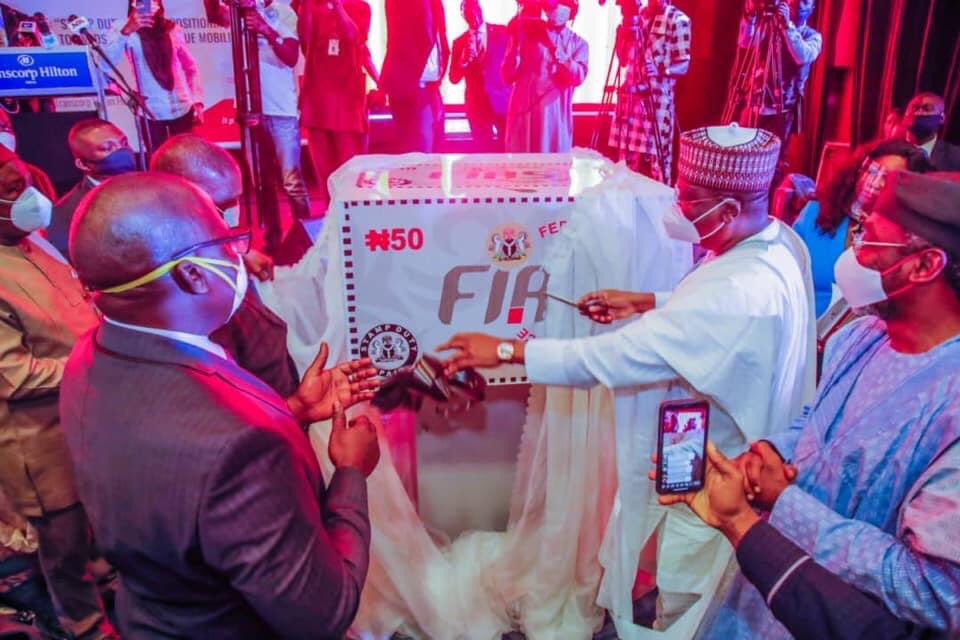