While trying to place a fair value on each unit of Jaiz Bank shares, we considered the average of two valuation models. FCFE Stable Growth Model and H-Model where we projected appropriately for expected returns-two years to come. Thus, each unit of Jaiz Bank is valued at N0.88, thus, considering the gap between our valuation and the current market price of Jaiz Bank, we have rated it a Buy. 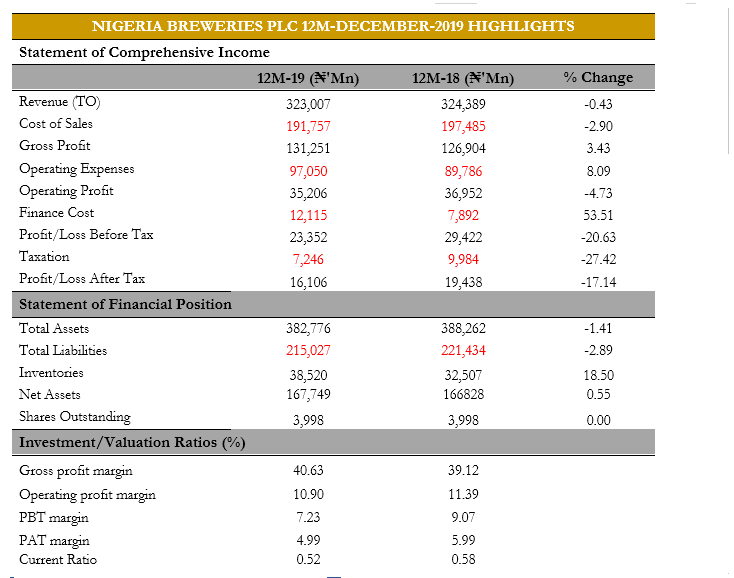