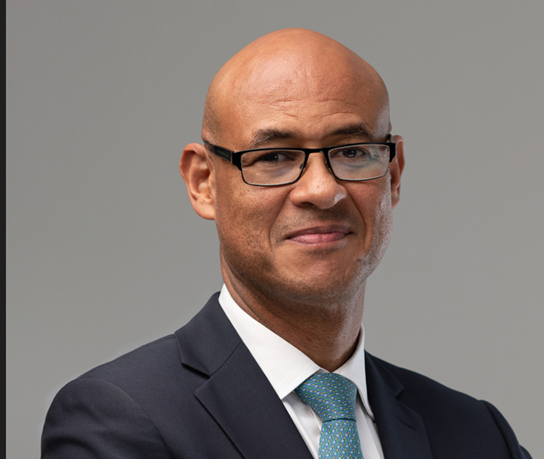 Ecobank Transnational Incorporated (ETI), the parent company of the Ecobank Group, on Monday announced the impending retirement of its Group Chief Executive Officer, Ade Ayeyemi after attaining the age of 60, in line with its policy.

A notification by the group said Ayeyemi, who has been in the saddle for seven years, will be replaced by Jeremy Awori, who joins Ecobank Group after a 25-year long career banking career, almost a decade of which was as Managing Director/Chief Executive Officer of Absa Bank Kenya Plc.

His commencement date of the new appointment, according to the statement to the Nigerian Exchange Limited by Madibinet Cisse, its Company Secretary, will be communicated in due course.

The statement quoted Alain Nkontchou, the group Chairman, as thanking the retiring CEO for his immense contribution during his seven years at the helm of the Ecobank Group.

Ayeyemi, he said, “can be rightly proud of his success in leading the implementation of the Roadmap to Leadership strategy, navigating Ecobank through challenges, seizing opportunities, and positioning Ecobank for sustainable long-term growth. Ade’s deep knowledge, unrivaled vision, commitment and infinite passion made all the difference. It has been a real pleasure working with him. I count on his continuous support to ensure a smooth transition as we onboard Jeremy Awori as the new Group CEO.”

“Jeremy Awori is a highly respected leader in the banking industry with significant achievements in his previous capacities. The board of directors strongly believes that his drive and strong focus on results will be vital in steering the Group in its next phase” Nkontchou stressed.

Also commenting, Ayeyemi expressed his deep gratitude for the opportunity to lead the Ecobank Group, which he described as “a privilege to lead an amazing team of Ecobankers in bringing the Ecobank Group back to growth and continuing to realise our commendable pan-African mandate.”

He expressed his commitment to a smooth transition and onboarding of his successor.

Reacting to his appointment, the incoming Group CEO, described it as “a great honour to be appointed Ecobank Group’s Chief Executive Officer. I look forward to consolidating the transformation of Ecobank, a truly pan-African institution full of talented people, while innovating to create value for all Ecobank’s stakeholders. I am humbled by the opportunity to contribute to the continent’s economic development and financial integration with Ecobank Group.”

Before joining Absa, Awori, who brings a wealth of experience, skills, and industry know-how to the Ecobank Group, held multiple leadership roles at Standard Chartered Bank across the Middle-East and Africa, the statement added.