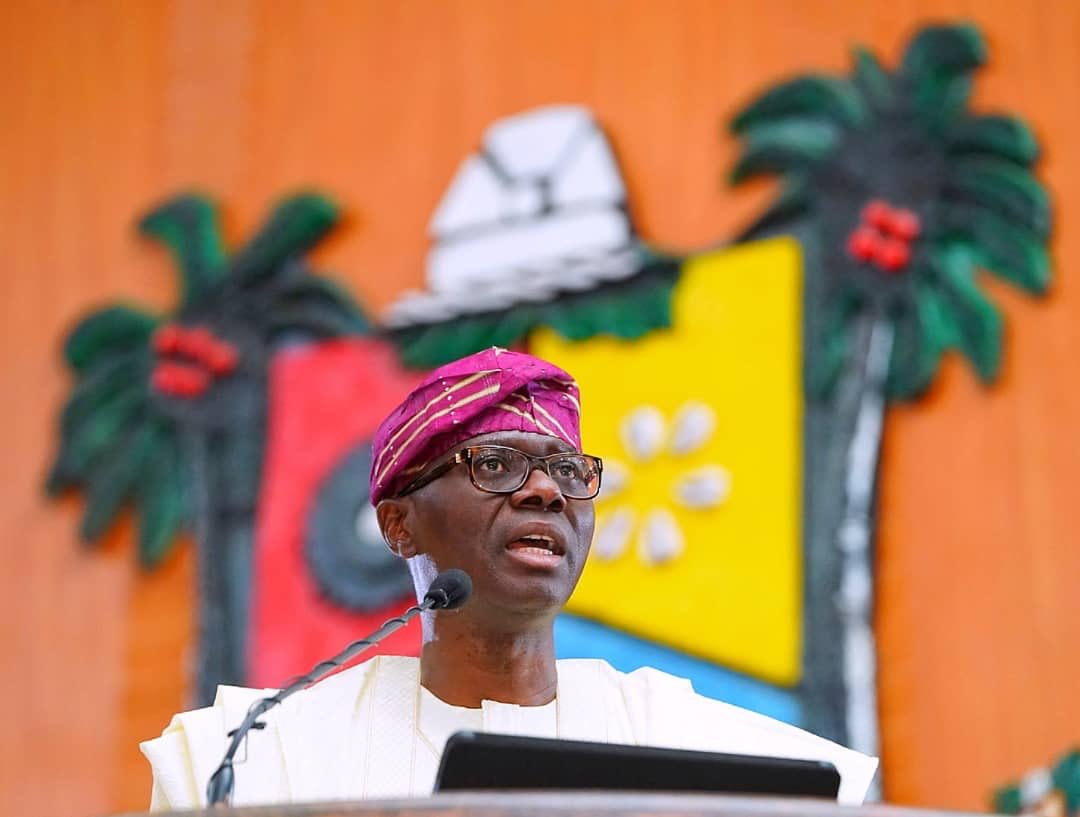 In the face of the dwindling revenue and the need to cut governance cost, the Lagos State Government says it is drafting a bill that would repeal the Public Office Holder (Payment of Pension Law 2007).

This was announced on Tuesday morning by Gbenga Omotoso, the state’s commissioner for Information and Strategy through his Twitter handle, @gbenga_omo.

According to him, “to keep governance cost low and to signal selflessness in public service, a draft executive bill coming for the repeal of the Public Office Holder (Payment of Pension Law 2007), which provides for payment of pension and other entitlements to former Governors and their Deputies.”

The law enacted by the Lagos State House of Assembly provides that “any person who held office as an elected governor or deputy (referred to in this Law as Public Office Holder) shall be entitled to the payment of pension at the rate equivalent to the annual basic salary of the incumbent governor or deputy governor and other benefits as provided by the Revenue Mobilisation Allocation and Fiscal Commission.”

The law provides a pension for life, charged upon the consolidated revenue fund of the state, for such public officer who successfully completes his term.

The law provides pension for  the ex-governors and deputies 100% of the basic salary of the incumbent governor, a house in Lagos and Abuja,  six cars every three years and all expenses paid; medical treatment for the governor and  members of his family.  They also receive 300% of their annual basic salary as furniture allowance, 10% as maintenance allowance, 20% as utility allowance, and 30% as car maintenance allowance. Each of the former governors is entitled to eight regular policemen and two secret police officers protect them, while those of the deputy governors are slightly lower.

The law enacted in the twilight of the administration of Bola Ahmed Tinubu, who was the state governor between 1999 and 2007, has been copied by almost all states of the federation, leaving deep gorges in the purses of the affected governments.

Many of the beneficiaries (governors and their deputies) are currently members of the National Assembly, with some states like Abia (Uzor Orji Kalu and Theodore Orji), having two former governors as Senators, among others. There are also eight ex-governors currently serving as Ministers, including Babtunde Fashola (Lagos); Rauf Aregbesola (Osun); Rotimi Amaechi (Rivers); Godswill Akpabio (Akwa Ibom); and Ogbonaya Onu (Abia).

Numbers by StatiSense, a data consulting firm with expertise in providing data services such as Analytics, Research, Reporting, Measurement, citing data from Nigeria’s Debt Management Office (DMO), showed that Lagos State’s total debt rose from N914.51bn in June 2019, to N948.62bn in the corresponding period of this year.

A January 2017 report estimated that it cost over N37.36bn to service 47 former governors in 21 Nigerian states “as pension payments and provision of houses, staff, and motor vehicles replaceable between three and four years.’’