Apparently unhappy with the increase rate at which abandoned and disused vehicles and tricycles now litter its domain, the Lagos State Government said on Monday it has established a special taskforce to remove such from its roads.
Such vehicles are known to have caused fatal accidents, especially at night in the state over the years.
Taking to its official twitter handle, the state government announced further that “the special task force is in furtherance of the spirited effort to make Lagos State cleaner, healthier and more liveable.”
For this purpose, the state government also announced the appointment of a vehicular scrap collection agent in line with Section 56 sub-section (1) of the Lagos State Harmonised Law.
The task force is to commence activities from Saturday, July 1, 2017. 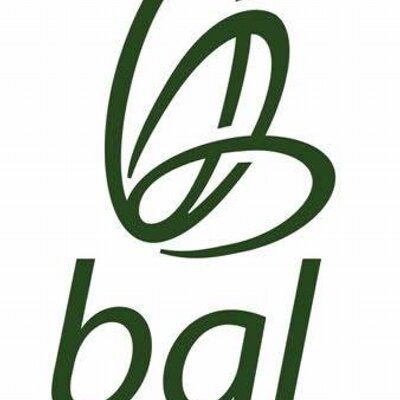