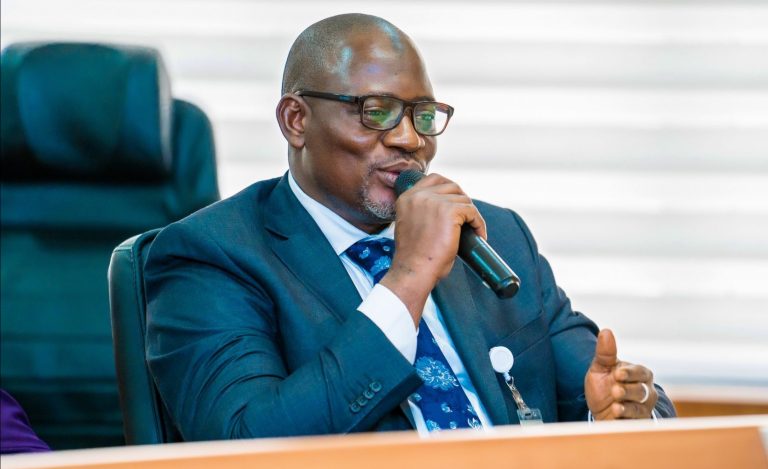 Speaking at the 2022 Kaduna State Tax Dialogue, held in Kaduna State on Saturday, Nami also called for the harmonisation, at all levels of government, of all revenue generating functions into a single platform under the administration of one revenue authority to reduce cases of uncertainty and instability in the economy.

To achieve this he said, “Nigeria needs appropriate statutory framework for a centralised data sourcing, warehousing, analysis and retrieval system that every tax authority can plug into.”

Tax dialogues, according to a statement by Johannes Oluwatobi Wojuola, Special Assistant to the Executive Chairman, FIRS (Media and Communication), provide a platform for exchange of diverse ideas on taxation, have been described as a tool for engendering tax compliance through collective ownership of the tax system, as well as a means to strengthening tax systems.

Tax dialogues, he continued, offer “multi-sided communication channel that enables every view to taxation be aired and considered. By so doing, it lends itself to inclusiveness in the design and implementation of the tax system thereby engendering the spirit of collective ownership which, ultimately, promotes voluntary tax compliance.

“Dialoguing on tax prevents destructive conflicts as no one feels cheated or unfairly treated.

“Examples from history are rife on the importance of engagements on tax issues. For instance, the then British Parliament passed the Tea Act which constrained Americans to buy tea on which duty had been paid without dialoguing with the people.  Consequently, the Act was rejected.  According to Richard Murphy, in his book — the “Joy of Tax” —, one of the complaints cited by those who signed the Declaration of Independence in 1776 was ‘The King which was imposing taxes on us without our Consent’.

“When governments do not dialogue with the people on the taxes they wish to impose, they create room for conflict and even rebuff.

Speaking on the concept of the “Social Contract” that exists between the government and the citizens, he explained that for the government to provide public goods for the enjoyment of citizens, citizens had the duty to provide government with the needed resources to do so by paying their taxes.

“As much as individuals running the apparatus of government are liable to satisfy the yearnings of citizens for public goods, it is the duty of the citizens to supply the resources required. This is the Social Contract.

Nami further noted that two key drivers of voluntary tax compliance are effective communication and trust, and that “tax authorities must develop effective tax communications strategies while governments, at all levels, must ensure taxpayers receive value for taxes paid.”