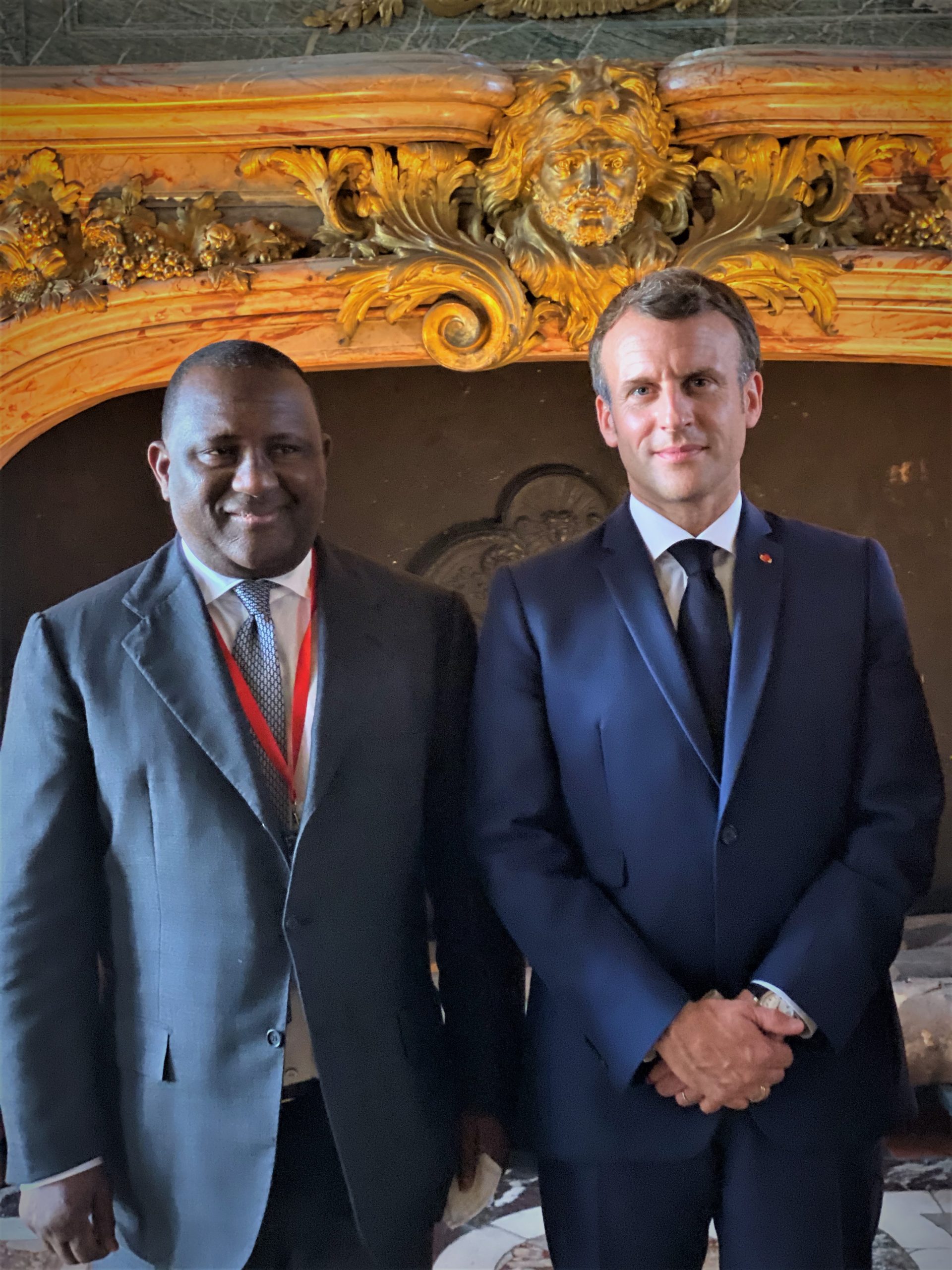 Onyema, NGX Group Boss Elected To World Federation Of Exchanges Board
Most Of Nigeria’s N33tr Debt Incurred By Past Govts, Says Sen. Adeola
Corporate Actions In NGX As Of Friday, December 24, 2021
Post Views: 225

Members of the council are Gilbert Chagoury of Chagoury Group, Mike Adenuga of Globacom and Conoil, Aliko Dangote of Dangote Industries, Tony Elumelu, Chairman UBA and Heirs Holdings, as well as Herbert Wigwe, Chief Executive, Access Bank as the Nigerian members of the council. Others are representatives of the largest French companies like Dassault, Danone, Axens, Ponticelli and Total Energies.

Speaking at the inaugural meeting of the council in Paris on the sidelines of the Business France Summit in Versailles, France, Rabiu thanked Macron for his vision in creating the council, leading to a reset in the business relationship between Nigeria and France, while serving as a viable platform for business from both countries to partner and improve business ties.

According to him, “Nigeria is blessed with numerous potentials for French companies to do business across different areas, notably solid minerals, mining, manufacturing, agriculture, associated equipment, power, food processing, and even in the business of associated equipment or infrastructure for the value chains of these sectors. Where French businesses have formerly been risk-averse or outrightly unable to do business with Africa’s largest economy, they can now be assured of a platform through which they can penetrate and mutually grow the market.

“(By the same token), where Nigerian companies had not seen French companies or the French market as a viable destination due to a lack of information, they can now be sure of a platform to facilitate this. This is all thanks to President Macron’s foresight and vision,” he added, promising to use the platform to create better opportunities for businesses on both sides.

Speaking earlier, President Macron praised the BUA Chairman and newly appointed president of the council for the confidence in French businesses which led to a partnership for BUA’s new 200,000 barrels per day petroleum refinery.

He also pledged his government’s support to facilitating better dialogue amongst the Nigerian businesses present and their French counterparts.

It would be recalled that French Minister for Foreign Trade and Economic Attractiveness, Franck Riester, had in April announced that the Chairman of BUA Group had been appointed Chairman of the France Nigeria Investment Club.