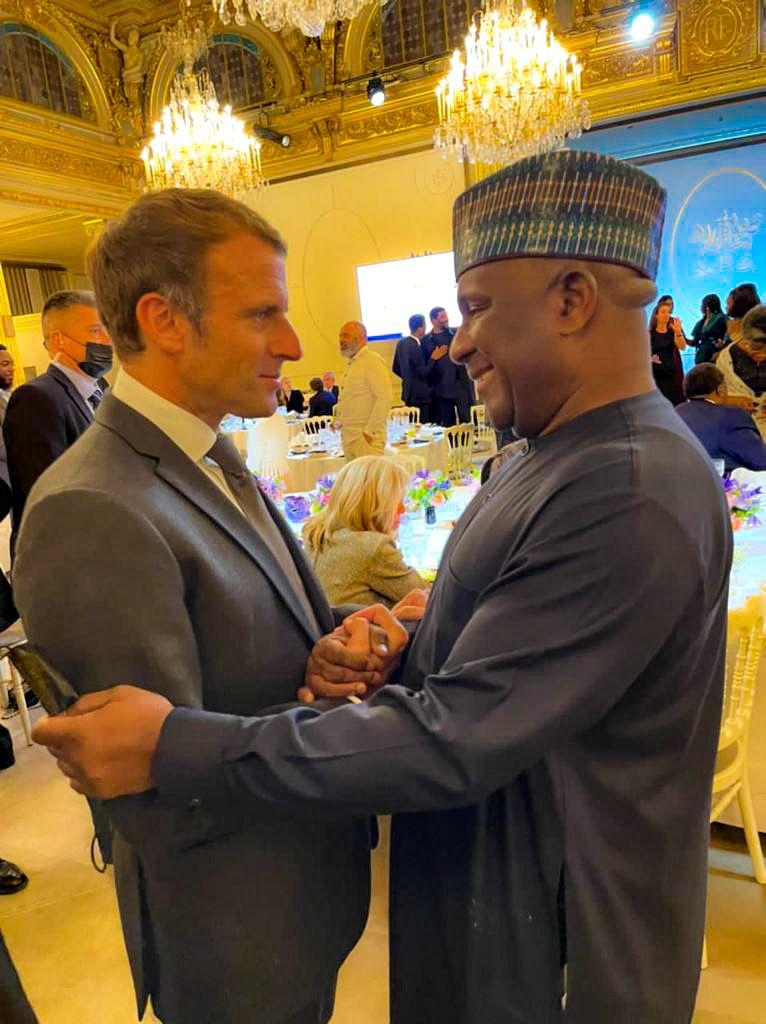 This was announced at the July 2022 meeting of the council in Paris.

While appreciating the council, Abdul Samad Rabiu, described the reappointment as a personal honour and also a privilege to serve as the pioneer President of the Council inaugurated just over a year ago.

He also thanked President Macron for his support and, and reappointing him as well as Jean Haas of Relais (France) as President of the Council, and Head of the Secretariat respectively.

A statement by the council quoted Rabiu as praising the progress made by the council since its inauguration and the commitment of members, despite the slow global recovery, in pushing forward with various partnerships.

These, he noted, include plans by some of Nigeria’s biggest banks to set up subsidiaries in France, and BUA’s partnership with Axens of France to build a 200,000bpd refinery in Akwa Ibom, Nigeria amongst other key projects by members.

Rabiu also encouraged members of this council to keep exploring partnership opportunities, whilst planning, working together and adding value to each other so that successes already being created can be escalated for the mutual economic benefit of Nigeria, Africa’s biggest economy and, France – a global economic leader.

Expectations are that Rabiu’s current tenure will see the creation of working sub-committees and sectoral groups to enhance the council’s effectiveness.