The World Bank Group and International Monetary Fund will next week begin its Annual Meetings, which bring together leading global experts, finance ministers and central bank governors from across the globe to discuss the most pressing development challenges facing the world today, and exploring innovative solutions to those challenges.

The 2021 virtual annual meetings scheduled for October 11 to 17, 2021, will feature flagship events around climate, trade, vaccines, and economic recovery

Keys speakers expected at the week-long meeting are: David Malpass, President, World Bank Group; Dr. Ngozi Okonjo-Iweala, Director-General of the World Trade Organisation, and Nigeria’s former Finance Minister; Iván Duque, President of Colombia; and Strive Masiyiwa, African Union Special Envoy, and coordinator of the Africa Vaccine Acquisition Task Team (AVATT). Others include: Mari Pangestu, Managing Director, Development Policy and Partnerships, World Bank; Tedros Adhanom Ghebreyesus, Director-General, World Health Organization; Janet Louise Yellen an American economist, who has served as the 78th United States Secretary of the Treasury since January 26, 2021, and 15th chair of the Federal Reserve from 2014 to 2018; His Royal Highness, the Prince of Wales; Mark Joseph Carney, a British-Canadian economist, who served as Governor of the Bank of Canada from 2008 until 2013, and the Governor of the Bank of England from 2013 to 2020.

The experts will speak to issues such as “Growth in a time of crisis,” “ending the pandemic,” “making climate action count” and “trade to the rescue.”

As part of the lineup of events, World Bank Group President David Malpass will on Wednesday, October 13, 2021, speak to the media during Annual Meetings’ opening press conference, where he is expected to discuss efforts to help developing countries combat the COVID-19 pandemic–the fastest and largest crisis response in the institution’s history.

He will also highlight the institution’s support to tackle climate change and rising debt levels, and to achieve a green, resilient, and inclusive global economic recovery. 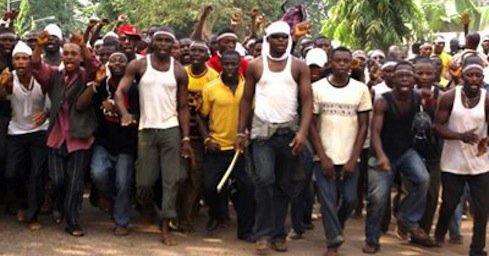 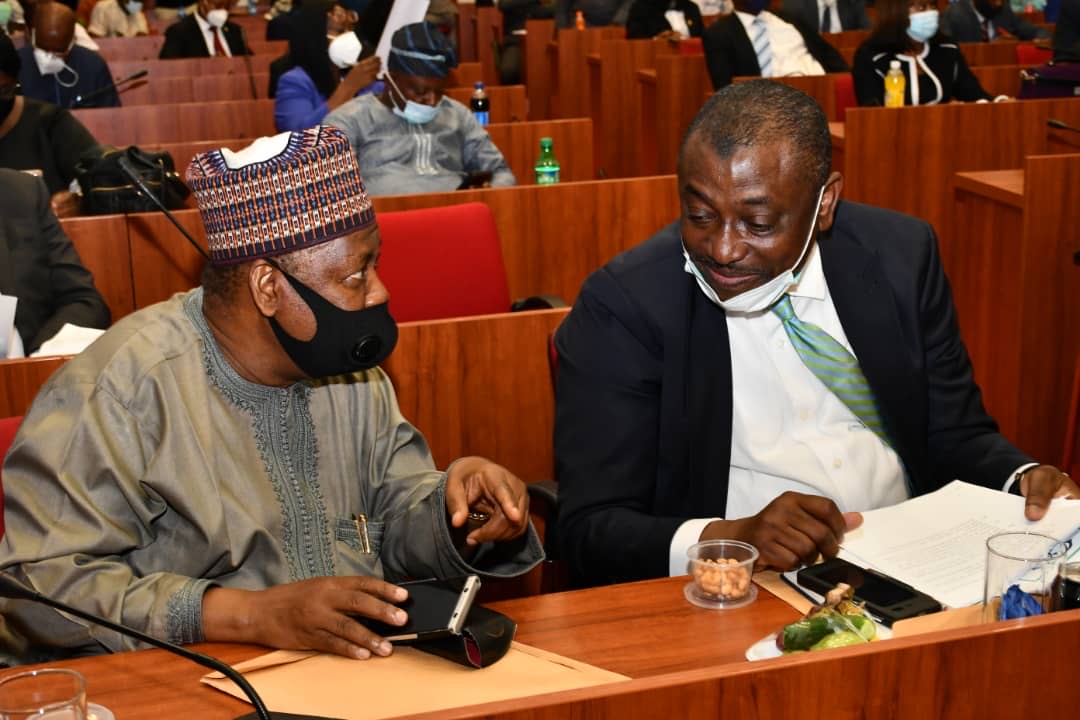 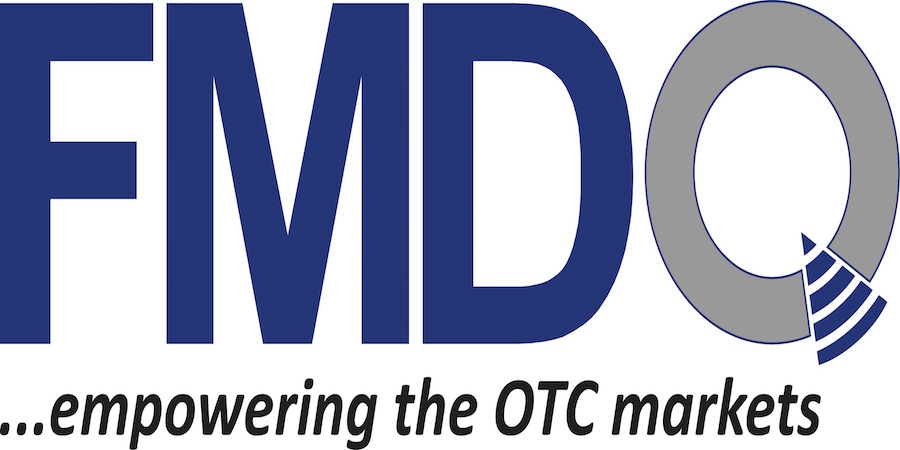