At its last meeting between April 3 and 4, 2018, members of the Central Bank of Nigeria’s Monetary Policy Committee (MPC) voted unanimously to retain the benchmark Monetary Policy Rate (MPR) at 14 per cent. The Cash Reserve Ratio (CRR) was left at 22.5%; Liquidity Ratio, 30%; and the Asymmetric window at +200 basis point and -500 basis points, around the MPR. In this post MPC meeting analysis, analysts at Capital Bancorp Plc reviewed the various decisions, offering reasons for the various decisions as enunciated in the MPC’s communique signed by CBN Governor and MPC chairman, Godwin Emefiele.

Our opinion is that interest rates would continue to trend downwards into the future. The MPC may consider a drop in the MPR rates by a few basis points. It is clear however that the committee places a huge premium on price stability and exchange rate stability and would be wary of dropping the MPR rates at this time. Inflationary pressures that could be due to election related spending is also a worry for the committee.

The MPR was left unchanged at 14 per cent. The rate has been at 14% since July 2016. Analysts had predicted a reduction in the rate in the April 2018 meeting given the positives of consistent drop in inflation rates from 19% in January 2017 to 14.33% in March 2018, the drop in treasury bills rate and other rates across various maturities in the last six (6) – eight (8) months.
In our opinion, we do not expect a rate reduction in the short term and the reason is linked to the overarching decision to preserve the tightening stance of the bank and the federal government on monetary issues.

Going forward we expect foreign portfolio investments to continue inflow into the country, targeting investments in government securities and the capital market. In the medium term we also expect a convergence of all FX rates from the various FX windows, provided the country’s oil production volumes remain at decent levels and crude oil prices remains above $45 per barrel. Intervention by the bank will continue to provide liquidity in the market.
Also, the MPR rate was deliberately left at 14% to serve as curb on importation and to defend the value of the naira in the FX markets. We expect that to continue in the medium term.

The monetary stance of tightening that necessitated the retention of MPR Rates at 14% is to serve as a curb on inflation even at the risk of dampening economic activities. Meanwhile, there is a growing threat of the pass-through of inflation from advanced economies where inflation is beginning to stir. The bank is urged to ensure moderate medium-term inflation tendencies so that the gain of economic recovery is not lost to inflation.

Having left the benchmark interest rate unchanged at 14 per cent, and the steady decline in yields in the fixed income markets, we expect the stock market to provide viable investment alternative to both domestic and international investors.

With the MPR retained at 14 per cent, the Bond Market is expected to continue to thrive despite attempts by the main lender, the Federal Government of Nigeria to reducing its lending cost by reducing market participation in the local bond markets and resorting to issue of lower rate Euro Bonds and foreign borrowings.

The World Bank predicts economic growth rate at 2.8% for the year 2018. An improvement in oil market prices, a drop in inflation and vastly steady FX markets should see the country achieve the forecast.
On the downside, the threats of insecurity coming from continued herdsmen violence, renewed Boko Haram insurgency and an uncertain electioneering season might raise the risk profile of the country.
In concluding, we see a need for faster implementation of fiscal policies needed to aid already overstretched monetary policies. The chances of the economy sliding back to recession is low as oil prices have recovered and are nearing the $70 price mark. Oil volume cuts are well heeded by both OPEC and Non-OPEC members, therefore growth can be assured in the short to medium term. 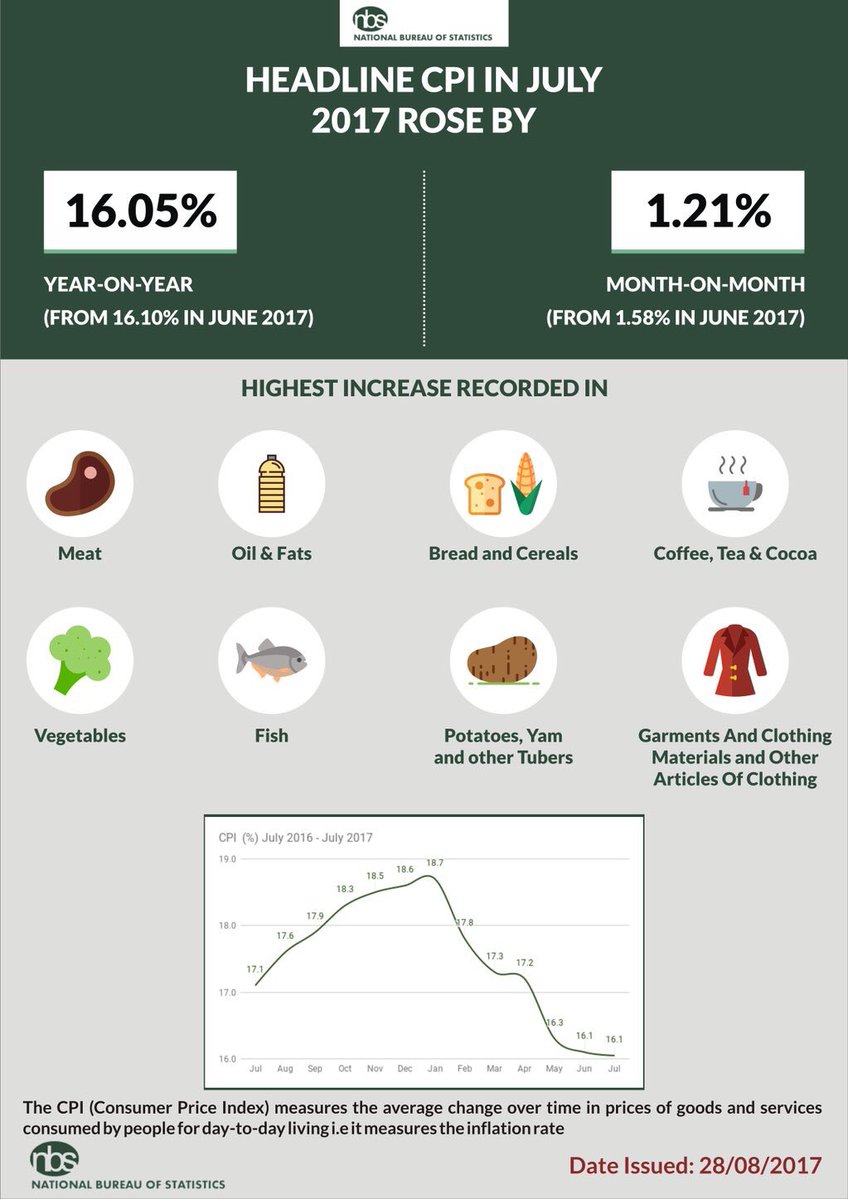 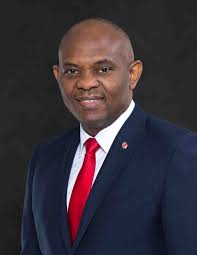