Rob Shute, chief executive of African telecommunications giant- MTN, on Tuesday morning in Lagos assured that plans for the Initial Public Offering (IPO) and subsequent listing of the group’s Nigerian arm (MTN Nigeria) are at advanced stage.
Speaking in Lagos after MTN signed an agreement with Pan-African banking group, Ecobank to form a partnership on mobile banking across the continent, Shute said the GSM giant would provide exact terms of the IPO in the next few months.
“We are well advanced with the Nigerian listing. If market conditions are appropriate we should conclude it this year,” Shuter told Reuters.
The deal with Ecobank Group (Ecobank Transnational Incorporated) comes as telecoms operators are expanding mobile services to boost margins and access new revenue streams.
He said the South African telecoms group was targeting 60 million customers via mobile services over the next three years, up from 23 million now across the 14 markets where it has launched the product.
MTN and Ecobank’s agreement on a mobile banking partnership came on the heels of an announcement by Kenya’s top three telecom companies on Friday to offer cross-network money transfers by mobile phone.
Shuter, a former Vodafone European head, who became MTN’s chief executive last year, according to Reuters, has a background in banking, and is looking for new revenue streams as competition and regulation hit profit margins.
In Nigeria, MTN’s rival, investment holding company Teleology, has partnered with East Africa’s largest telecoms operator Safaricom to offer mobile services. Teleology Holdings agreed in March to buy 9mobile, Nigeria’s fourth largest telecoms provider.
Shuter said MTN was building its mobile services business, which is an important part of its digital growth strategy and it saw a lot of common ground with commercial banks.
“Ecobank has very similar aspirations to us,” he said.
Ecobank, which operates in 36 African countries, has said it expects its digital banking platform to boost its customers to 100 million from 13 million by 2020 and that it will focus expansion on existing markets via low cost mobile services to tap customers on lower incomes. 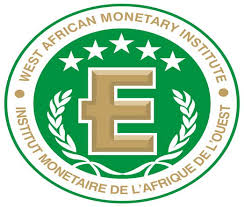 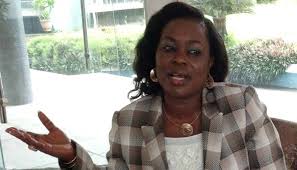