The leadership of Nigeria’s National Assembly, on Monday, received a delegation of state governors under the aegis of the Progressive Governors Forum, comprising governors elected on the ruling All Progressives Congress (APC), calling for the partnership that would redefine good governance in the interest of all Nigerians.
Welcoming the governors, Senate President and chairman of the National Assembly, Dr. Ahmed Lawan, said such partnership would help bridge the gap in governance, while greatly enhancing the security, safety, and welfare of all citizens.
Before going into a closed meeting with the visitors, Lawan thanked members of the Forum for their roles during the leadership contest in the National Assembly.
According to him, “it is, a fact and truism, that our party, particularly our governors worked so hard to ensure that the leadership of the National Assembly emerged with little or no hitch in the 2019 leadership contest.
“We want to take this opportunity to thank you for that show of trust. We intend to remain very resolute and loyal to the party and the principles it stands for.
“We intend to remain committed and dedicated to Nigerian ideals of making sure that Nigeria provides all the necessary services, especially when it comes to the area of ensuring the security, safety, and welfare of citizens,” he stressed.
According to Lawan, the emergence of the Senate and House leadership was the product of a bi-partisan combination between the majority and minority parties.
“The opposition parties, in the Senate particularly, the PDP and YPP have done so much to ensure that they give that kind of support.
“So far, in the National Assembly, the journey has been very good; we have been working in a bipartisan manner, and all those things that we felt were very necessary to be achieved in the national interest have been done across party lines.
Stressing the need for a partnership between the executive arm of government and the Legislature, Lawan assured the state governors of the willingness of the National Assembly to give its support on matters of National interest.
“I believe that this kind of partnership will continue. It is necessary that all levels of government work together. We have certain issues that we cannot do alone at the National level.
“I want to assure our governors here that you have partners in the National Assembly. We believe that we can do far better and more when we work together.
“I think there’s the need for us to continue to have this type of interaction so that we are able to bridge the gap and continue to define and redefine the dynamics of how good governance can be sustained”, Lawan said.
Earlier, the Chairman of the Progressive Governors Forum and Governor of Kebbi State, Abubakar Atiku Bagudu, who spoke on behalf of the delegation, said the Forum was satisfied with the way the leadership of both chambers has, so far, handled issues in the interest of the nation.
As part of the initiatives of legislative programmes, he continued, “we are here to appreciate the leadership of the National Assembly and to express our pride in the way you led the two chambers of the National Assembly, by giving confidence to our nation and supporting the federal government led by President Muhammadu Buhari.
“The Progressive Governors Forum is desirous and cognizant of the need to work together.”
Members of the delegation were: Chairman of Nigerian Governors Forum, Kayode Fayemi of Ekiti State; Governors Aminu Bello Masari, Katsina; Nasir el-Rufai, Kaduna; Godwin Obaseki, Edo; and Abdulrahman Abdulfatai, Kwara. Others were: Governors Abdullahi Ganduje, Kano; Abubakar Bello, Niger; Muhammad Inuwa Yahaya, Gombe; Babagana Zulum, Borno; Mai Mala Buni, Yobe; as well as Emmanuel Akabe, Deputy Governor of Nasarawa State. 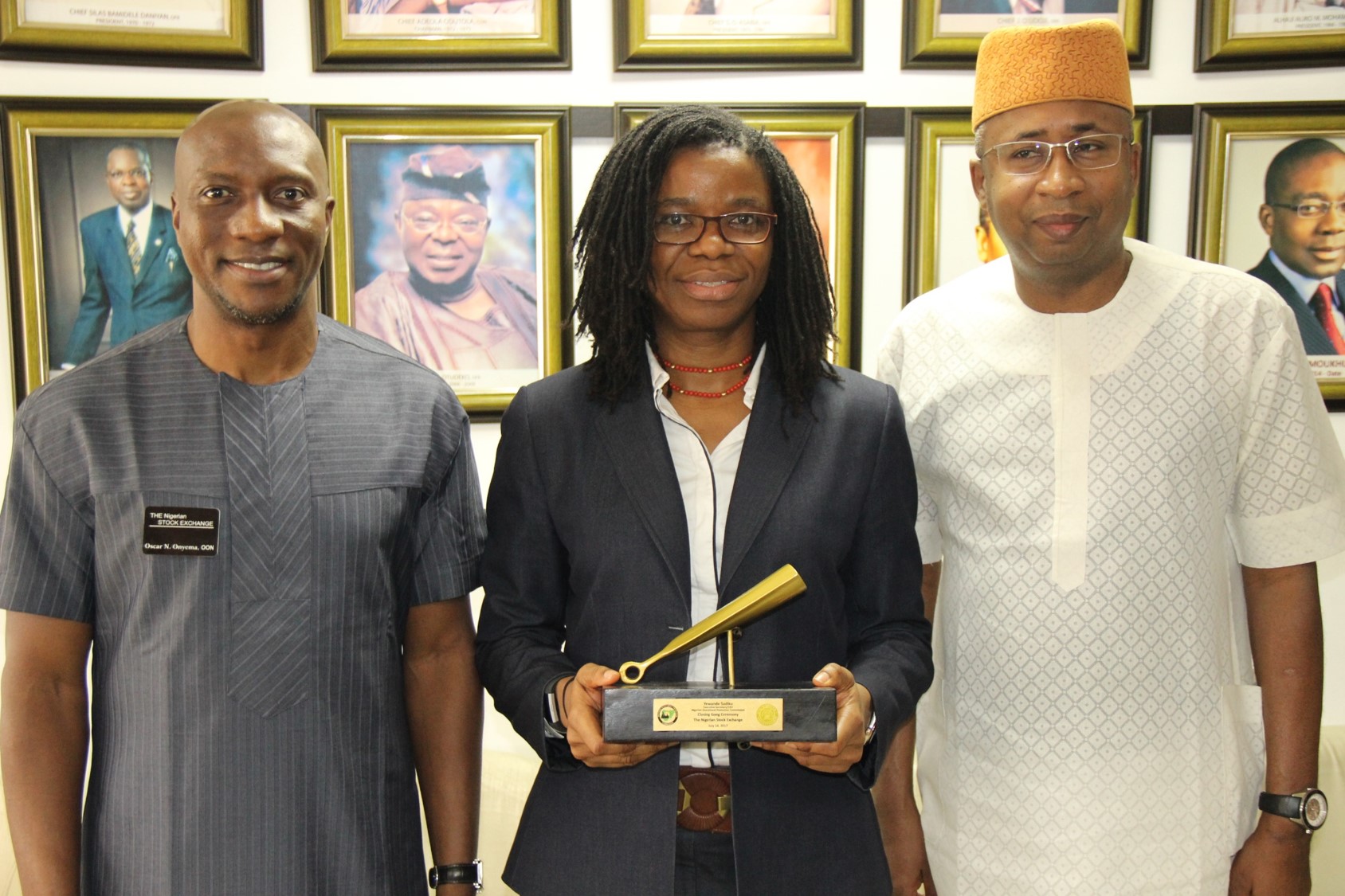