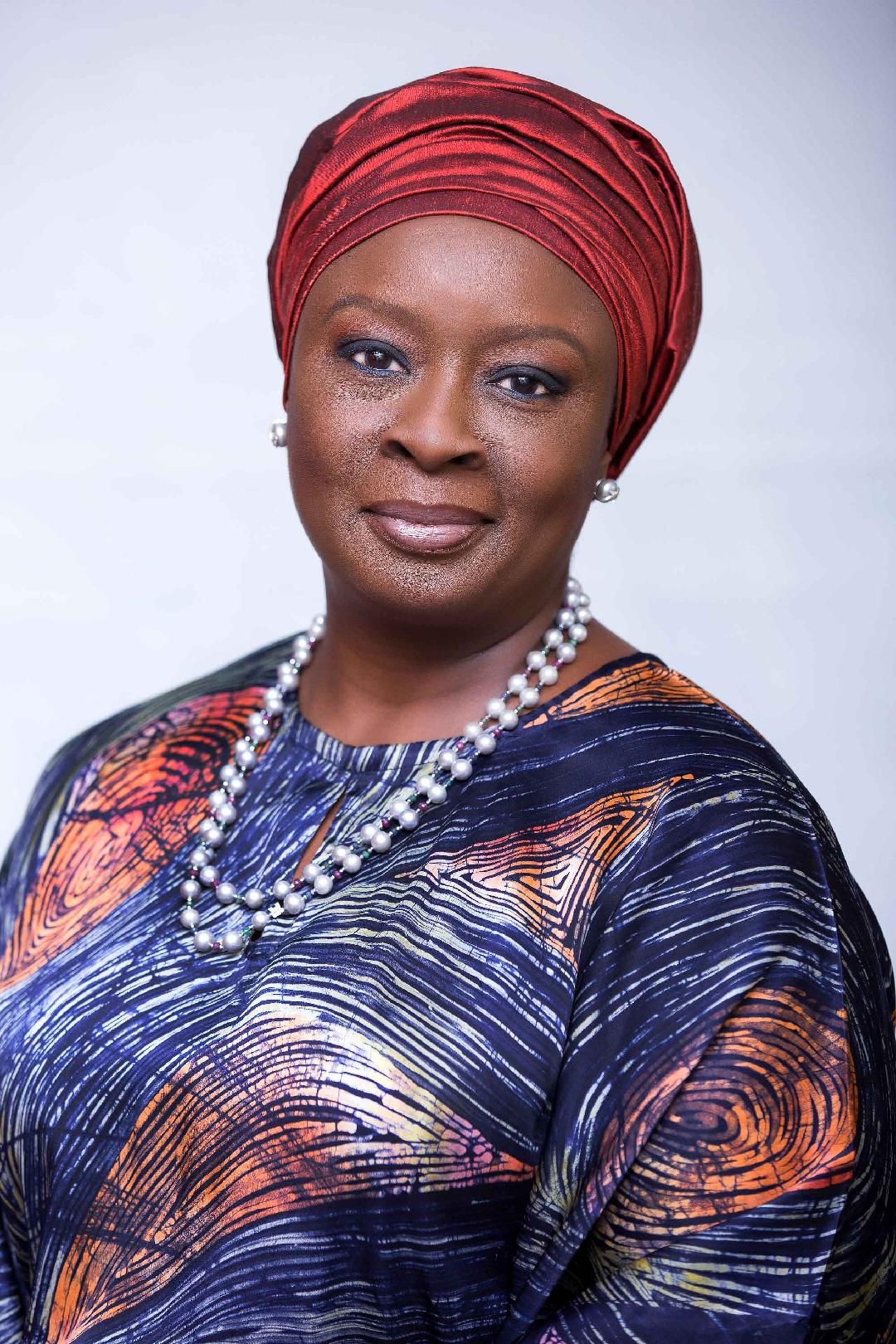 The Chairman of the Nigeria Deposit Insurance Corporation (NDIC) board, Mrs Ronke Sokefun wants stronger collaboration to strengthen the country’s anti-corruption war through the implementation of the National Anti-Corruption Strategy (NACS).

She spoke at a sensitization seminar for the board and management of the corporation facilitated by the National Anti-Corruption Strategy Secretariat in Abuja.

The NDIC Chairman said collaboration through effective sensitization on components of the NACS, particularly the National Ethics & Integrity Policy, and the Freedom of Information Act would go a long way in enhancing the buy-in and ownership of the anti-corruption campaign of the Federal Government amongst top echelons of government agencies.

In a statement by Bashir A. Nuhu, Director, Communication & Public Affairs Department at the corporation, she stressed the need for total commitment of the board and management of NDIC to sound corporate governance.

She said the desire to deepen anti-corruption practices in the corporation informed the invitation of the NACS secretariat to host the sensitization seminar for the Board and Management, noting that though the Board and Management have always strived to uphold the core values of integrity and professionalism in the discharge of the NDIC mandatenonetheless, it would always be a welcome development to learn new and better ways of enhancing the anti-corruption mantra through the instrumentality of the NACS.

Speaking at the event, the corporation’s Managing Director and Chief Executive, who was represented by the Executive Director (Operations), Mallam Mustapha M. Ibrahim commended the initiative of the NACS secretariat at embarking on sensitization of board and senior management of agencies on such an important national policy of the government.

Speaking on National Integrity Ethics and Integrity Policy, the Deputy Director, Public Institutions Ethics & Values of the Independent Corrupt Practices and Other Related Offences Commission (ICPC), John Ode lauded the NDIC Board for being the first institution in both the public and private sector to accept and also take the NACS sensitization to the board level.

Ode said the collaboration with NACS and the emergence of NDIC as overall best agency in the 2021 ICPC Ethics & Integrity Scorecard among over 300 public institutions were testament to the Corporation’s commitment to mainstreaming anti-corruption policies and practices into its operations. Ode who noted that the Anti-Corruption Unit (ACTU) of the NDIC was the most active among other public institutions charged the Corporation to further imprint its anti-corruption campaign messages on all its communication channels as a way of reinforcing the conduct of staff.