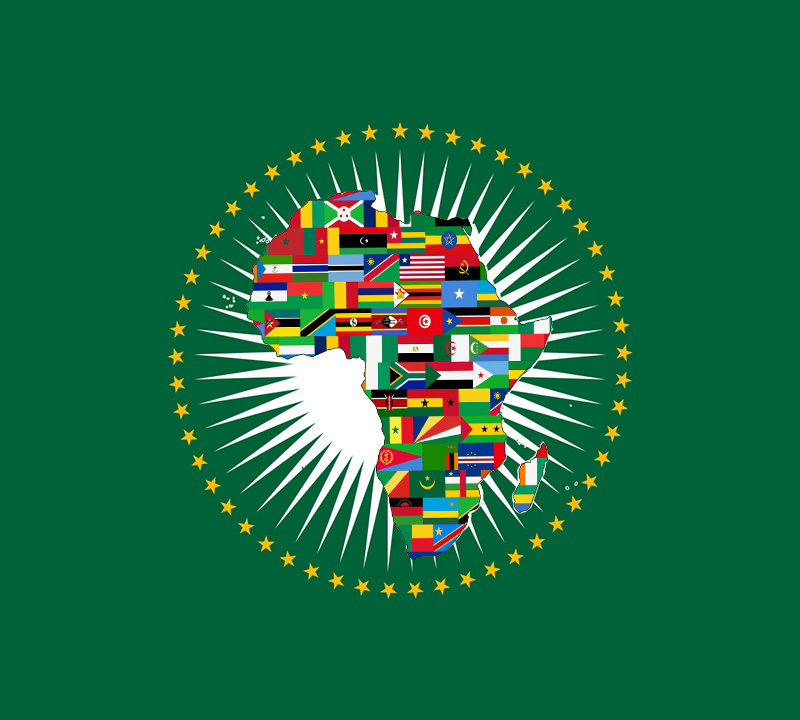 Post Views: 170 These are indeed troubled times for the African economy in the aftermath of the Coronavirus pandemic now ravaging the globe, according...

These are indeed troubled times for the African economy in the aftermath of the Coronavirus pandemic now ravaging the globe, according to a study by the African Union.
Before the onset of the pandemic, Africa’s gross domestic product (GDP) projected to reach 3.4% by the African Development Bank (AfDB), could shrink by between 0.8% and 1.1%, according to AU researchers, under what they said is their realistic scenario.
Also, the AU study seen by Reuters, and entitled “Impact of the coronavirus on the Africa economy,” the impact of the global economic downturn would be heavy on Sub-Saharan Africa’s biggest oil producers- Nigeria and Angola.
Both economies alone could lose $65bn in income as a result of the pandemic, with little demand as factories across the globe remain shut and many nations on lockdown to check the spread of the virus that has left over one million people infected, resulting in more than 20,000 deaths.
An estimated 20m jobs are at risk at a time countries across the continent are contending with impacts of the impending global economic downturn, plummeting oil and commodity prices and an imploding tourism sector.
“Nearly 20m jobs, both in the formal and informal sectors, are threatened with destruction on the continent if the situation continues,” the analysis said.
African governments could lose up to 20 to 30% of their fiscal revenue, estimated at $500 billion in 2019, it found.
African oil exporters are expected to see their budget deficits double this year while their economies shrink 3% on the average.
Exports and imports are meanwhile projected to drop at least 35% from 2019 levels, incurring a loss in the value of trade of around $270bn, at a time when the fight against the virus’ spread will lead to an increase in public spending of at least $130bn.
Africa’s oil producers, which have seen the value of their crude exports plunge in past weeks, will be among the worst hit.
Africa’s tourist destinations are also billed to suffer from the impact, especially in countries where tourism constitutes a large part of GDP.
Such countries are expected to see their economies contract by an average of 3.3% this year, while Africa’s major tourism spots like Seychelles, Cape Verde, Mauritius, and the Gambia are projected to be hard hit could shrink by at least 7%.
“Under the average scenario, the tourism and travel sector in Africa could lose at least $50bn due to the COVID-19 pandemic and at least two million direct and indirect jobs,” the AU study said.
Meanwhile, up to 15% of foreign direct investment could disappear, as remittances from Africans living abroad – the continent’s largest financial inflow over the past decade, according to the study, unlikely to cushion the impact of the blow.
“With economic activity in the doldrums in many advanced and emerging market countries, remittances to Africa could experience significant declines,” the analysis found.