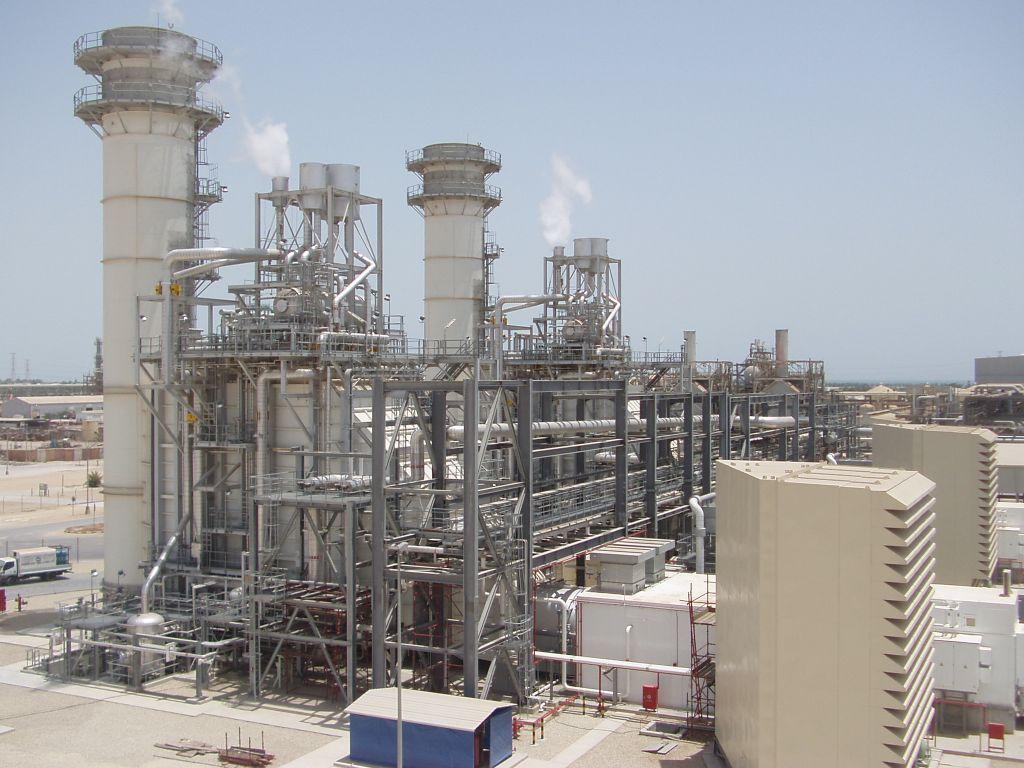 The Transmission Company of Nigeria (TCN), on Tuesday announced a new national peak as it transmitted 5,222.3 Mega Watts (MW) of electricity into the national grid.
This, according to the company is the highest ever recorded in the country’s power sector to date.
According to tweets by the Federal Ministry of Power, works and Housing, 2018 will even be significantly better as eight more power plants are expected to come on-stream.
The eight power plants would together pool additional 1,129mw into the grid, with Edo State based Azura Power Plant expected to contribute 450mw for completion in June next year, representing about 40% of the new capacity.
The Azura-Edo Open Cycle Gas Turbine Independent Power Project is the first phase of a 1,500MW IPP facility located on a 100 hectare site, large enough to accommodate future expansion of the power plant and owned by Azura Power Holdings, an investment holding company for IPPs in Africa.
It would be followed, in terms of capacity by Afam III, (240mw); Kaduna, 215mw; Gbarain, 115mw; Kashimbilla, 40mw; Gurara, 30mw; Dadin Kowa, 29mw; and Katsina Wind Farm, 10mw.
The problem, the Ministry admitted, is evacuating electricity generated, because “most of the equipment acquired by the Discos (Power Distribution Companies) upon privatization have become antiquated and obsolete.
“We are working with them to ensure upgrades to absorb and distribute the existing megawatts of electricity.
“Upgrades are currently ongoing and are at different levels of completion, the FEC (Federal Executive Council) through the Federal Ministry of Power, Works an Housing recently approved a N39bn loan to Discos for the supply of meters, substations and several hundreds of kilometers of 330kv lines for power evacuation,” the Ministry assured further.