Nigeria’s Federal Government says it is working to ensure the country is ranked among the top-100 when the 2020 World Bank Doing Business Index (DBI) is released.
A statement from the Office of Vice President Yemi Osinbajo, on Tuesday, January 15, 2019, said this was the resolve of the Presidential Enabling Business Environment Council (PEBEC) at the 10th Presidential Quarterly Business Forum which held in Abuja a day earlier.
Despite carrying out four reforms, the World Bank ranked Nigeria 146th on its Ease of Doing Business Report for 2019, released on Wednesday, October 31, 2018, far behind Mauritius, which joined the group of top 20 economies; Rwanda, at 29; and Kenya, 61st (READ MORE).
The World Bank however reported an improvement in Nigeria’s Distance to Frontier (DTF) score by more than 11 basis points over the past three years, which means the country improved its business regulations as captured by the doing business indicators, while narrowing the gap with global regulatory best practice. This success was driven by the implementation of over 140 reforms by PEBEC over the period, which also resulted in the country moving up 24 places in the rankings.
Speaking on the sub-100 target on Monday, Dr. Jumoke Oduwole, the Secretary of the Presidential Enabling Business Environment Council (PEBEC) and Senior Special Assistant to the President on Industry, Trade & Investment, was quoted as saying, although the target is bold, “we are quite clear on what our mandate is and are motivated by the impact we know these reforms will have on the lives of Nigerians”.
Since its establishment in 2016, PEBEC in collaboration with MDAs and other public and private sector partners, has systematically worked to remove bureaucratic bottlenecks faced by businesses in Nigeria.
The Council has focused on reducing the time, cost and procedures of doing business, and some of its successful reforms include the ability of stakeholders to reserve a business name within four hours and complete the registration of a company within 24 hours online. Others include applying for and receiving visa-n-arrival approval electronically within 48hrs; filing and paying all federal taxes online; and accessing specialised small claims commercial courts in Lagos and Kano States, among others.
The World Bank also noted in its 2018 report that 32 states improved in their EoDB environment led by Kaduna, Enugu, Abia, Lagos and Anambra.
The statement further quoted Dr Oduwole as stressing plans to strengthen collaborations with Ministries Departments and Agencies of government and other partners to consolidate and build on the work done.
“We will be pursuing the implementation of much-needed legislative reforms, specifically the passage of the CAMA and Omnibus Bills; the expansion of the regulatory reform programme started with NAFDAC (National Agency for Food & Drug Administration and Coutrol), and NAICOM (the National Insurance Commission) to include other regulators; the establishment of a National Trading Platform for ports; and the concession of our major international airports. We will also continue to cascade the EoDB initiatives down to the sub-national level working with the state governments, and will release the first sub-national survey report in April 2019”.
“We remain firm in our conviction of the immediate and long-term benefits of the PEBEC reforms. We have put in place frameworks for improved communication and engagement between government stakeholders and private sector players, as we intend to ensure the reforms are validated to enable us achieve our sub-100 place in the rankings” she said.
The DBI is an annual ranking that objectively assesses prevailing business climate conditions across 190 countries based on 10 Ease of Doing Business (EoDB) indicators. The Index offers comparative insights based on private sector validation of reforms delivered in the two largest commercial cities in countries with a population higher than 100m, and the report consequently features Lagos and Kano states for Nigeria.
PEBEC is chaired by the Prof. Osinbajo, with the Minister of Industry, Trade and Investment as Vice Chair and has nine other ministers, the Head of Civil Service of the Federation, Governor of the Central Bank of Nigeria (CBN) and representatives from the National Assembly and private sector as members.
The Forum was attended by leading members of the organised private sector and other key stakeholders; and had seven Honorable Ministers, including Industry, Trade & Investment, Finance, Budget & National Planning and Power, Works and Housing present to share detailed progress reports with representatives. 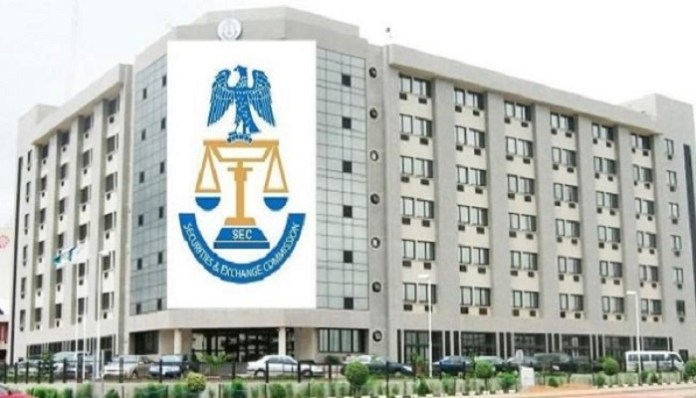 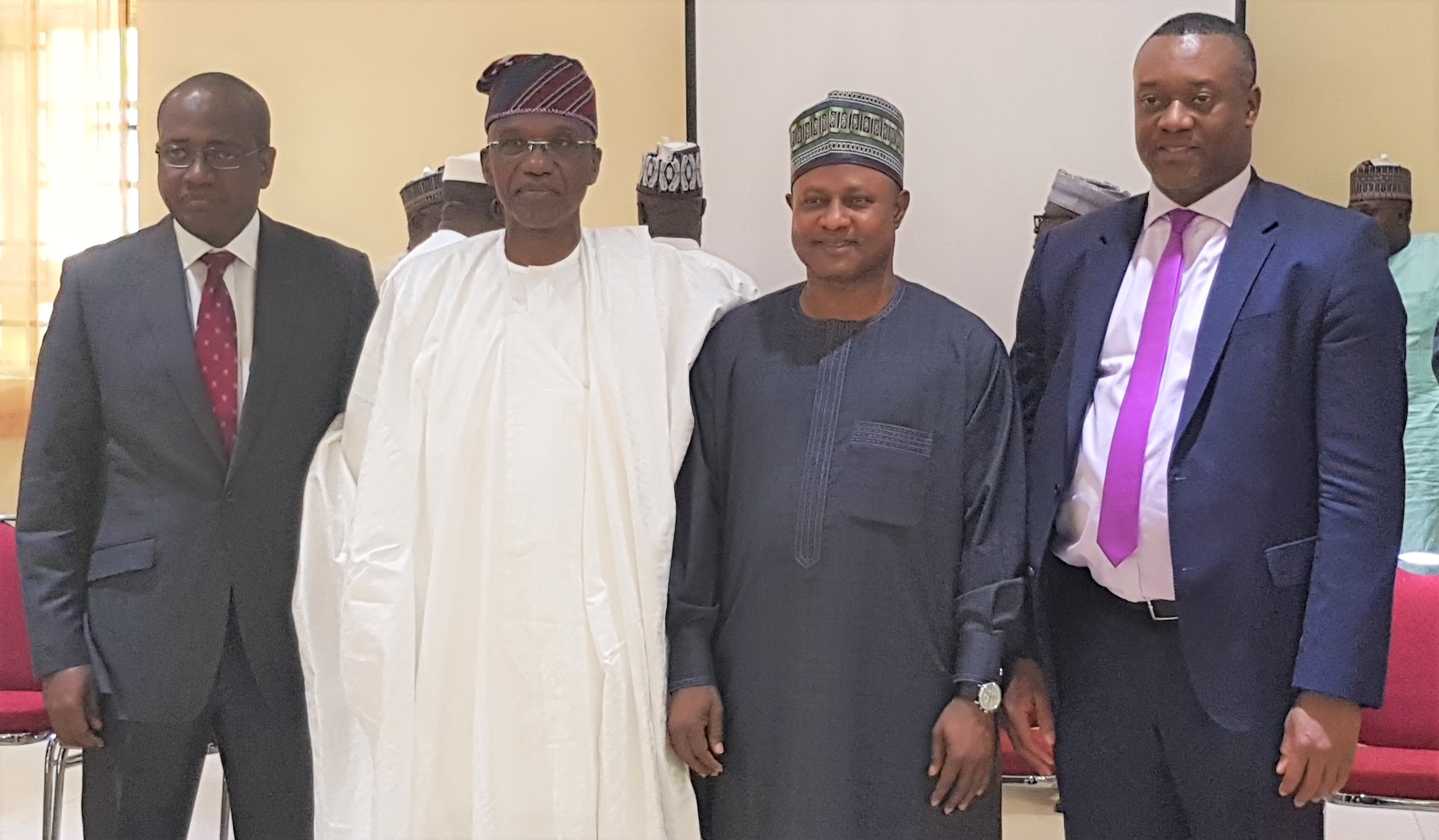 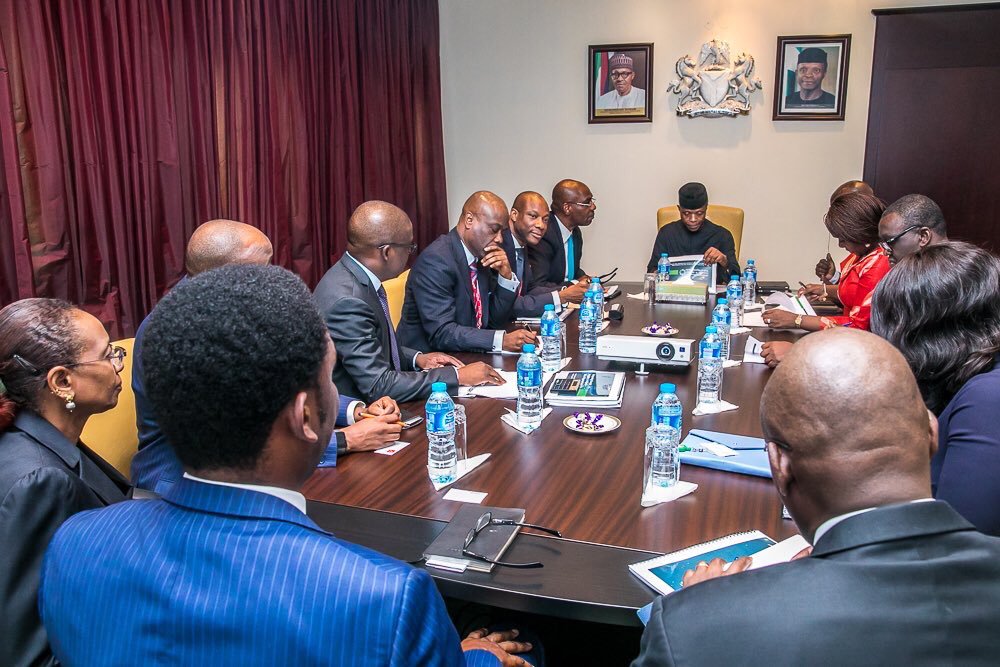 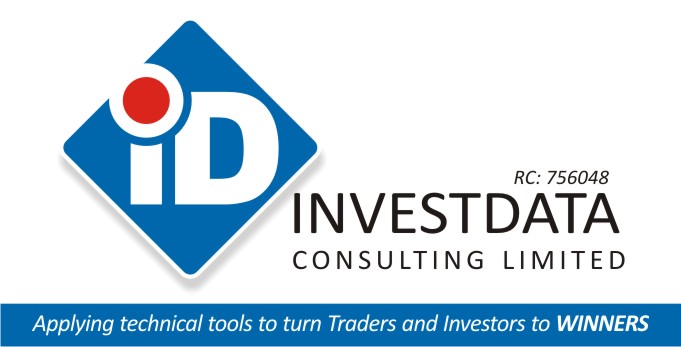 SEC-Oando Saga: Why The IST Should Have Been A Natural Recourse