Executive Commissioner Operations of the Securities and Exchange Commission (SEC), Dayo Obisan on Saturday in Lagos expressed confidence in the ability of the Nigerian capital market has the potentials to bridge the country’s infrastructure gap and aid the much-needed economic development.

Obisesan, who was a panelist at the annual conference/30th anniversary of the Finance Correspondents Association of Nigeria (FICAN) noted a number of options that can be explored, including Sukuk bond, which is directly linked to each project and deployed to extend credit to bridge the gap.

According to him, “there are a number of options that can be explored to bridge the infrastructure gap. One of them that has been used in the past is Sukuk. In the last three to four years, Sukuk has been used to raise funding for critical projects in various sectors of the economy.

“We also have collective investment schemes,  these are individual monies maybe by some institutions, and over N100bn has been done. We have about three surviving infrastructure-focused funds in Nigeria totalling almost N100bn and there are some that are registered programmes. One of them has a programme of N200bn and they have only launched N76bn so there is still a lot of room for growth”.

“We have allowed for crowdfunding platforms, that means people that do not even know each other can come together and fund a business, these are the kind of things we have available, not only for the government but also for individuals”.

While admitting that there are quite a couple of instruments available in the capital market, The SEC Commissioner stated that the major thing to note is that infrastructure development is a long-term thing.

“If in developed countries they are still having constant discussions not only in maintaining but in enhancing the level of infrastructure they have, it is essential for us in Nigeria to connect the right donation of money which is long term capital and which is what capital market provides.

He reiterated the commitment of the SEC as a regulatory agency to creating an enabling environment for everyone to be able to access the capital market.

“We know that one of the problems we have in this country is trust deficiency, if someone puts money in a company and it goes down it affects the trust people have in the market.

“And that is why we are very serious about Investor protection, transparency, and fairness in the capital market. There is a need for synergy in the policy. Predictability of outcome is key when someone knows that if he puts his money somewhere he is certain of the returns, it engenders confidence in the capital market”.

He enjoined a FICAN to join hands with the government to espouse these opportunities available in the capital market to especially to foreign investors.

“Let’s all see it as a problem that needs to be solved in our writing of these issues. We need to probe further to find out the effects of these interventions of government on Nigerians” he added. 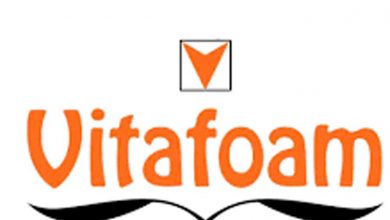 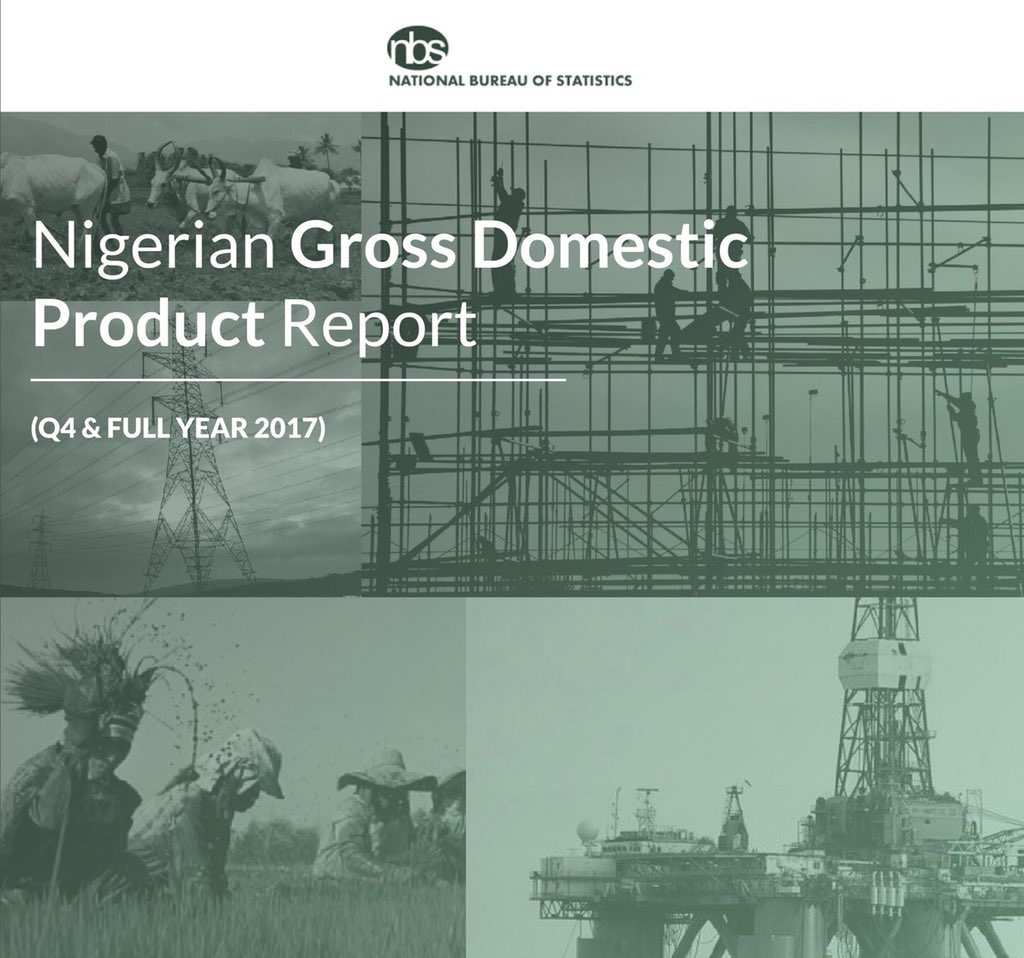 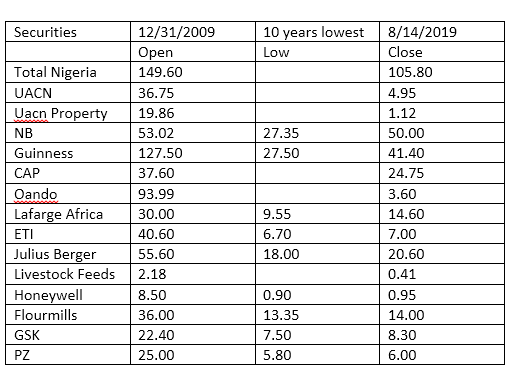