Nigeria’s external reserves gained $826.338 million or 2.93% in two weeks according to data on the website of the Central Bank of Nigeria (CBN), as it closed at $29bn on February 15, a level it last attained on December 31, 2015.
On January 31, 2017, the reserves level stood at $28.174bn, representing Year-To-Date rise of $3.156bn or 12.21% from $25.843bn on December 30, 2016.
The February 15 level represents an even more impressive $4.162bn or 14.35% from its low of $23.838bn on October 19, 2016, even as Razia Khan, managing director, Chief Economist, Africa Global Research, Standard Chartered Bank, expects the surprisingly rapid acceleration in Nigeria’s foreign exchange reserves in recent weeks to continue.
Ms. Khan was reported as saying: “It is not yet clear what is driving it. CBN cash flow data appears to suggest large non-oil related inflows in December. With improved oil output and prices (output looks more hopeful following the success of recent government negotiations with the Niger Delta, while oil prices are benefiting from the recent OPEC agreement), there is no reason why FX reserves should not get to US$30 billion.”
The continued rise in Nigeria’s reserves is expected as the price of crude, the nation’s major foreign exchange earner continues to soar, closing at $56.10 per barrel on Thursday, amidst news of further output cut by members of the Organisation of Petroleum Exporting Countries (OPEC), when they meet in May.
Expectations are that Nigeria and Libya would continue to be exempt from the output cut, just as Iran is allowed to recover from years of sanctions. 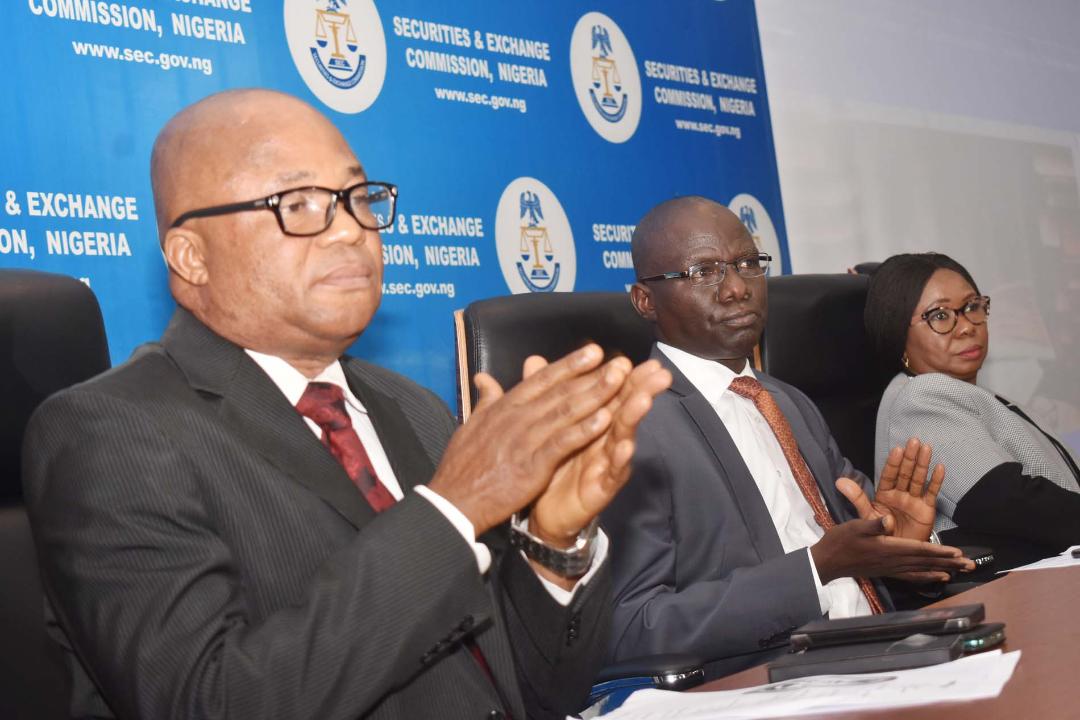