Despite the high price of crude oil at the international markets in recent times, latest data by the Central Bank of Nigeria (CBN) on Thursday showed that the nation’s external reserves pool has maintained a downward slant since attaining a year-to-date high on May 10, 2018.
According to the data available on the CBN website and despite warning by members of the bank’s Monetary Policy Committee (MPC) at its last meeting on the need for the Federal Government to save at this time of rising oil prices, Nigeria’s reserves dropped to a recent new low at $44.944bn.
This represented a Month-on-Month decline of $1.312bn or 2.83% from $46.373bn on August 17; just as it dropped by $894m Month-to-date, between August 31 and September 19, representing a 1.95% fall, in what analysts have interpreted as the fallout of the flight for safety by investors ahead of the country’s general elections beginning in February.
Quarter-to-date, according to the CBN website, the figure fell by $2.843bn, or 5.95% from $47.788bn on June 29.
From the year-high of $47.865bn attained on May 11, Nigeria’s external reserves have fallen by $2.921bn or 6.10%; even as the figure remains a positive $6.178bn or 15.94% improvement, when benchmarked against the $38.765bn of December 29, 2017, that year’s closing figure.
In a communique issued at the end of the MPC meeting on July 23, 2018, members expressed delight at the favourable oil price regime and advised the CBN to “sustain its current efforts to maintain investor confidence and ensure accretion to external reserves.”
The Federal Government was also enjoined “to continue to build fiscal buffers against possible oil price shocks in the future,” while warning that “the rise in the monthly distribution of revenues at the FAAC (a meeting of the Federation Account Allocation Committee) portends the danger of the absence of reserve buffers to absorb shocks in the future.”
While “discussing the economic report presented to the members, it was observed
that as the prices of crude oil rose in 2017 and 2018, the monthly allocation to various levels of government also increased, suggesting that the Federal Government may not be saving adequately for the future. The Committee, therefore, advised the fiscal authority to build-up buffers, especially now that the price of crude oil is relatively high.”
In the personal statements of the committee members on which decision were based, Edward Adamu, a deputy governor of the CBN and committee member seeming lamented the fact that the committee’s advice was being ignored, recalling that at the meeting in May, he had “stressed the need for buffers on both fiscal and monetary sides.
“I believe that this continues to be important for overall stability, particularly in view of the rather hazy outlook for global economic and financial conditions. Though much higher compared to 2017, crude oil prices appear to be softening already (with OPEC basket averaging $73.2 and $70.9 in June and July respectively from $74.1 in May). Rising yields in the US and strengthening dollar could continue to pressure reserves and currencies in emerging markets and developing economies (EMDEs).”
Agreeing, Prof. Festus Adenikinju, a committee member expressed concern at the high
deficit in the 2018 budget lamenting that: “We are just not building buffers in a period of high oil prices, we are also not living within our means. Components of government revenues continue to underperform while non-capital expenditure remains fairly sticky downwards in the first quarter of 2018.”
Mrs. Ashah Ahmad, a deputy governor agreed on the need to build fiscal buffers, even as she warned that the sanctions on Iran, which is responsible for the rise in oil price, though positive in the short term as it will enhance government’s ability to fund the budget and build fiscal buffers.
Over the long term, she cautioned however, “shale oil investment and the reduction of fossil fuel dependence by major economies (e.g. China) may mean that crude oil as a significant revenue earner for Nigeria may diminish. This calls for urgency to diversify the economy away from oil, by re-invigorating local industry to replace imports and fuel growth.”
For Prof. Mike Obadan, another member, this time of rising oil prices and output offers Nigeria a huge opportunity “to build critical fiscal buffers and invest extensively in public infrastructure to improve the investment climate and improve welfare.”
In his own personal statement at the meeting, CBN Governor, Godwin Emefiele, while agreeing on the need to build “sufficient foreign reserves buffers to defend the naira,” even as he prioritized single-digit inflation as predominant objective of the CBN, without losing sight of “exchange rate stability and building external reserves.
Meanwhile, the Nigerian Stock Exchange (NSE) All-Share index has declined Year-to-Date to 15.07%, as investors prefer to stay on the sidelines to watch for the outcome of the coming elections. 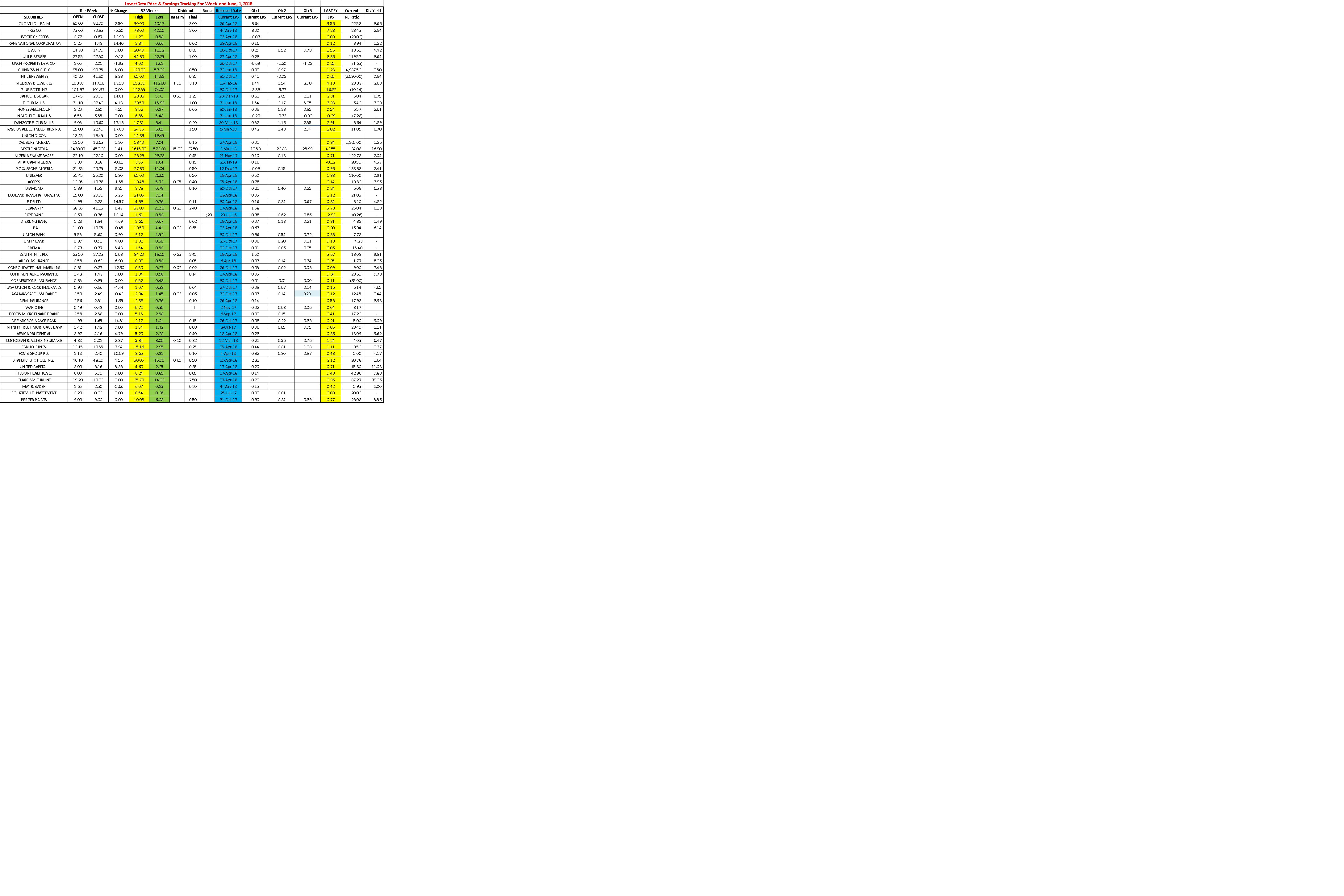 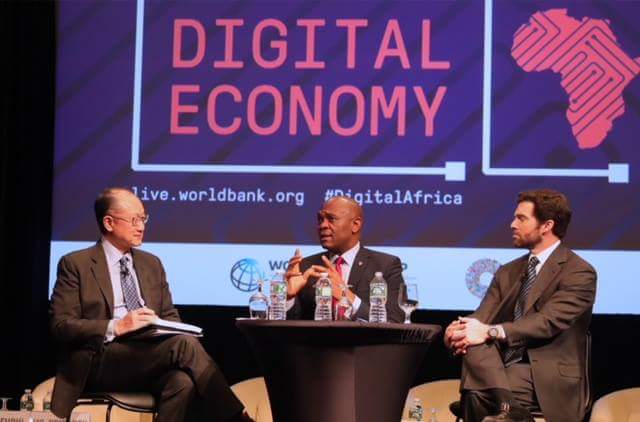 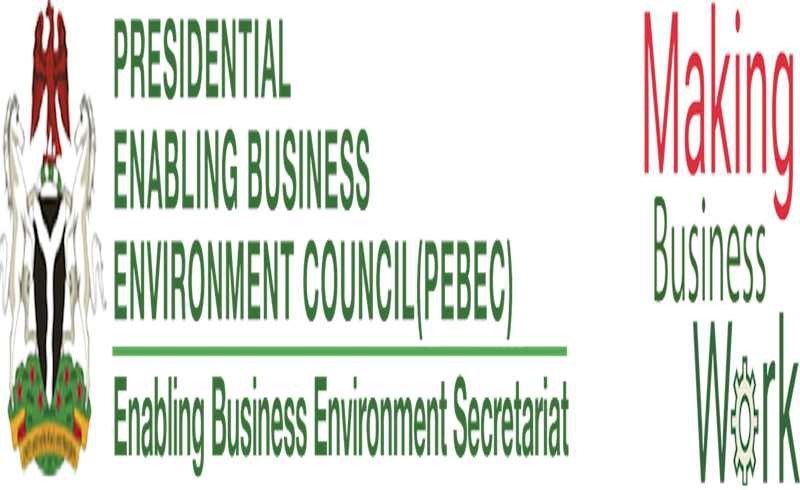 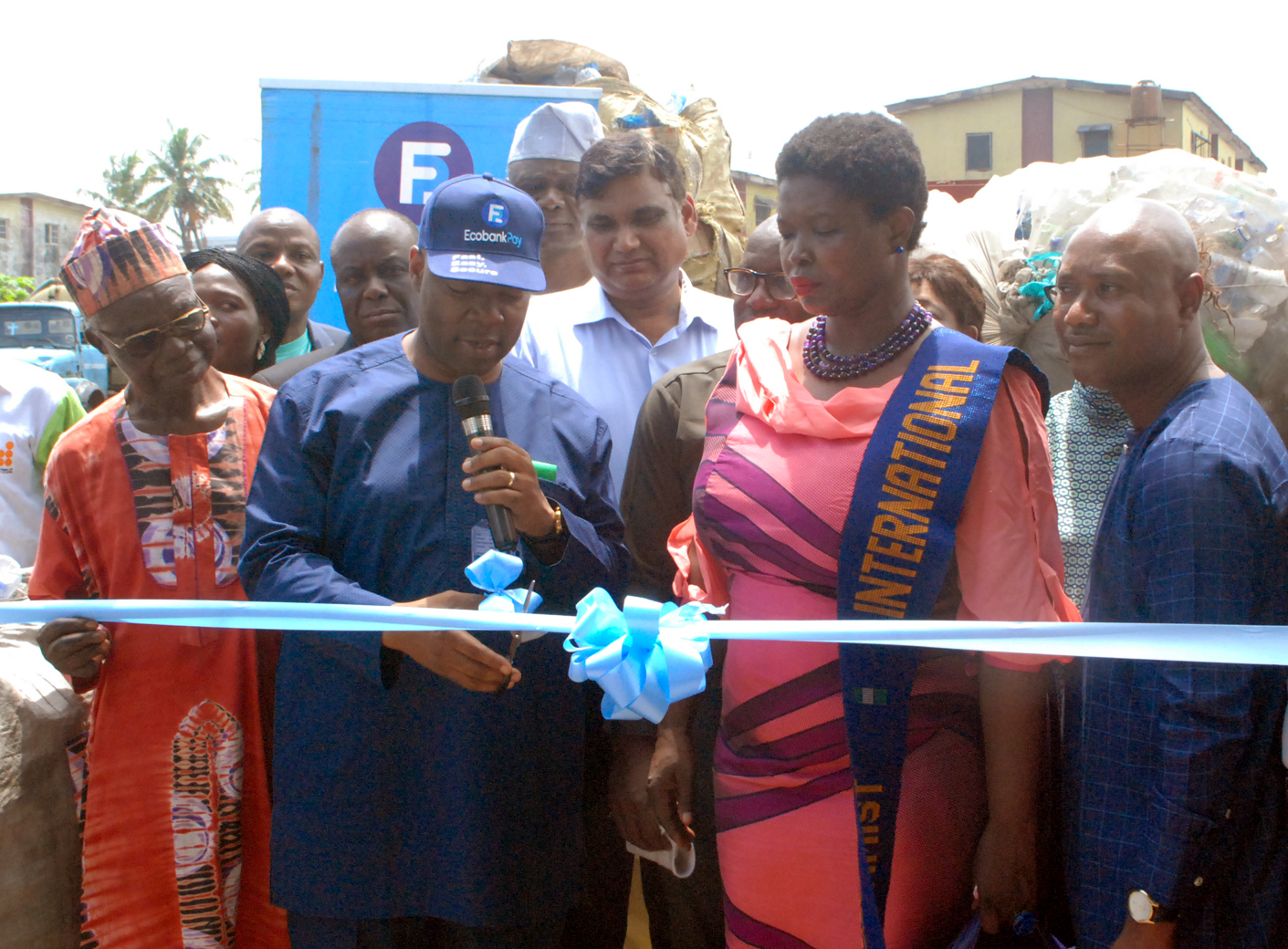