The Federal Government estimate that the nation’s Gross Domestic Product (GDP) contracted by an estimated 1.54% average in 2016, according to a document from the Ministry of Budget and Planning Ministry, sighted by Reuters on Saturday.
According to the document, “the Nigerian economy, in response to both external and internal economic pressures, inevitably contracted and is currently in recession with a projected growth of -1.54% for 2016.”
The budget ministry draft, called “Key issues in the Economic Recovery and Growth Plan”, said the recession was also caused by growth dependent on consumption rather than investment and “huge leaks in government resources through corruption and inefficient spending”.
The International Monetary Fund has predicted that Nigeria’s economy would shrink 1.8 percent in 2016. Final official figures are due to be released by Nigeria on February 28.
The government plans to release its “Economic Recovery and Growth Plan” for 2017 to 2020 this month.
“First-class infrastructure and an economic environment that supports the private sector and enables it to expand, take risk and employ people are essential to achieve Nigeria’s aspirations for a dynamic, competitive economy,” the budget ministry’s document on the plan said.
The nation also plans to increase oil production to 2.5 million barrels per day by 2020, the document said. In January Vice President Yemi Osinbajo said production was between 1.7 and 1.8 million barrels per day.
The government also wants to improve domestic refineries so that petroleum product imports can be cut by 60 percent by 2018, said the document.

To lift growth, the plan will focus on building up Nigeria’s agriculture, energy and small and medium-sized businesses, the document said, adding that the country aims to have 10 gigawatts of power capacity by 2020.

Of particular concern is job creation, said the document, as unemployment steadily rises. The unemployment rate in the third quarter of 2016, the latest for which there is publicly available data, was 13.9%. At the end of 2015, the rate was 6.4 percent. 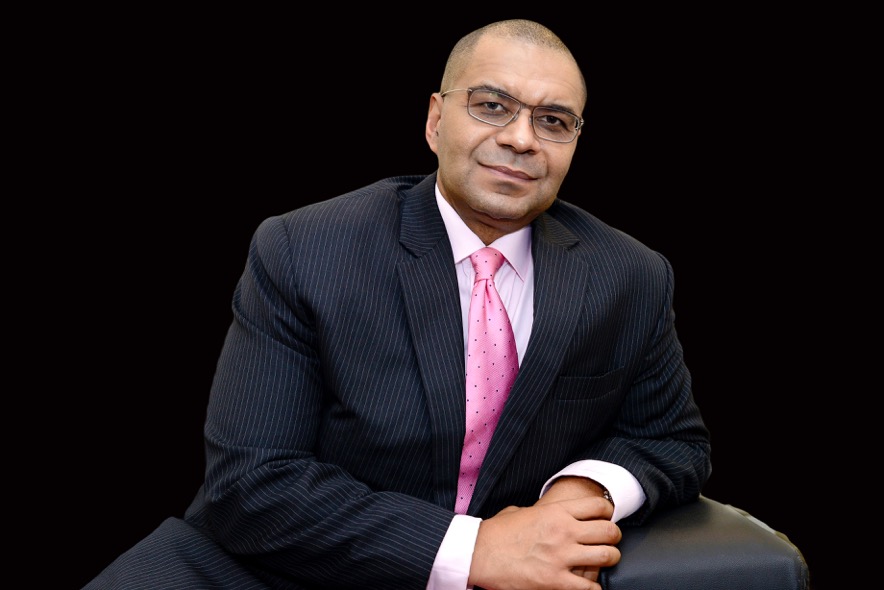 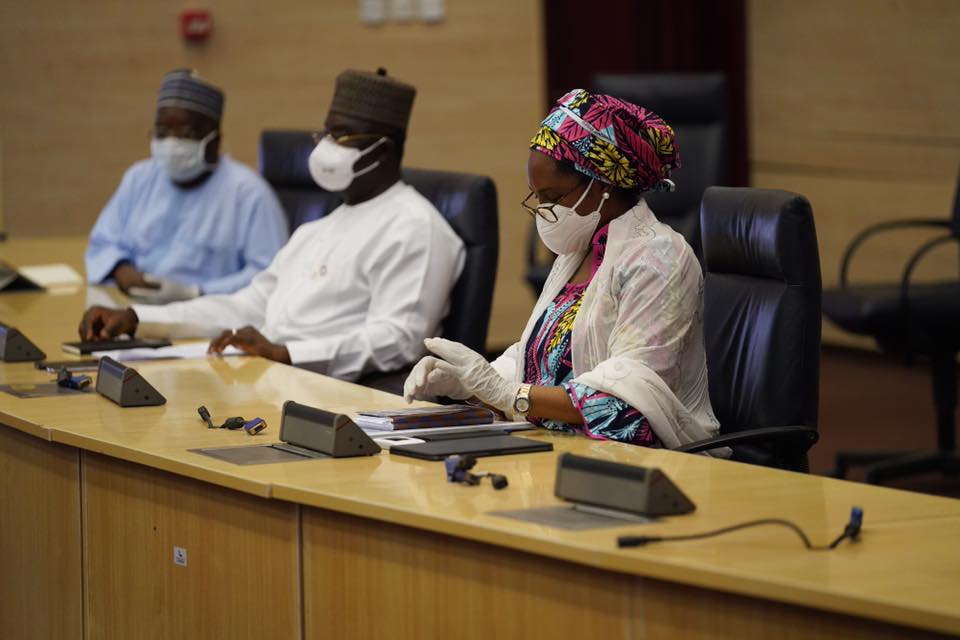