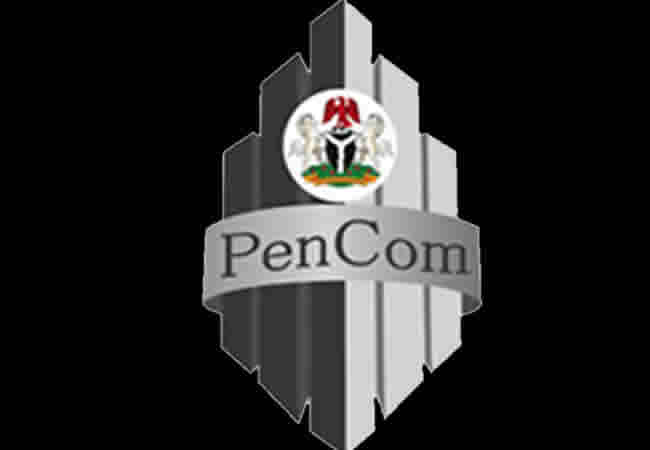 Latest report by the National Pensions Commission (PenCom), on Monday showed that pension fund assets based on unaudited valuation reports of pension funds in Nigeria hit N7.52tr on December 31, 2017, rising by N350.74bn or 4.9% from N7.16tr at the end of Q3 in September.
The growth was linked to market valuation of companies quoted on the Nigerian Stock Exchange (NSE) and the slight increase in pension contribution in the period under review.
A breakdown of the figure showed that the most significant growth was recorded in active Retirees Saving Accounts, which rose by a robust N274.22bn between September and December end to N5.114tr, representing 78.18% rise. It was followed by a N36.7bn or 10.46% rise in the amount held under the closed pension funds administrators to N1.008tr; ahead of the N32.14bn or 9.16% as Approved Existing Schemes hit N828.15bn; while RSA Retiree fund could only climb N7.7bn or 2.19% to N564.12bn.

Few Dominant Players
The PenCom report also showed that like in every industry, the few dominant plays continue to control a sizeable chunk of the market, with the top five players accounting for N3.751tr or 66.64%; while the top 10 accounts for N4.954tr or 88%. More importantly, the top three players account for all of N3.038tr or 53.97%; while the bottom 10 are left with the remaining N504.36bn or 8.96% of market share as at Q4, 2017, up from N476.068bn or 8.95% in Q3.
According to the report, “the Weighted Average Rate of Return (WARR) on the RSA ‘Active’ Funds in the fourth quarter, 2017 was 16.84% (annualized), which was an increase when compared with the annualized return of 16.11% recorded in the third quarter, 2017.
“The performance in the fourth quarter, 2017 was largely driven by pension fund investments in quoted equities, as reflected by the performance of the Nigerian Stock Exchange All Share Index (NSE-ASI), which recorded a return of 7.91% in the quarter, compared to the return of 7.01% recorded in third quarter of the year. The yields/interest rates on FGN Bonds, Treasury Bills and Money Market placements declined towards the end of the fourth quarter.
“The average yields on FGN Bonds was 14.33% for maturities between five years and 20 years. Similarly, yields on Treasury Bills averaged 15.61% across the 91 to 364-day tenor; while bank placement rates averaged 19.54% in the various portfolios of the PFAs,” PenCom added.

Far From Target
Meanwhile, with 2019 just around the corner and still a long way to achieving its vision of 20 million pension contributors, PenCom says it may need to extend the timeline for achieving the landmark from a population of over 200m.
PenCom recorded 7,888,559 contributors at the end of December 2017, representing a mere 39.44% of target.