Finally, the last of the Nigeria’s banks presented their audited financials for the year ended December 31, 2016 to investors through the Nigerian Stock Exchange (NSE) just before the end of April.
As usual, reading the financials, it was easy to separate the boys from the men in terms of boys that have grown up and men that have been relegated over time.
In the table above, AMBROSE OMORDION, Chief Research Officer of INVESTDATA Consultings Limited, measures the banks in terms of which are the most profitable for the period.
Also very important, as always, is the measure of which bank were the most efficiently managed as shown by the Net Profit Margin for the Period. NPM is used to determine how much of revenue earned by a company its management successfully converted to profit. On this score, Guaranty Trust Bank has consistently held the ace, delivering 31.9% margin (meaning that the management was able to convert 31.9 kobo of every Naira earned as income into profit) for the 2016 financial year. This represented a decline from previous year’s figure for GTBank. It was followed in 2016 by Zenith Bank; Access Bank, while United Bank for Africa emerged the most efficiently run of its first generation peers; ahead of the 18.23% by Stanbic IBTC Holdings.
In terms of quality of assets for the period as measured by the ratio of Non-Performing Loans to total loans, the Central Bank of Nigeria (CBN) recently called attention to the worsening asset quality in the industry as shown in the NPL ratio of 14% in the industry, up from the 5% threshold set for operators. Minus the figure for Skye Bank, the industry made N782.632bn provisions for bad loans in 2016 alone, almost double the N451.5bn net profit for the period, even as one of the peer slipped into a loss position.
While we would stay with those who have stayed within the regulatory threshold in terms of NPM ratio, the table above tells the rest of the story.
Access Bank is seen to have the best quality of bank assets with 0.02%; followed by GTBank’s 2.1%; Zenith Bank recorded 3.02%; UBA came with 3.9%, staying out of the radar; Wema Bank, 4.01%; while Stanbic IBTC closed the year on the 5% border.
The figures did not take account of Skye Bank Plc, which has been under CBN management since last year’s sacking of the board and management (led by Timothy Oguntayo). 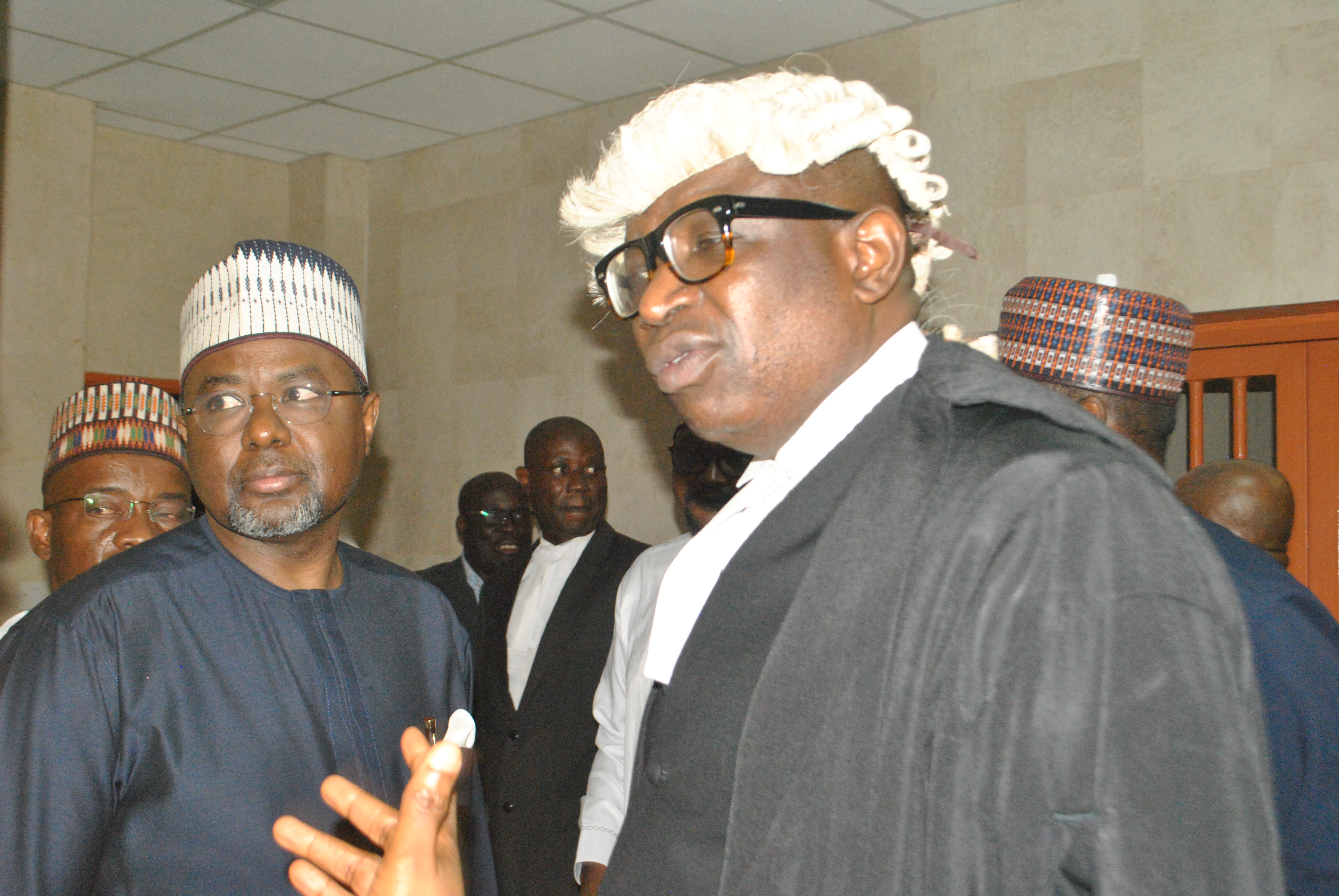 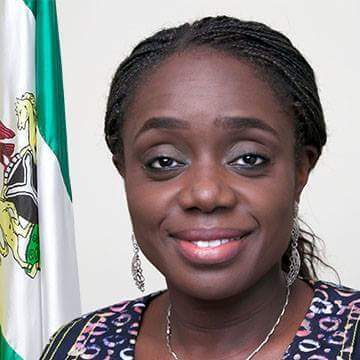 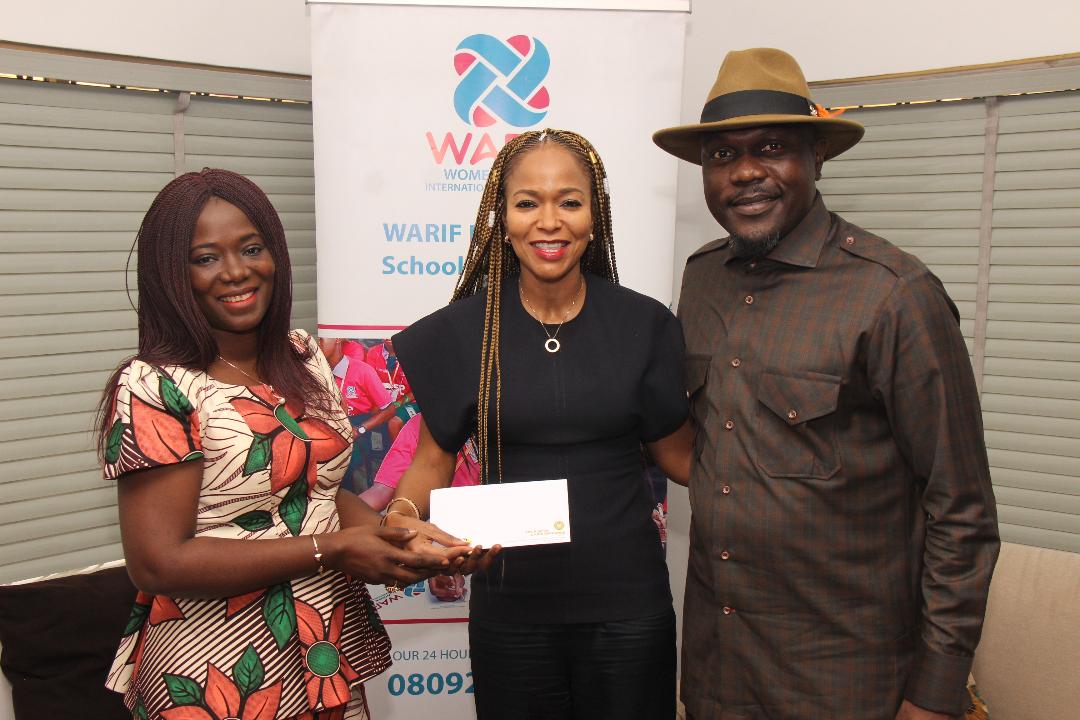 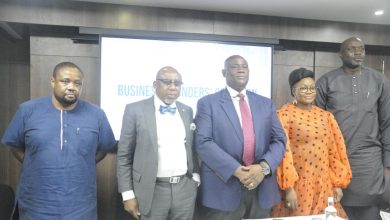