Press Release
BudgIT has chosen to express an opinion on the recent statement by the Vice President, Prof. Yemi Osinbajo, that Nigeria’s public debt stock rose by $10bn. The organization’s recent work on expanding public debt has armed her with facts to critically examine Nigeria’s debt stock profile.
We opine that the current rise of $10bn in public debt stock does not tell the full story. To say the least, this can be misleading. Arguments explaining that the entire Federation borrowed only N3tn in three years since the debt stock rose by $10bn has been the trending narrative.
However, It is important to deconstruct the Federal Government (FG) debt into external and domestic debt to get a full understanding for purposes of accountability. The total FG Debt Stock totals the sum of External Debt and Domestic Debt. The Debt Management Office figures showed that FG external debt alone grew from $7.34bn in June 2015 to $17.83bn in June 2018, that’s an additional $10.49bn in three years.
Domestic debt of FG as at June 2015 was N8.39tn while it stood at N12.15tn as at June 2018. That’s another increase of N3.76tn in 3 years. At an exchange rate of N305/$, that’s $12bn. This means the total increase in external and domestic debt is $22bn.
It is public knowledge that the Naira was devalued in recent years, and this singular act shrunk and expanded a lot of indexes. Those who put forward $10bn are comparing the wrong values without adding the important information that exchange rates for the times are different. From our research, we have observed that this administration (FG alone) borrowed $22bn in three years but due to naira devaluation gains but total public debt stock (for the entire Federation) increased by $10bn, which makes current claims true.
However, it is important to state that it is true that public debt is now $73bn, grew by $10bn, because FG domestic debt in USD terms was $42.63bn in June 2015 and $39.75bn as at June 2018.
This does not mean that FG borrowed less domestic debt in 3 years. It only goes to show that the domestic debt of FGN grew from N8.39tn to N12.15tn from 2015 to 2018 respectively. Devaluing exchange rate from N196.95/$ to N305.7/$ made the domestic debt in 2018 relatively smaller in USD terms.
For clearer understanding, let’s use this analogy. It is like borrowing N1,000 in 2015 which is $5 at N200/$. If you borrow additional N500 at a new exchange rate of N300/$, you now owe N1,500 but you still owe an equivalent of $5. It can then clearly be shown that the Naira equivalent of the total debt has risen from N12.1tn to N22.4tn, a growth of N10.3tn.
It is important to classify debt into two categories considering that external debt will be paid in USD or other currencies while domestic debt will be settled in Naira. This invariably has consequences for debt servicing costs in the near term.
It is hoped that this “marginal” increase in debt in USD terms does not unleash excessive borrowing by the Federation considering that public revenue in USD equivalent has also severely shrunk.
States’ domestic debt rose from N1.69tn in June 2015 to N3.477tn in June 2018. Adjusting this for USD also does not tell the full story. States debt costs are deducted in Naira equivalent at prevailing “official” rates. However, devaluation provides adjusted gains especially for monies earned in USD such as oil & gas revenues but losses for those earned in Naira such as CIT & VAT, when converted to USD.
The devaluation of the Naira has impacted directly on the purchasing power of Nigerians, with income severely shrunk in Naira terms while those who export especially in non-oil sector have seen relative gains.
BudgIT believes that acquiring debt is not bad if put to judicious and profitable use for the citizenry but we request more transparency on self-liquidating capital projects that such borrowings are tied to. We believe Nigeria should expand total revenue to at least meet its recurrent costs, in line with the Fiscal Responsibility Act.
A core part of our work is to provide more transparency to the numbers, demand accountability, and seek clarification from public institutions when necessary. This we would unrelentingly continue to do. 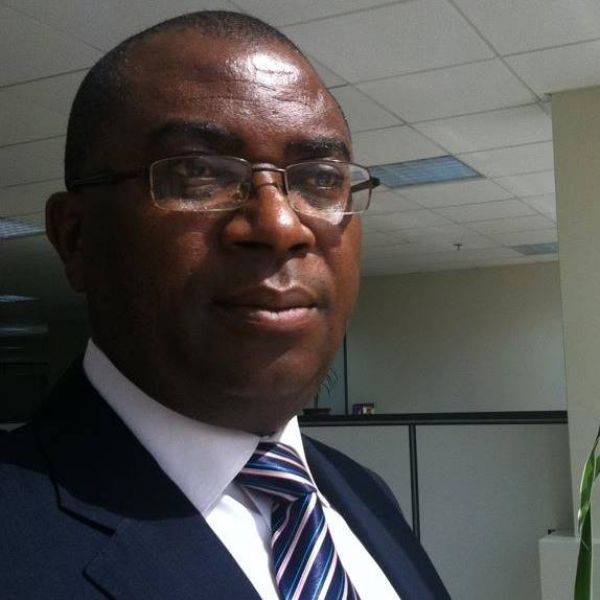 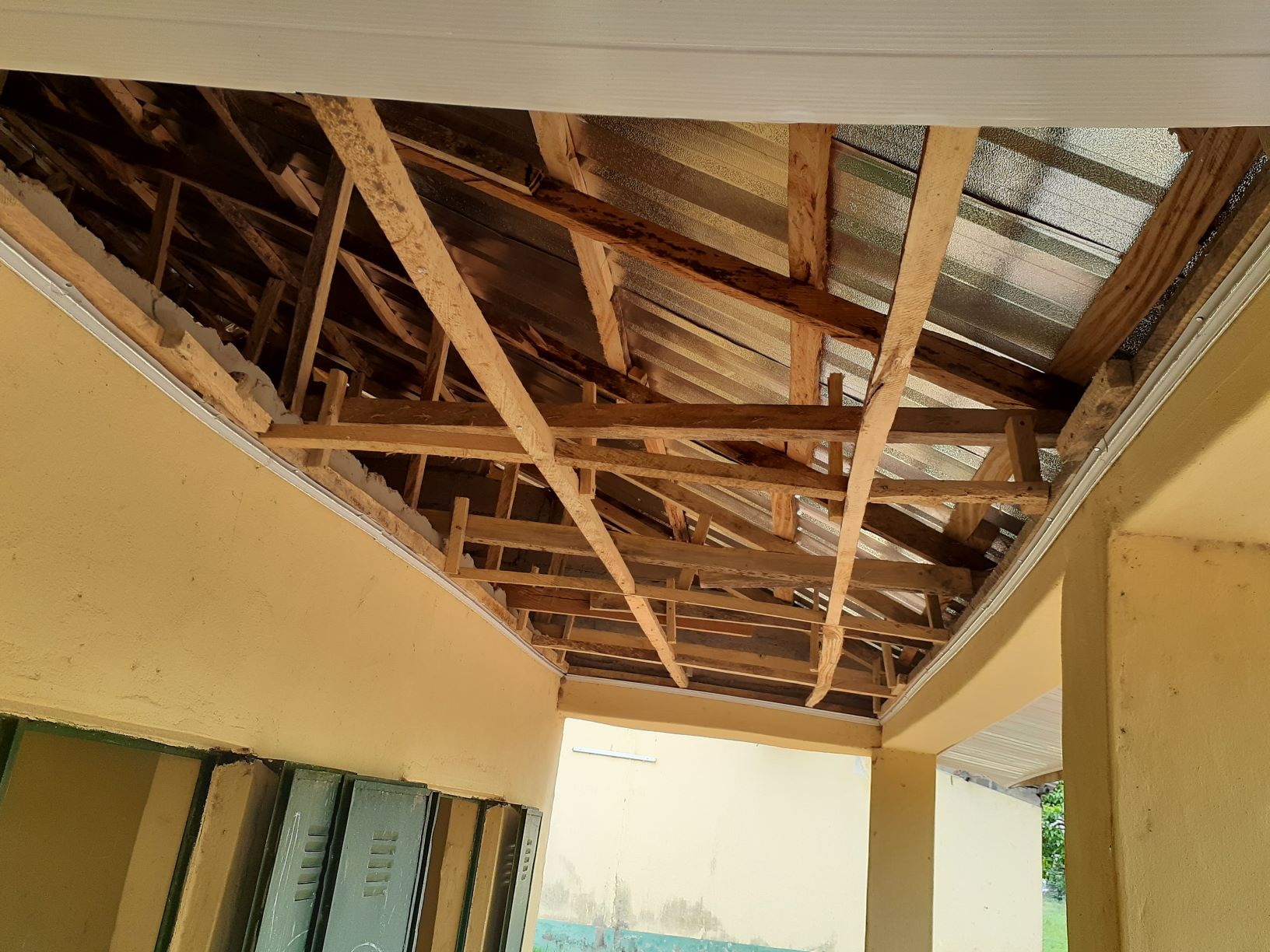